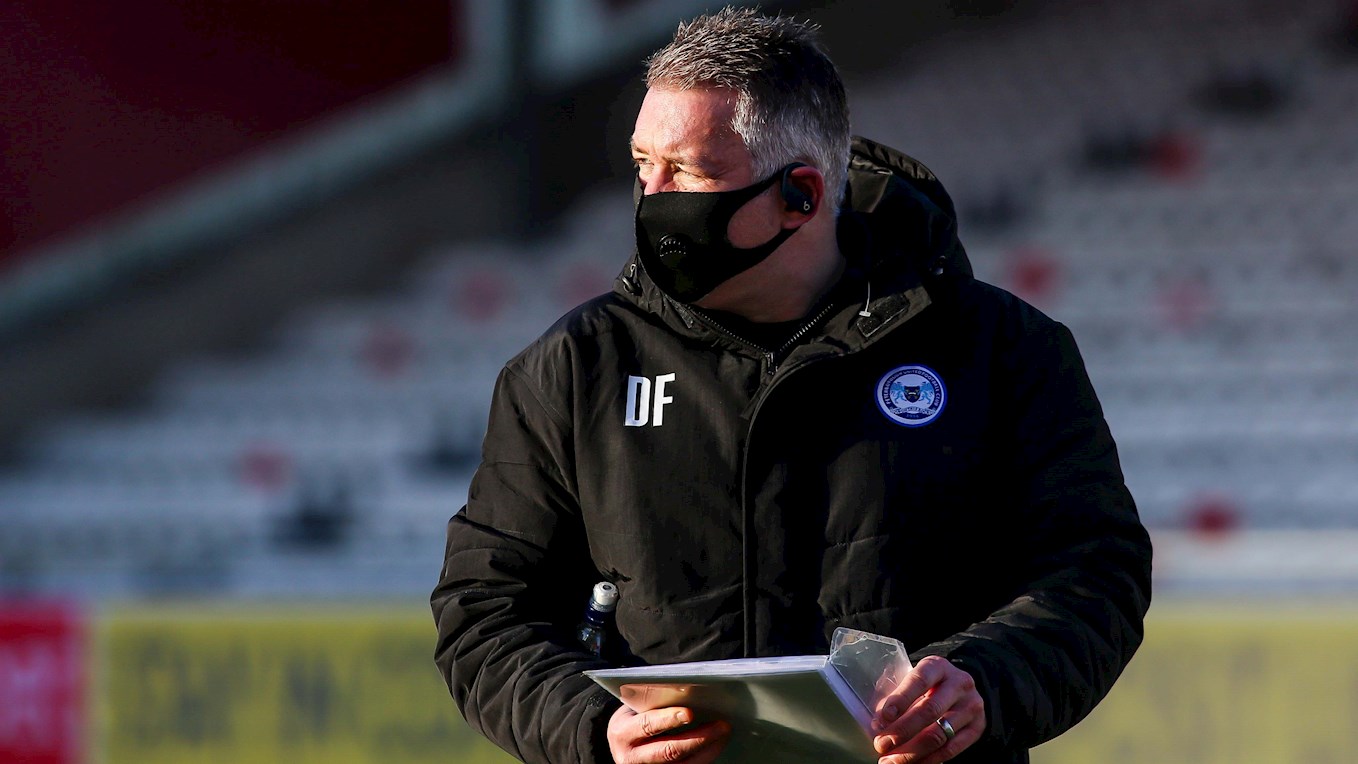 Darren Ferguson has confirmed the club’s retained list following the conclusion of the Sky Bet League One campaign.

Peterborough United have revealed the Retained List following the conclusion of a hugely successful Sky Bet League One campaign while the club are currently in negotiations with several players over new contracts.

The club would like to thank the following players for their contributions and wish them well for the future.

Manager Darren Ferguson said: “A huge thank you to them all. I spoke to them all individually and it is probably the toughest part of a manager’s job. They have given everything, blood, sweat and tears for the cause. I have a good relationship with them all whether I had worked with them previously or not.

“We have to manage all of the players’ throughout the season, they have been in and been out and not been regulars, but their attitude on Sunday against Doncaster in the final game of the season was outstanding, particularly as I had spoken to them all and told them my decision a few days previously.

“I wish them all the best, I will keep in touch with them, and I will help them as best as I can, I am sure they will be fine, they will get clubs. They have been a credit to themselves and played a massive part in getting us promoted.”

The club have also made the following four players available for transfer.

Ferguson added: “Mo needs to play regularly; he is too good a player not to be and he may find it difficult as he did this season to be in our starting line-up. He is a great lad and played a massive part. Dan has been a substitute for pretty much all of our games in the league but he has still played a massive part and helped Christy Pym and recently Josef Bursik.

“Part of Serhat’s development was allowing him to go out on loan but it has been a disappointing loan for him and that played a part in my decision while it hasn’t really worked out for Ryan. The boy is desperate to play regular football and just as he joined Burton, their results picked up and it was difficult for him to get the game time he needed. He is another that we want to get first team football for elsewhere if we can.”

The rest of the squad are in the Retained List with contract negotiations currently ongoing with several players.