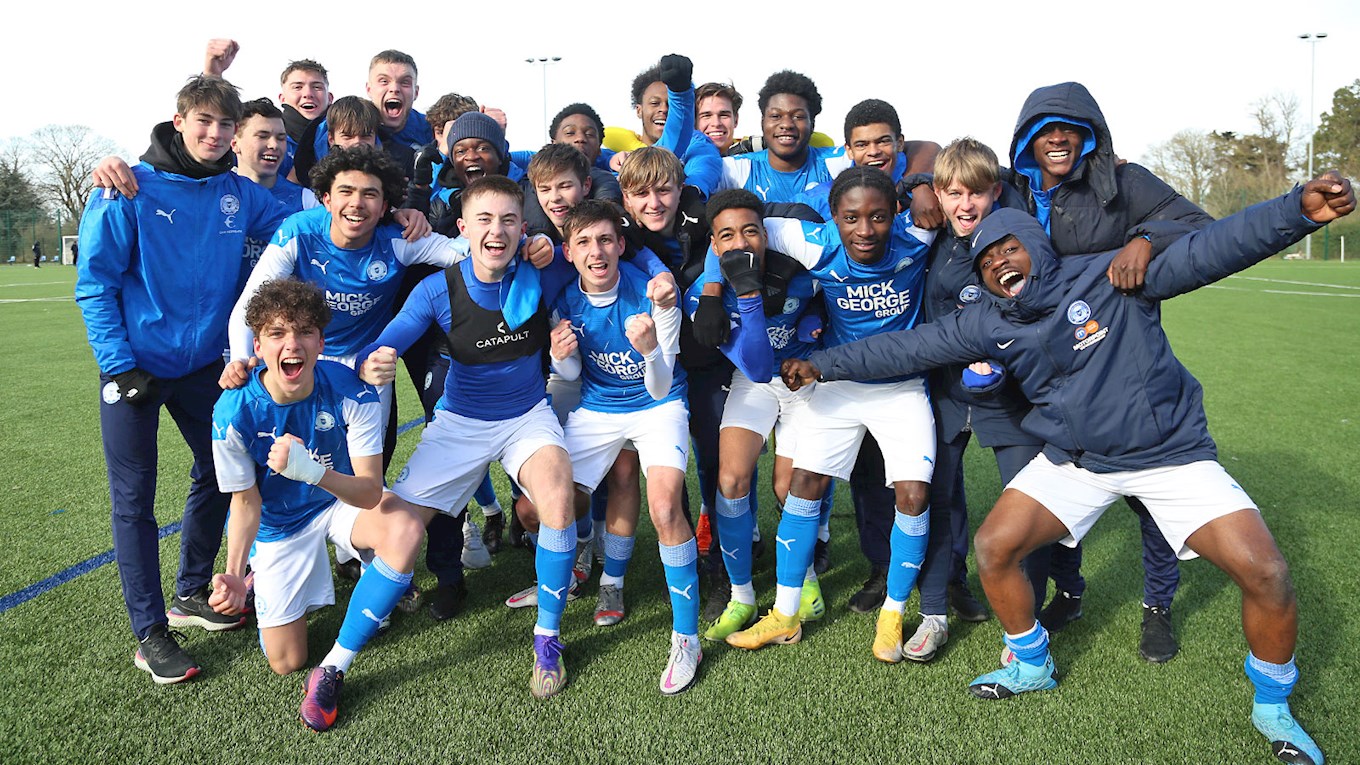 The Peterborough United under 18s will host Doncaster Rovers in the third round of the FA Youth Cup at the Weston Homes Stadium on Friday 19th March (2pm kick-off).

The game is behind closed doors. The youngsters have already won the Youth Alliance League title and are in the semi-finals of the League Cup.