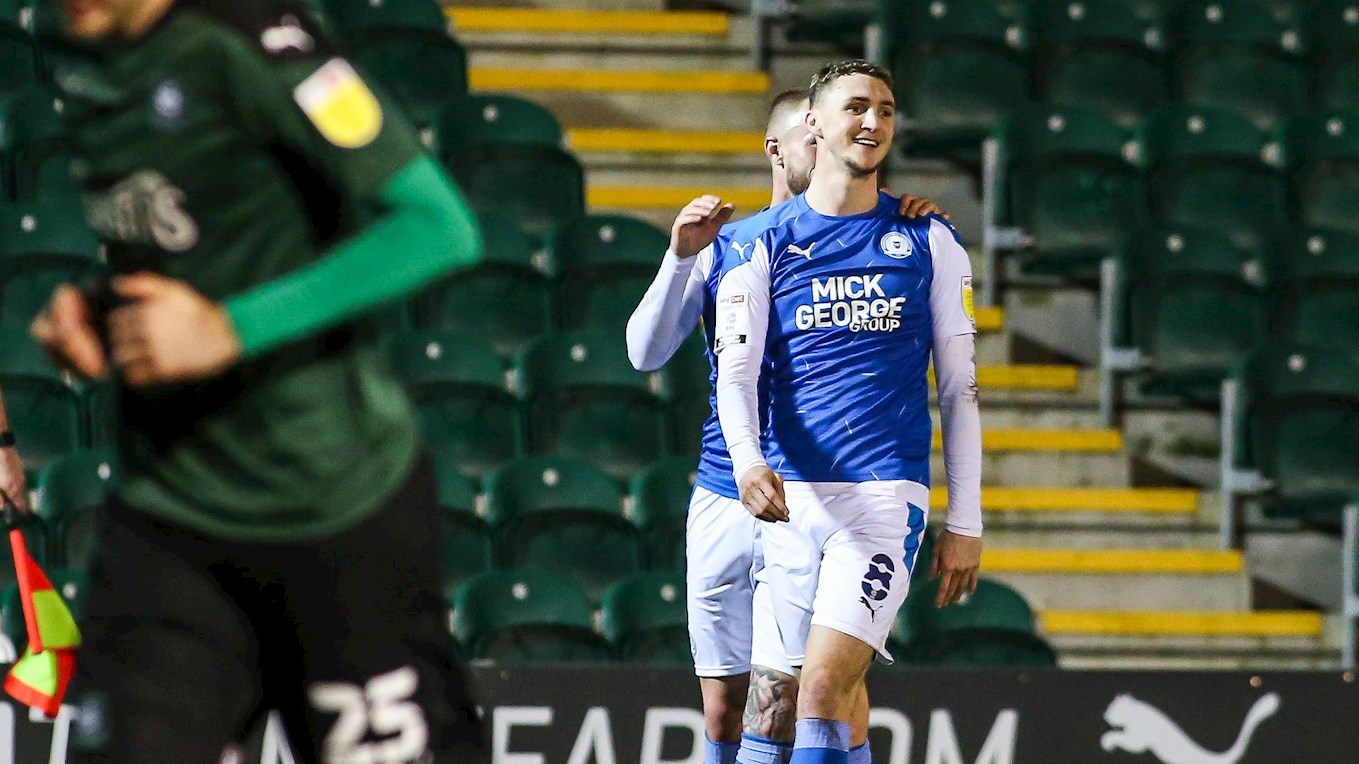 Vote For Jack Taylor To Win Goal Of The Month

Posh midfield man is shortlisted for Goal of the Month for February.

Peterborough United midfielder Jack Taylor has been shortlisted for the February Goal of the Month for his stunning strike in the 3-0 victory at Home Park against Plymouth Argyle.

Hard, fast and true. As the ball was laid into his path 25 yards out, Taylor swung his right foot and arrowed home a shot that was timed so exquisitely, it was still rising as it struck the net.

The above is the description given in the official press release to highlight the goal, but I think the words you can also use include ‘thunderous’, ‘stunning’, ‘sublime’, ‘stupendous’ and ‘perfect’.

So, make sure you head across to @SkyBetLeagueOne on Twitter from 10am on Friday and get voting as many times as it allows you to do for Taylor to win!