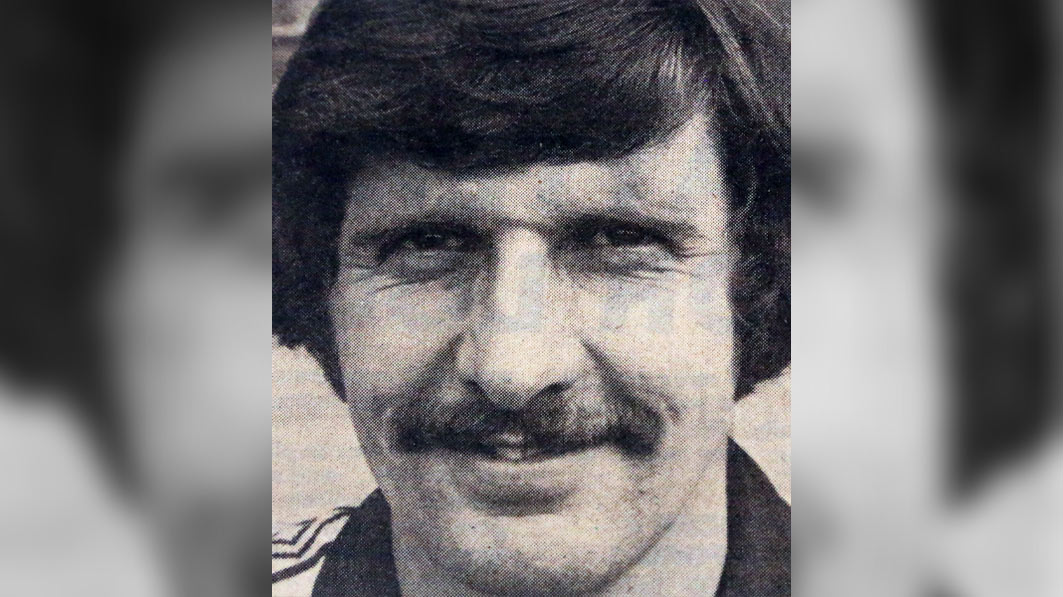 Club Saddened By Death Of Slough

It is with deep sadness to learn of the passing of former Peterborough United player Alan Slough, aged 73, after a long illness.

Alan’s career started for his hometown club Luton Town. Spending eight years with The Hatters and helping them in winning the Fourth Division title in 1968; then promotion to the Second Division two years later before leaving for Fulham after 275 League appearances.

Alan then enjoyed an illustrious career with Fulham where he appeared in the 1976 FA Cup Final, later he played alongside such legends as Bobby Moore, George Best and Rodney Marsh, before leaving Craven Cottage after four years.

He then joined Posh for £25,000 in July 1977. That season he missed just one game, but the following season injuries restricted his appearances.  He left the Club in 1981/82 to briefly play for Millwall and after took up coaching posts with Torquay, Weymouth, Yeovil and Minehead.

I remember Alan as a handsome man who was a quality midfield player, who also appeared as a central defender later with Posh.  He went into the history books as the only player to score a hat-trick of penalties for Posh away to Chester but still finished on the losing side by 4-3 on 29th April 1978.  Alan appeared in a total of 127 matches plus once as a substitute and scoring a total of 16 goals.

On behalf of Peterborough United we send our condolences to his dear family.