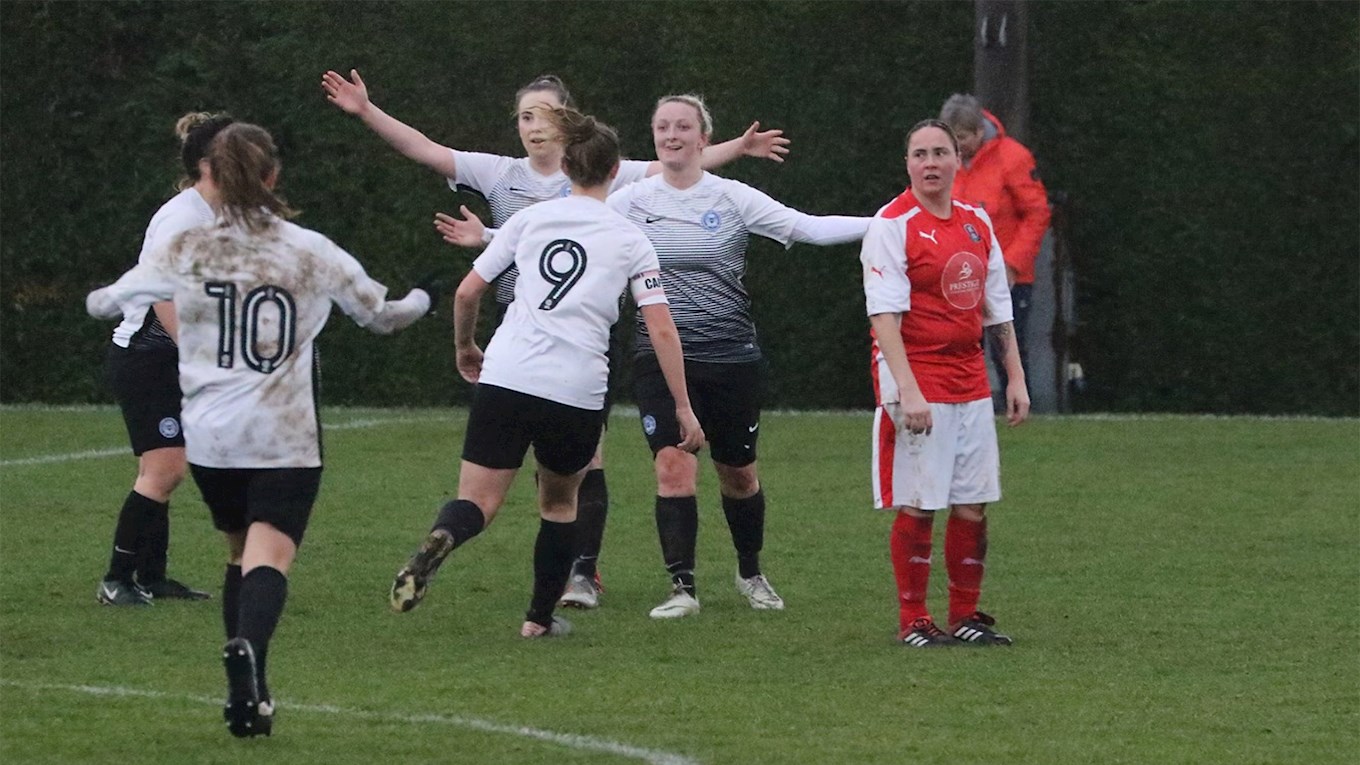 The Peterborough United Women have been rewarded with two successful curtailed campaigns with promotion (upward movement).

Peterborough United Women are celebrating after their promotion to the FA Women’s National League Division One Midlands was confirmed earlier today (Wednesday).

The Women, who entered a ‘new era’ under the club’s umbrella on 1st June, have enjoyed two successful campaigns and were top of the division in each season before Covid-19 brought an end to proceedings. They will move into the division in what the FA describes as 'upward movement'.

The new division for the Women will be a step up in opposition with Doncaster Belles among those competing at that level. Solihull Moors Women, Burton Albion Ladies and Lincoln City Women are among the teams set to face Posh next season, with the new campaign expected to get underway in late August/early September.

Congratulations to everyone connected with Peterborough United Women, including Kathryn Lusk, who has played a major role in that success over a number of years and has recently stepped down.

Meanwhile, the Women’s team are holding trials ahead of the new campaign for both the first team and reserve team at the idverde training ground. The trials will take place on Wednesday 7th July (7pm-9pm) and Sunday 11th July (1pm-3pm). If you wish to register your interest, you can do so here: