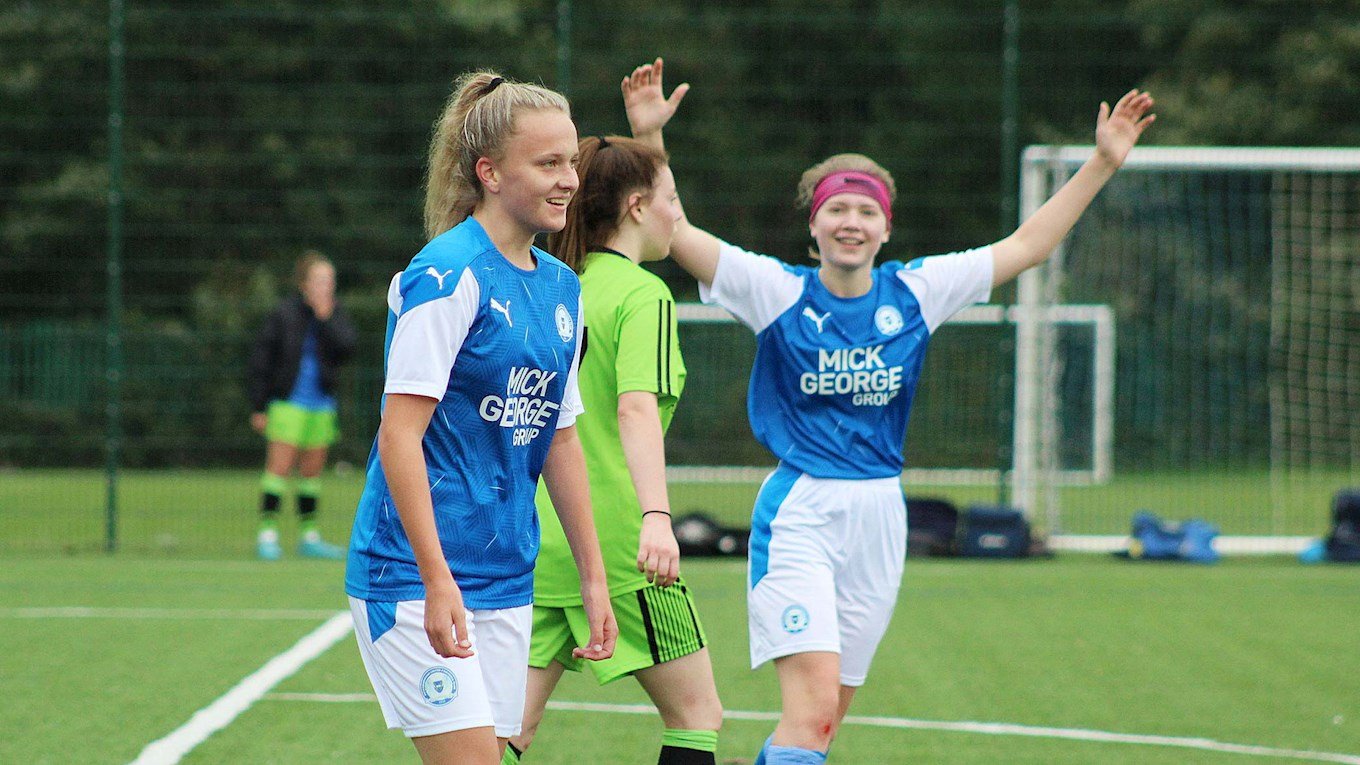 The Peterborough United Women’s reserve team are celebrating after being promoted to the East Midlands Women’s Regional Football League Division One South for the 2021-2022 campaign, which is due to get underway in early September.

The reserve team was set-up in time for the 2016-2017 campaign and since then, they have enjoyed some successful results and won all four league fixtures against Bugbrooke, Moulton and Northampton Devs twice to sit top of the table before Covid-19 curtailed their season. During pre-season they overcame Kings Lynn, Bedford Ladies Devs and St Ives Devs and the subsequent friendly tournament that was put on following the curtailment of the campaign saw the Peterborough United Women Reserves win five of their six fixtures.

Meanwhile, the Women’s team are holding trials ahead of the new campaign for both the first team and reserve team at the idverde training ground. The trials will take place on Wednesday 7th July (7pm-9pm) and Sunday 11th July (1pm-3pm). If you wish to register your interest, you can do so here:

The football club have set-up an official Twitter page for the Women’s team now they are under the club’s umbrella. Follow www.twitter.com/theposhwomen for latest news, interviews, features and more. The Posh Foundation will be retaining www.twitter.com/Posh_WG to update on participation women’s football and much more.