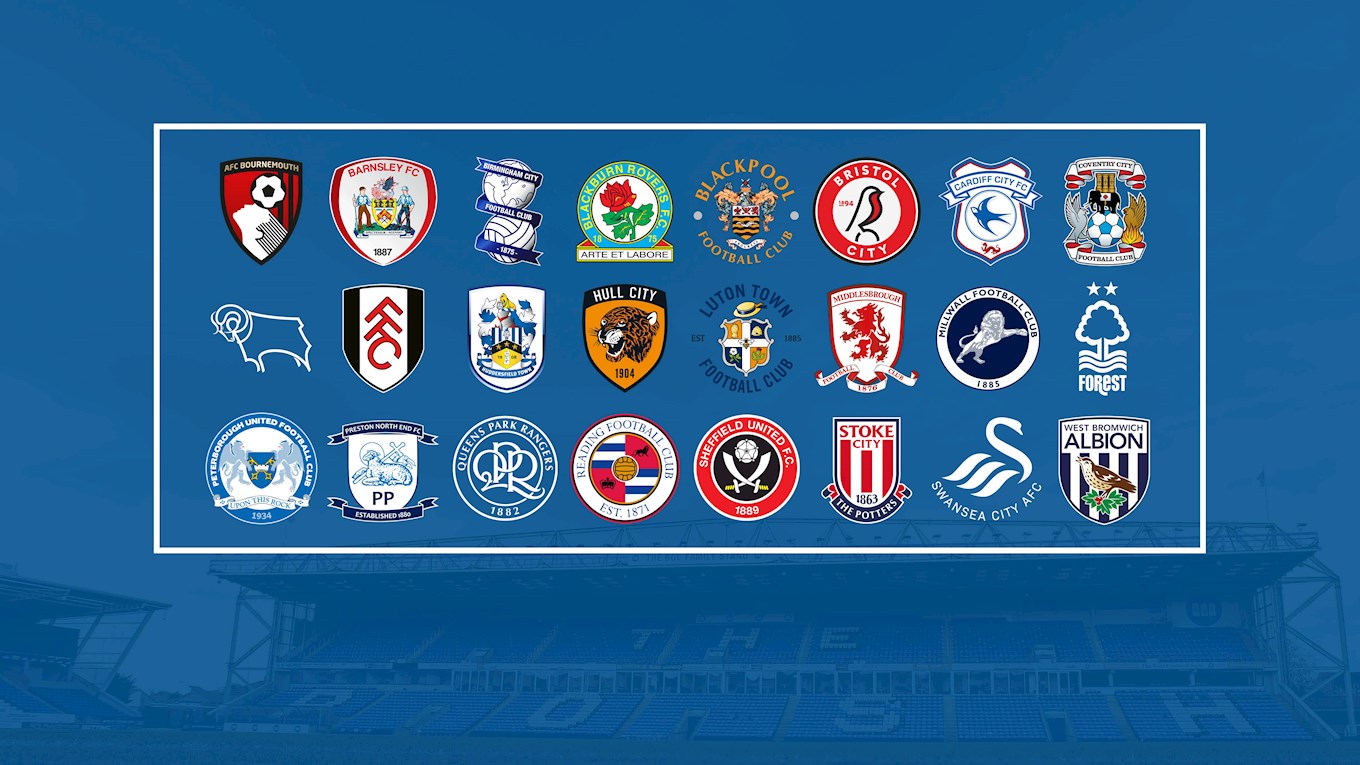 The new Sky Bet Championship fixtures have landed and Peterborough United will start with an away fixture against Luton Town at Kenilworth Road on Saturday 7th August (3pm) before back-to-back home games against Derby County (Saturday 14th August) and Cardiff City (Tuesday 17th August) at the Weston Homes Stadium.

An away trip to Preston North End on Saturday 21st August is followed by a home fixture against one of the Premier League’s relegated clubs, West Bromwich Albion, on Saturday 28th August. On Boxing Day, Posh host Reading with trips to Birmingham City and AFC Bournemouth over the New Year period.

Posh are scheduled to end their campaign against Blackpool at the Weston Homes Stadium on Saturday 7th May although all fixtures in the Championship are subject to change with live matches on Sky Television yet to be selected.

Other standout games in the Championship include trips to Sheffield United on Saturday 11th September, Nottingham Forest on Saturday 4th December and Fulham on Wednesday 23rd February. There are three scheduled international breaks during 2021 with another in March 2022. The first-round draw of the Carabao Cup takes place later today (Thursday 24th June).

We will have reaction from players and management to the fixtures throughout the day.