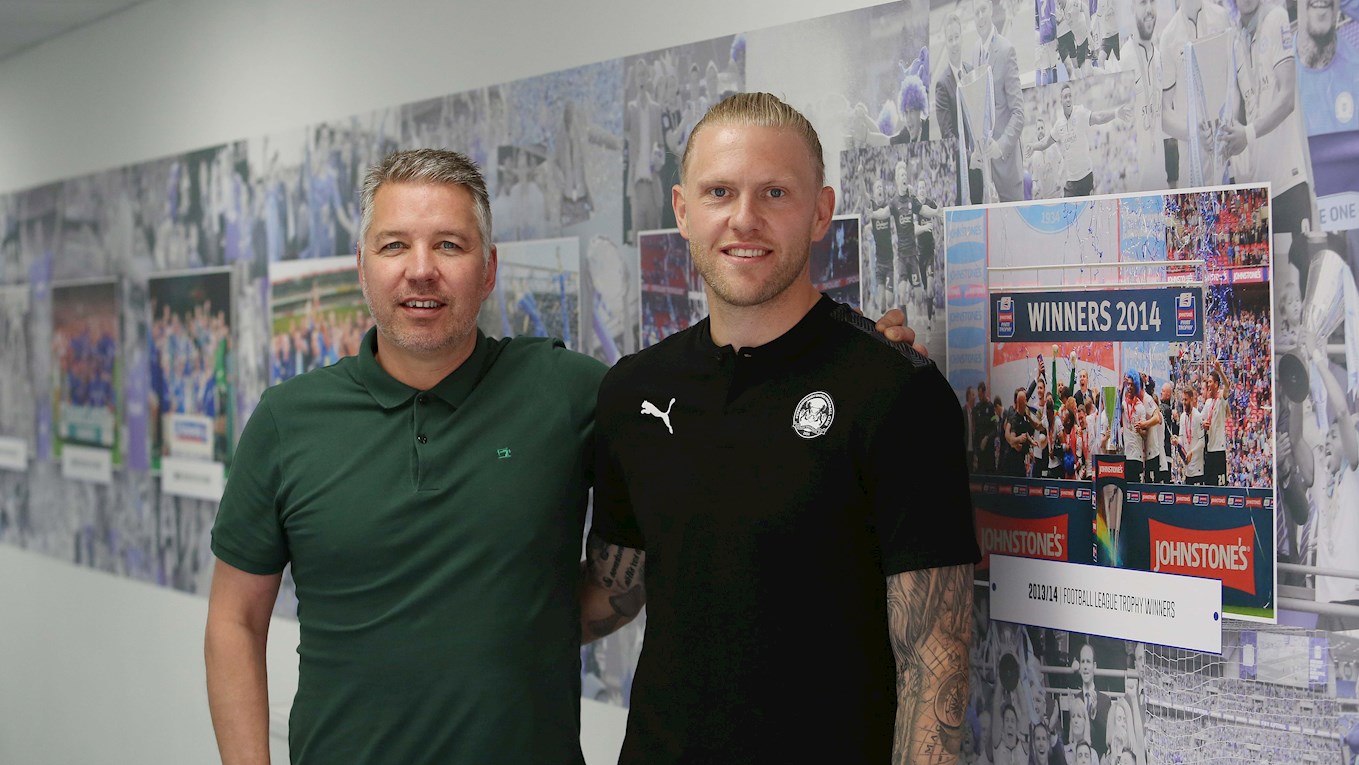 Peterborough United have completed the signing of goalkeeper David (Dai) Cornell, with the 30-year-old penning a two-year contract at the Weston Homes Stadium following his departure from Sky Bet League One side Ipswich Town.

Cornell, who has represented Wales at under 21 level, started his career with Swansea City and was the second choice shot-stopper for his home-town club in the Premier League. Since then, he has represented numerous clubs including Northampton Town where he was the number one, making over 100 appearances for the Cobblers between 2016 and 2020.

The Welshmen completed the paperwork at the idverde training ground and manager Darren Ferguson was pleased to secure his services and believes he will push Christy Pym for the number one jersey in the Sky Bet Championship.

Ferguson said: "I am really pleased, it is a good signing for us. He is at a really good age, he has a lot of experience and he will come in and really challenge Christy for the number one slot and that is what we need. I am delighted to get it sorted and look forward to working with him."

Cornell said: “It is a great opportunity for me, the club had a wonderful campaign last season and secured promotion to the Championship, and I want to come in and challenge for that number one position. I was grateful that the club wanted to get the deal done quickly and I can now look forward to meeting the lads and start forming relationships, particularly with the goalkeepers we have at the club and the coach Mark Tyler.

“When I heard about the interest, it was a move that excited me straight away. To potentially play at Championship level is exciting and it is one that I am really looking forward too. I want to come in, work hard and get settled as quickly as I can,” Cornell said.

Cornell is the club's first signing of the summer, but six of the current squad have put pen to paper on new deals since the promotion to the Championship.