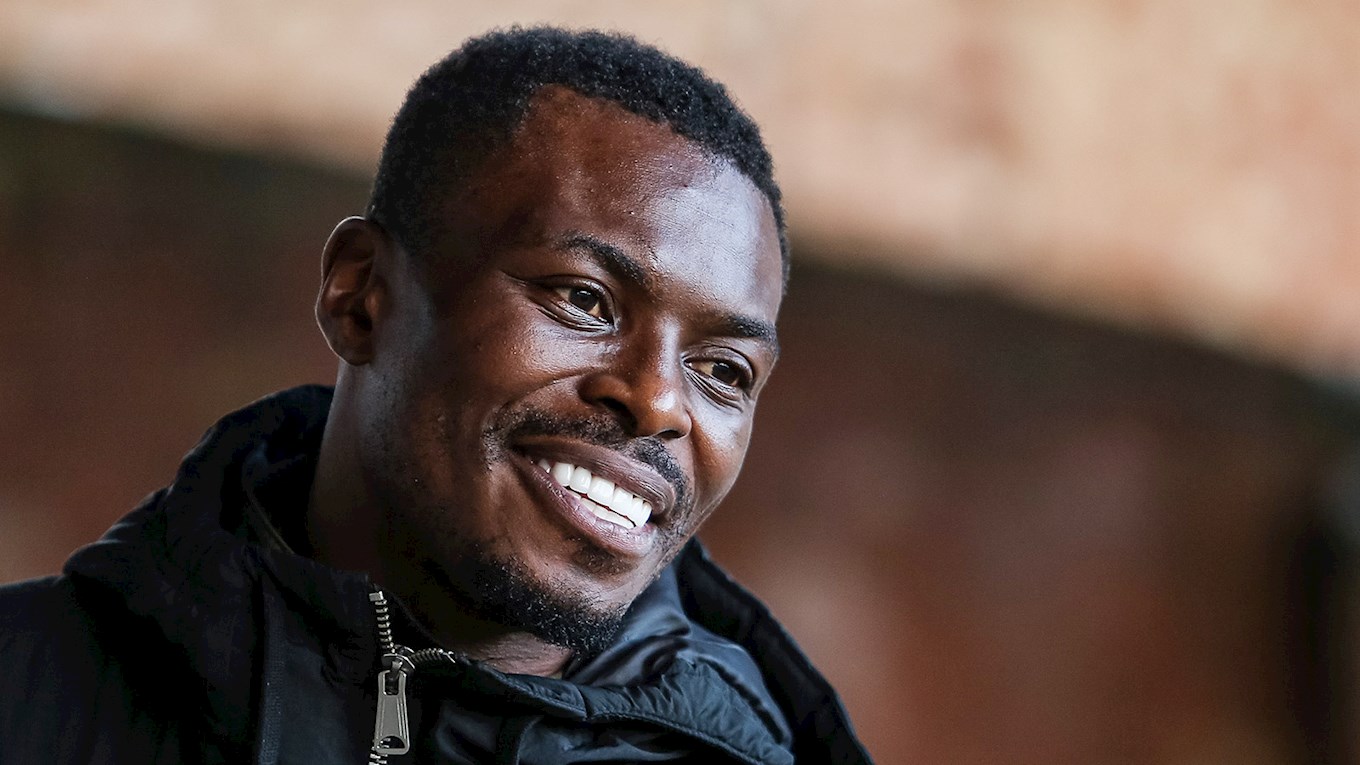 Due to scheduling changes in Oxford United’s pre-season programme, the pre-season friendly against Karl Robinson’s men has been pushed back to Wednesday 28th July and with two 90-minute matches running concurrently at the U’s training ground, the match with the Tulips has been moved.

Tickets purchased for the game will be valid for the new date and we look forward to seeing former Posh defender Gabriel Zakuani and his squad in August.