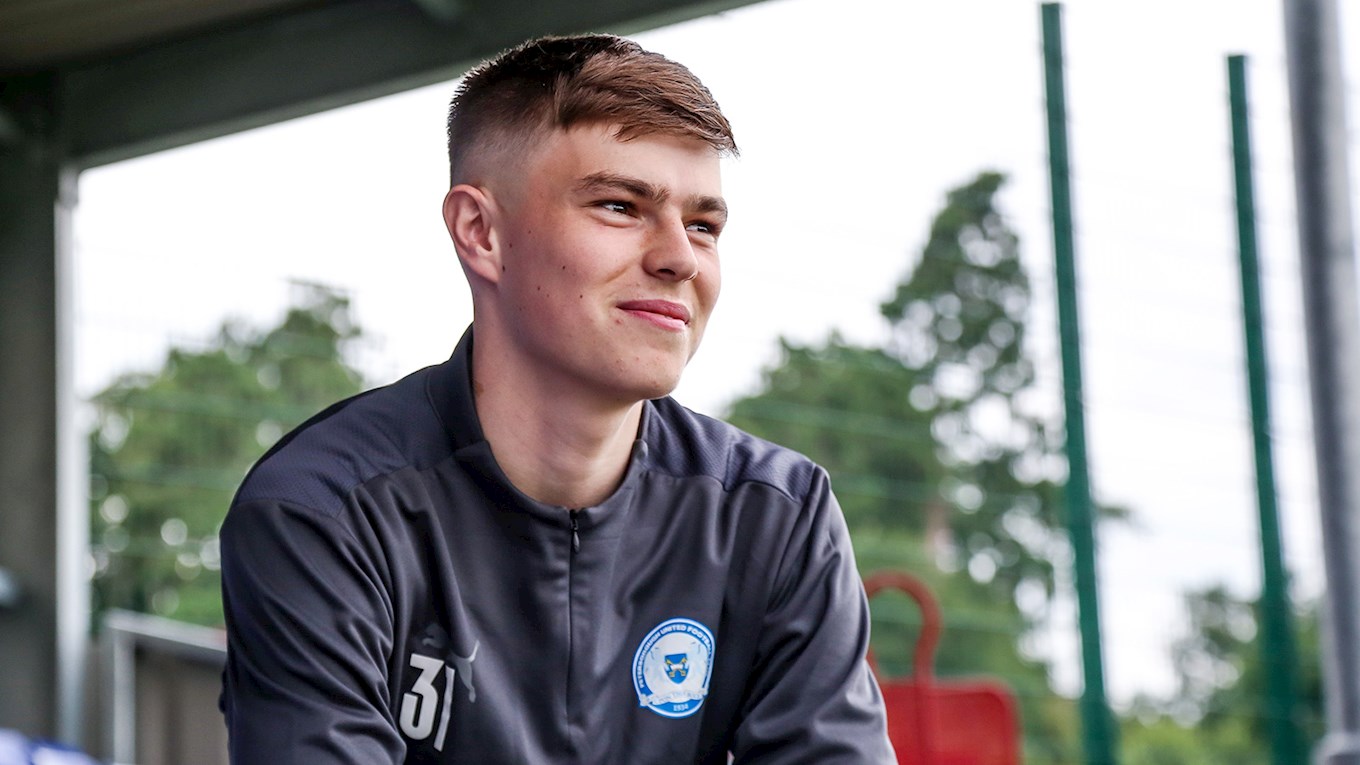 Young full-back has penned a two-year deal at the Weston Homes Stadium.

Peterborough United defender Aaron Powell has agreed a two-year contract at the football club and is expected to feature in Tuesday night’s pre-season friendly at Stamford (7pm) after catching the eye in a 45-minute appearance against Bedford on Saturday.

Powell (18) joined Posh three years ago following his release from Norwich City and has been a regular within the successful under 18s group that have won back-to-back league titles. Manager Darren Ferguson said: “Aaron kicked on in the second half of the season last term and his challenge now is to find some consistency.

“On his day he is very good. He has an excellent left-foot, good balance, can play left-back or left-wing back and I think that everyone at Bedford would have agreed that his performance was very good and if he can keep to that level on a consistent basis then we will see real improvement.

“He is another that falls into the under 23 category, he will be with us in the first team group and the under 23s and we look forward to seeing him develop. He deserves his opportunity, he needs to kick on now and we need to try and get the best out of him because there is definitely potential in there.”

Powell added: “I am buzzing. I have been here since the under 15s, managed to earn a scholarship and now I have got a professional contract and I am delighted. I have really enjoyed my journey so far, the coaches have really helped me with my development and it has been great that we have been successful as a team.

“It was a bit of a stressful time last season because I got injured around the time that decisions were being made so it was brilliant that the club allowed me time to get back fit and then have given me this deal. It is up to me now to repay that faith that has been shown in me and I will work as hard as I can to show what I can do,” Powell said.