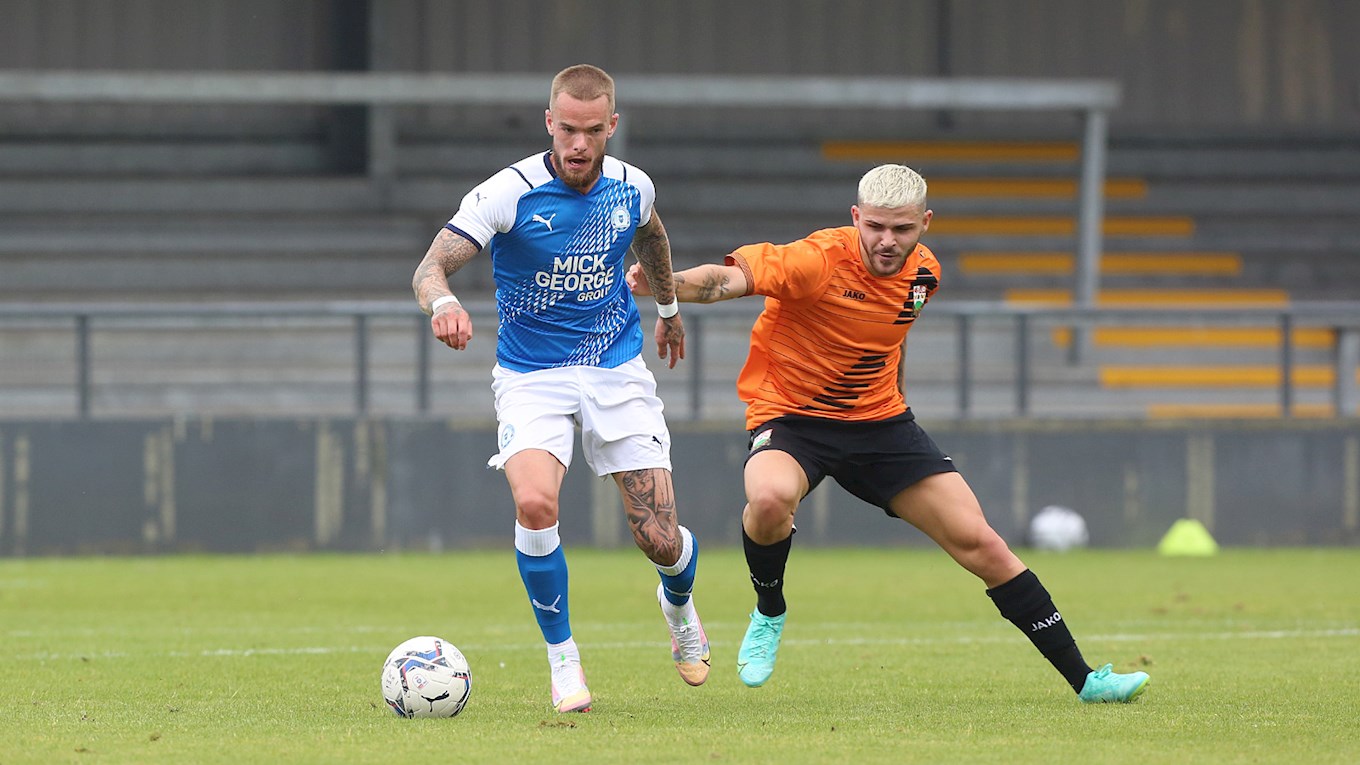 Darren Ferguson’s men secure second pre-season win at the Hive thanks to two first half goals.

Peterborough United recorded their second victory over Barnet at the Hive thanks to two first team goals, an own goal and a Ryan Broom finish, to cap a satisfactory day for Darren Ferguson’s men.

Ethan Hamilton drilled a shot wide of the target on two minutes as Posh made a strong start against a Bees side featuring seven trialists. Jake Askew, the Bees keeper for the second game, was well placed to keep out a stinging drive from Ryan Broom on 19 minutes.

Ward was denied by Askew again on 31 minutes, this time the young keeper flying to his left to keep out the curling effort from just inside the penalty area. Posh doubled the lead on 35 minutes as a low Joe Ward centre was converted first time at the near post by Ryan BROOM.

Hamilton headed over from a teasing centre by Beevers two minutes after the re-start following good work from Broom. Askew did well to gather a low effort from Hamilton on 51 minutes as Posh pushed for a third goal.

Burrows saw a shot blocked and Hamilton was denied by the keeper as the game entered the final 10 minutes with the sunshine making a rare appearance in the sky.