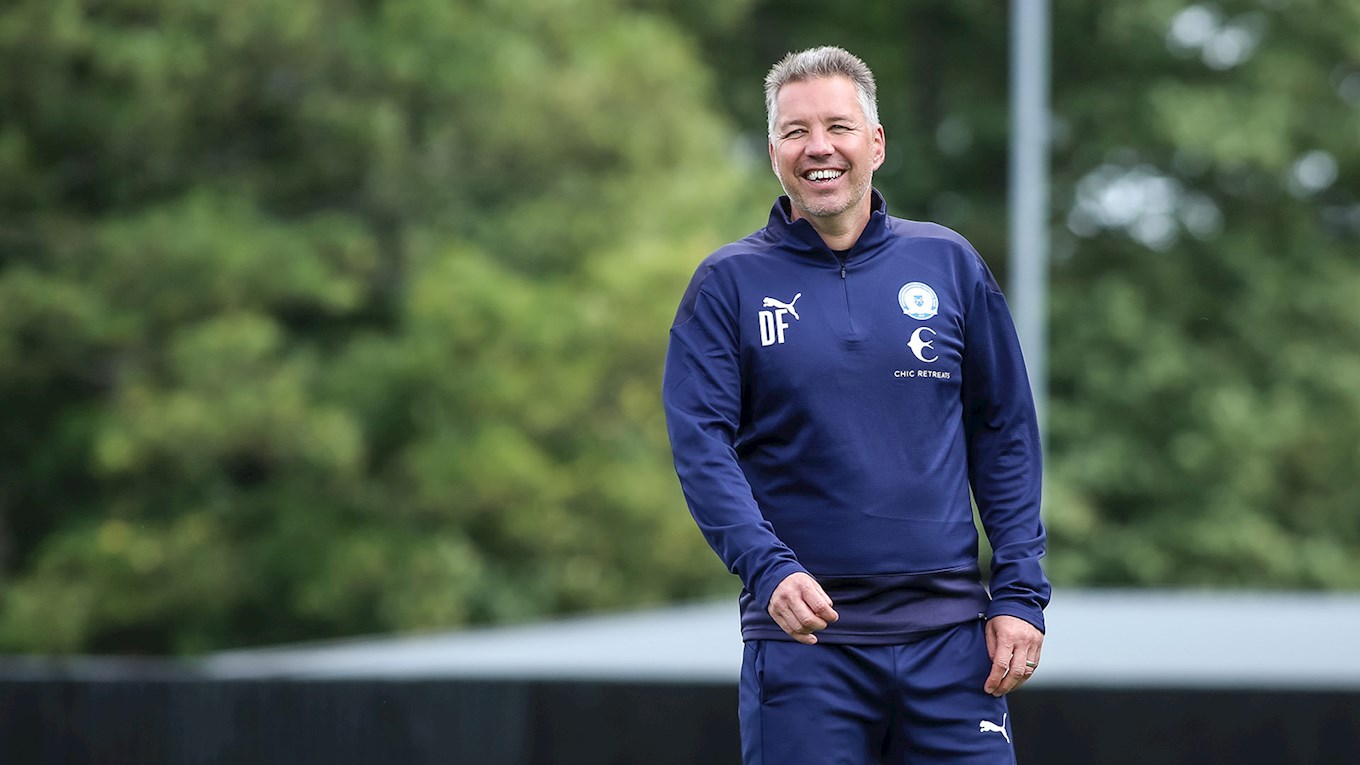 Pre-season fixtures have now been finalised ahead of the new season.

Peterborough United will begin their pre-season campaign with a trip to Bedford Town on Saturday 10th July (3pm) with manager Darren Ferguson set to give most of his squad 45 minutes against the Eagles who recently confirmed the arrival of former Posh front man Rene Howe.

Posh were due to travel to Portugal, but due to the ongoing restrictions, that plan has been shelved. Ferguson’s men will travel to Gillingham on Tuesday 20th July (6pm) with two matches of 75 minutes each confirmed to ensure all members of the squad get fitness under their belts.

On Saturday 24th July, Posh will travel to the Hive to face National League side Barnet for a similar arrangement with two matches of 75 minutes planned, with the game getting underway at 2pm. On Tuesday 27th July, a trip to League One side Oxford United is scheduled with two 90-minute games kicking off at 5.45pm and 8pm.

On Saturday 31st July, Posh have two fixtures getting underway at the same time with trips to Portsmouth and Swindon Town (3pm) while on Tuesday 3rd August, Kings Lynn provide the opposition with the game getting underway at 7pm with players expected to get a top up of 45 minutes ahead of the curtain raiser against Luton Town at Kenilworth Road.

The under 23s have scheduled fixtures against Basildon United, Soham, Brighton and Hove Albion (under 23s), St Ives and Spalding with a mixture of first team players and under 23 players expected to travel to face the Tulips, who are managed by Gabriel Zakuani.