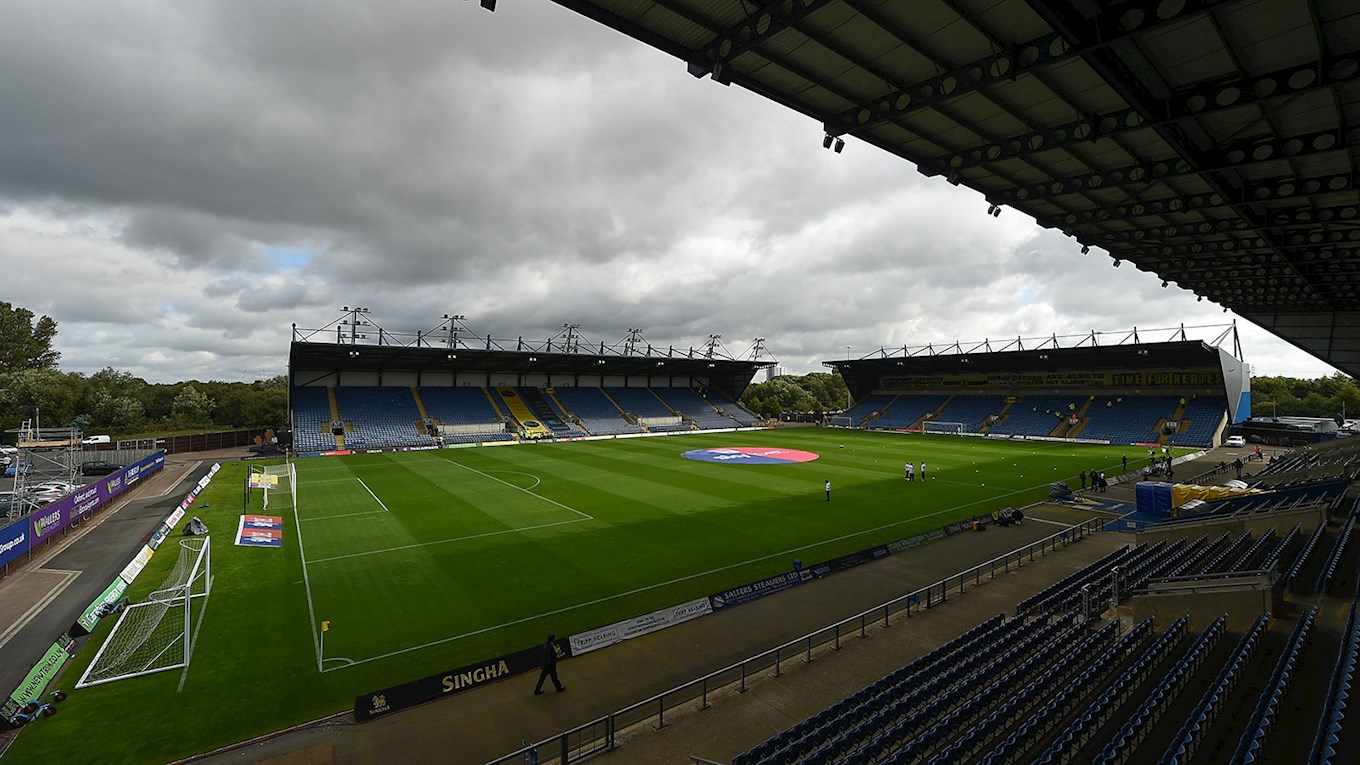 Two pre-season friendlies with Oxford set to take place at the Us training ground.

There is a change of direction for Oxford United’s pre-season fixture at home to Peterborough United. Originally scheduled for back-to-back 90 minutes games, the two matches will now take place side by side.

The initial plan was for the U’s to play the Posh in two games, one after the other at the Kassam Stadium.   However, with one eye on preserving the pitch at the Kassam Stadium for the league season, and with the game always going to be played behind closed doors, the two clubs have now agreed that logistically it makes more sense to play two games at the same time, and to use two pitches at the Training Ground.

The games will therefore kick off at 5 o’clock on Tuesday 27th, behind closed doors at the Oxford Sports Park.  The club’s media teams are in discussion on whether it is feasible to stream two games at the same time!