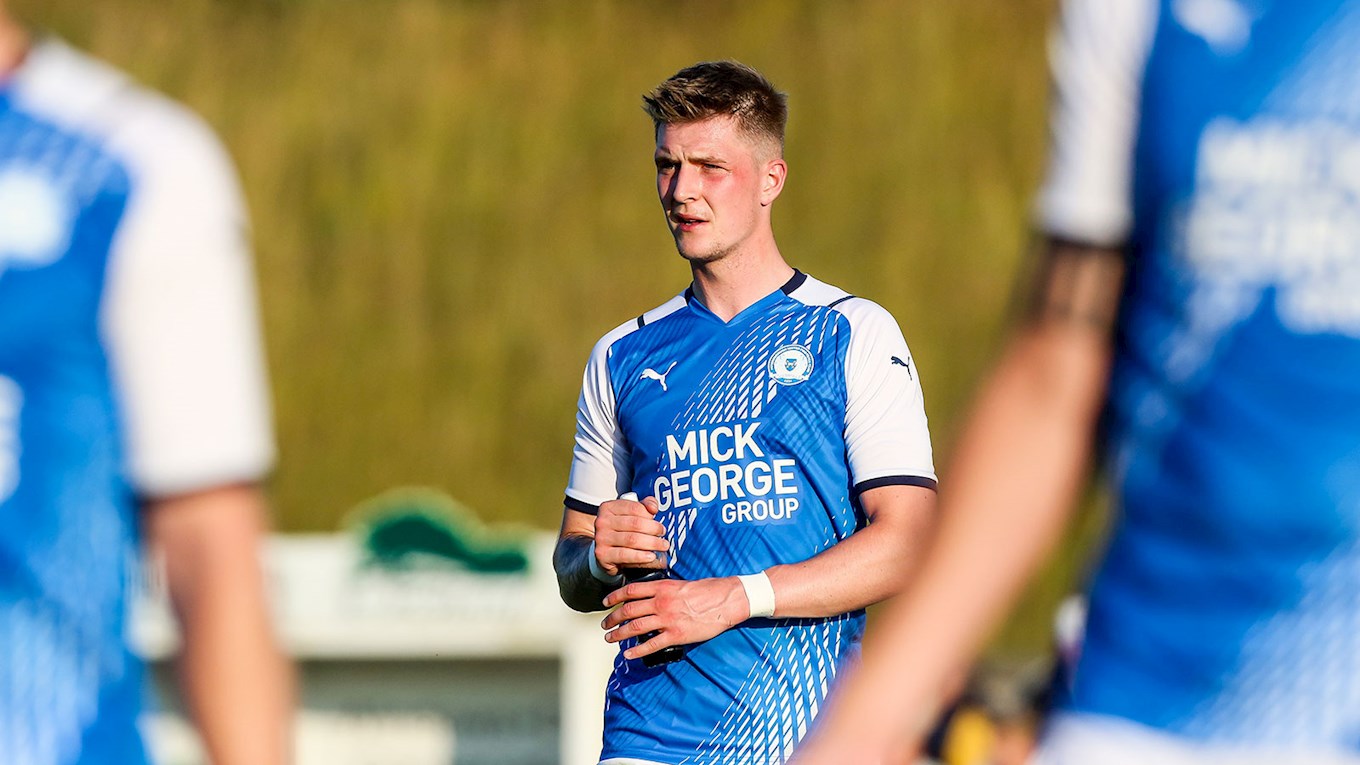 A young Peterborough United side secured a 1-0 victory at the County Ground against Sky Bet League Two side Swindon Town thanks to a goal in the second half by a substitute, a young trialist, who converted a Charlie O’Connell cross.

Ricky-Jade Jones saw an early effort blocked before Joe Tomlinson, who signed from Eastleigh in midweek, curled a free-kick inches past the post. Ethan Hamilton did well to block from Ben Gladwin while at the other end, the Posh midfielder saw a shot gathered by Woolacott.

Jack Payne came close to the breakthrough after racing clear, but he fired wide of Dai Cornell’s post. The deadlock was broken by Trialist B, who tapped home from close-range after excellent approach play from Charlie O’Connell.