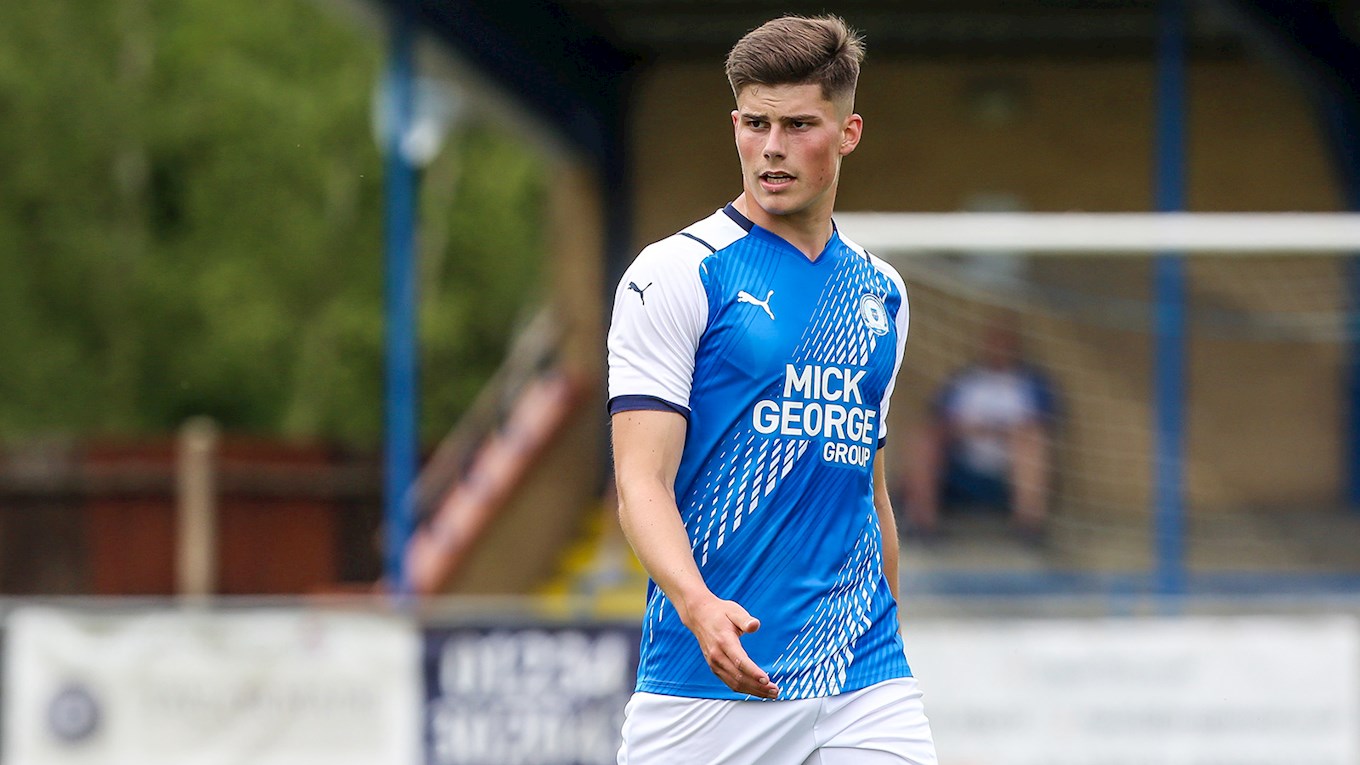 Edwards Eager To Kick On After Encouraging First Season

At 18 years-old, defender Ronnie Edwards enjoyed a first season with the club, making his debut for the club and earning rave reviews about his composed performances, but the youngster is eager to kick on and challenge for a regular place in Darren Ferguson’s starting XI.

“For me personally, I want to kick on from last season and break into the squad and play more first team games,” Edwards said.

“It was good to make my debut last season and I felt I did well, but it was frustrating as well because I got injured and that put me back a little. This season is massive for me. I want to be playing more games and get to a level I know I can.

“Pre-seaon is really about getting minutes in your legs, but at the same time you have to go out and express yourself. Saturday will be a big test against tough opposition, probably the best we will face before the season starts, but it will definitely be a good test for us so we need to be on it, but hopefully enjoy it as well.

“This time of year is about fitness, but your performances during pre-season are massive because the Gaffer is always watching so you always have to perform the best you can so you can take that chance when you get it.”

Edwards is one of a number of young pro’s within the Posh squad and he believes having that group of players in a similar place is healthy competition, with each one tyring to push each other to new heights.

“Pre-season has been tough so far, it’s not nice having to run yourself into the round, but it’s good to be back and having to do it all together, pushing each other on.

“There’s a good group of young players here, who are all pushing on and trying to improve, people like Charlie O’Connell, Aaron Powell and Connor Peters, to name just a few. We are all still so young but we’re competing with each other and pushing each other on to improve as much as we can,” Edwards said.

Edwards ends with some praise for his current roommate Will Blackmore; “I’m rooming with Will. He’s great. He’s very funny and I love him!”