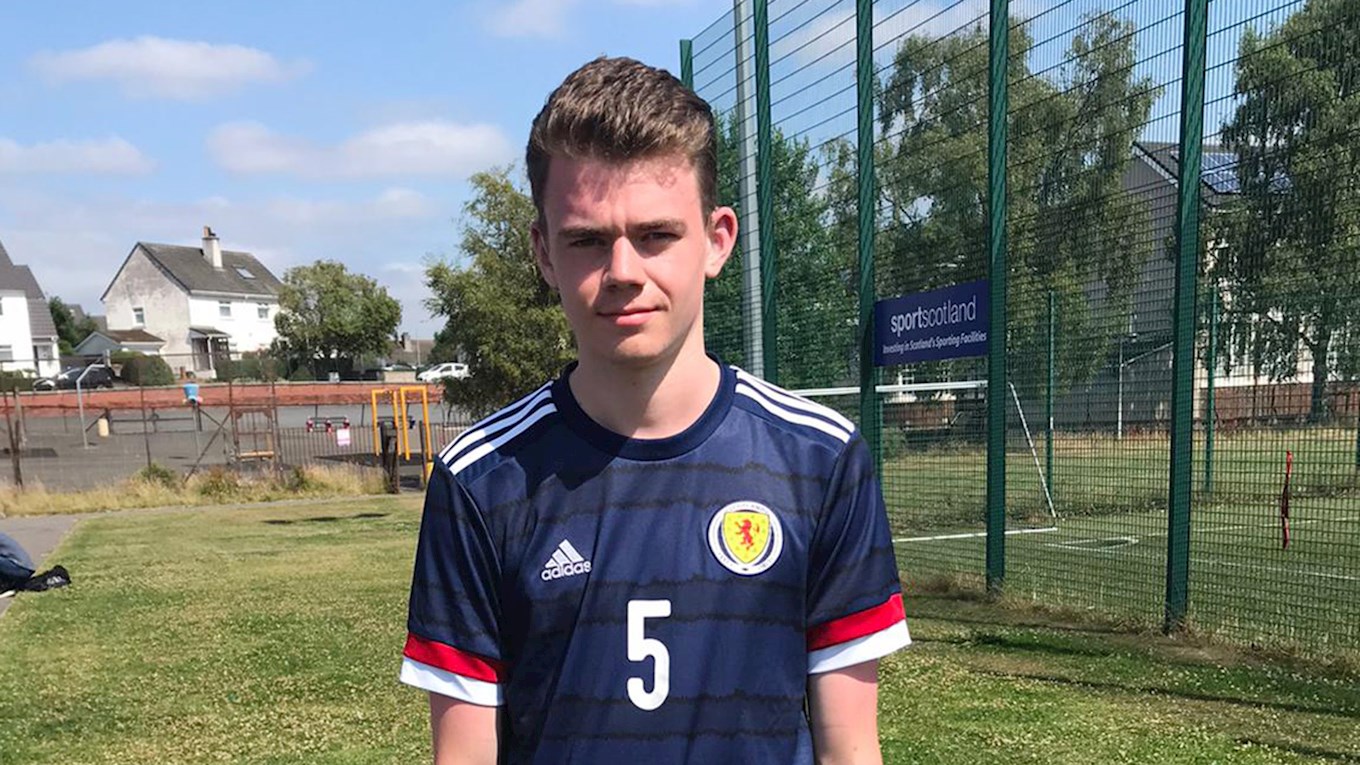 Defender selected in forthcoming squad for the Scotland under 21 team.

Peterborough United Deaf Football player Aaron Osker from Gunthorpe has been selected for his first match for the Scotland Under 21 Deaf Football Team.

Right back Aaron, 18, who has had a long career in local junior and youth football playing for Gunthorpe Sky made his debut for Scotland in a training game on Sunday.  The match is part of preparations for the Deaf Under 21 European Championships next year.

Aaron plays for Peterborough United’s Deaf Youth football team and has done since he was 11 winning multiple national and regional honours. He’s also on the roster for the deaf men’s team for the coming season.  Aaron qualifies to play for Scotland via his grandfather who was born in Partick, Glasgow.

Aaron said: “I really enjoyed my first match representing Scotland, playing with a great bunch of lads. I’m excited for what the future holds for this team.”