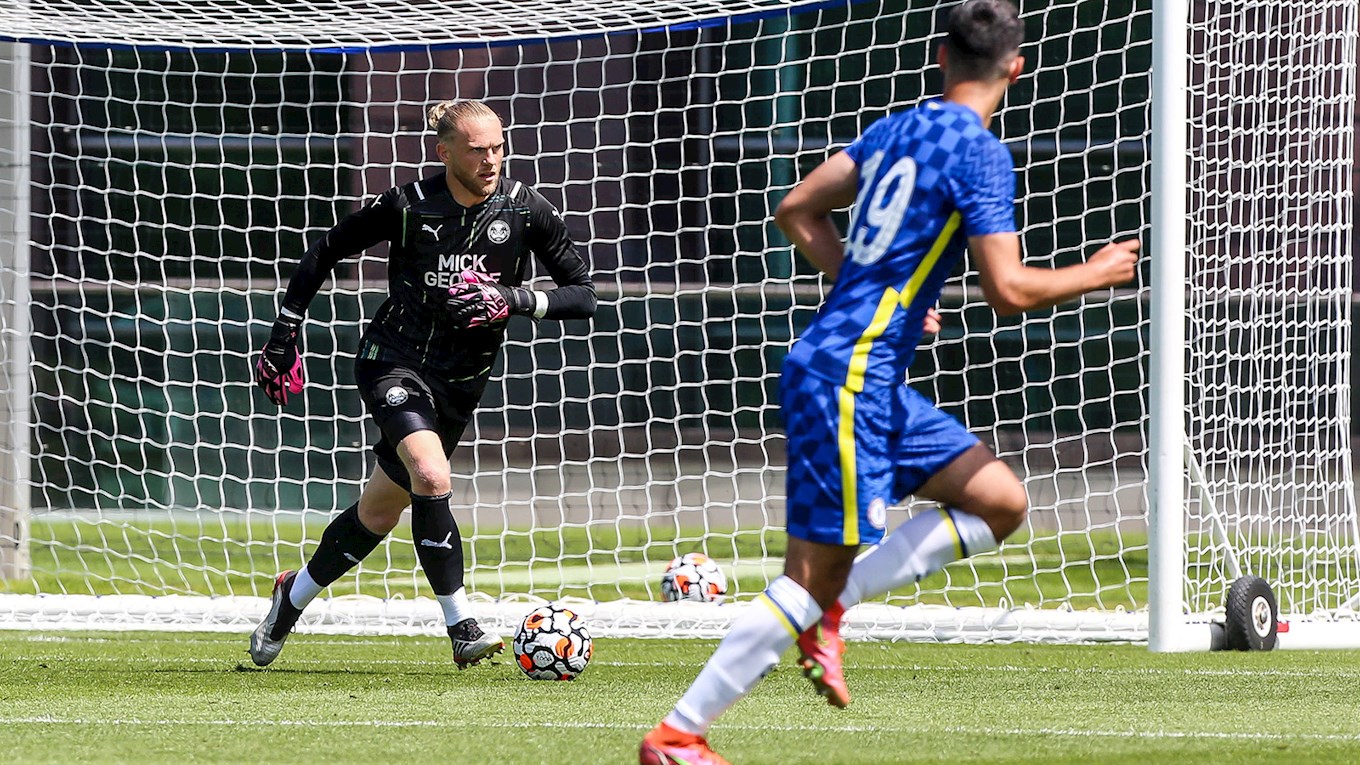 A trip away during pre-season can be really beneficial, especially for new signings, and for Goalkeeper Dai Cornell, who arrived during the summer from Ipswich Town, feels he has settled in well with his new Posh team-mates.

“I’m feeling good,” Cornell said. “I feel like I’ve settled in really well. There is a great set of lads here so it’s been really easy to settle in. It’s been a tough pre-season so far, which is what pre-season is all about, but overall it’s been really good.

“I think coming away during pre-season really helps, especially being a new player and getting to know everyone better. We’ve had to change plans because of everything going on in the world, but it’s still been good to get away. I’ve enjoyed getting to know everyone better as you’re in their company a lot more. I feel it’s been a really beneficial trip away,” Cornell added.

Under the guidance of Goalkeeper Coach Mark Tyler, Cornell, along with fellow goalkeepers Christy Pym, Will Blackmore and Daniel Gyollai there is healthy competition for that number one spot in Darren Ferguson’s starting 11.

“It’s always good to have healthy competition especially when there is more than the two of you, they are all good lads as well, which helps. Goalkeepers are always generally good together, we’re pushing each other every day in training to work harder and get better,” Cornell said.