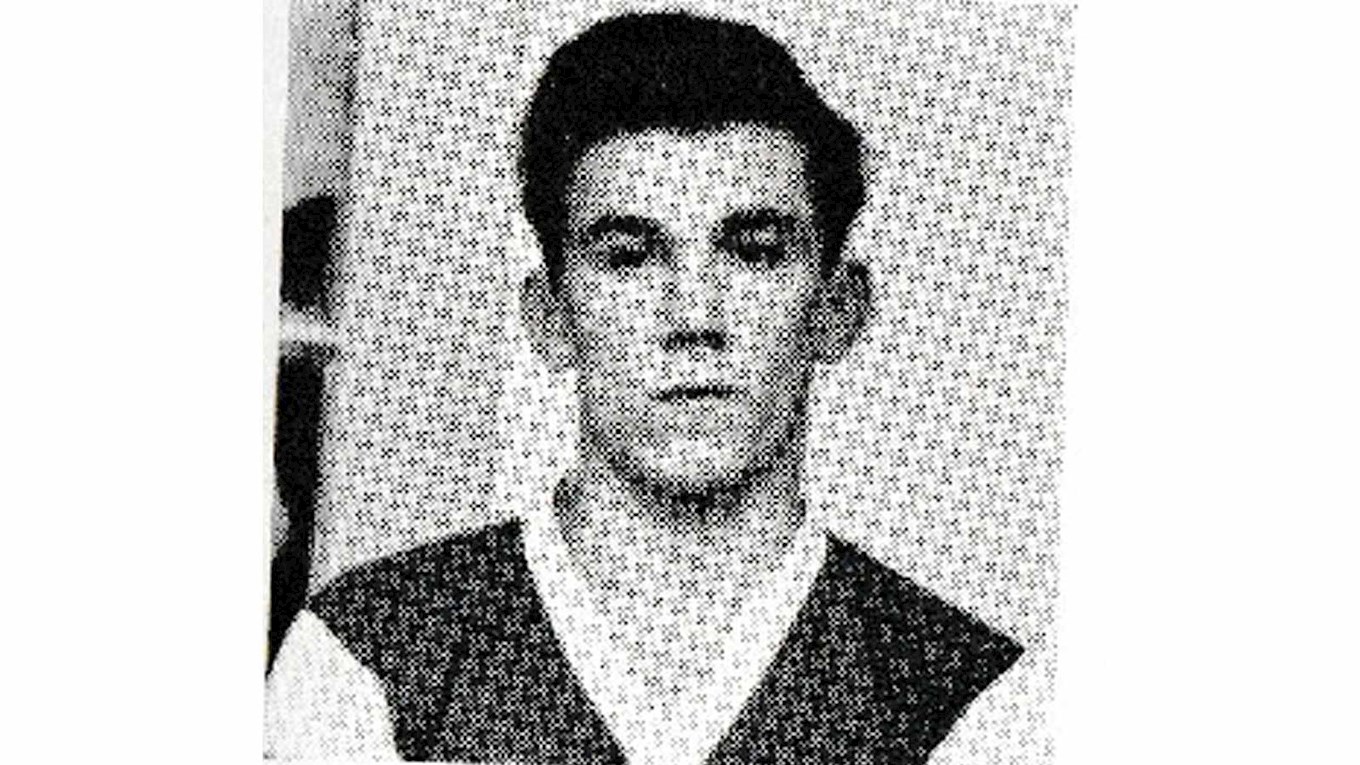 It is with deep regret that we learn of the passing of former Posh player ROY JACOBS, who sadly passed away aged 82 years on 28th July 2021, following a long illness.

Club Historian Peter Lane commented: “Roy was a local boy who joined the Club in 1956, playing as a full-back.  Starting in the Reserves before making his debut in the Midland League side against Gainsborough Trinity on the 2nd February 1957.  He went on to make 40 1st Team appearances up to 1960 whilst at times also serving in the forces, I also had the pleasure of watching Roy play. On behalf of all at Peterborough United we send our condolences to his wife Val and family.”