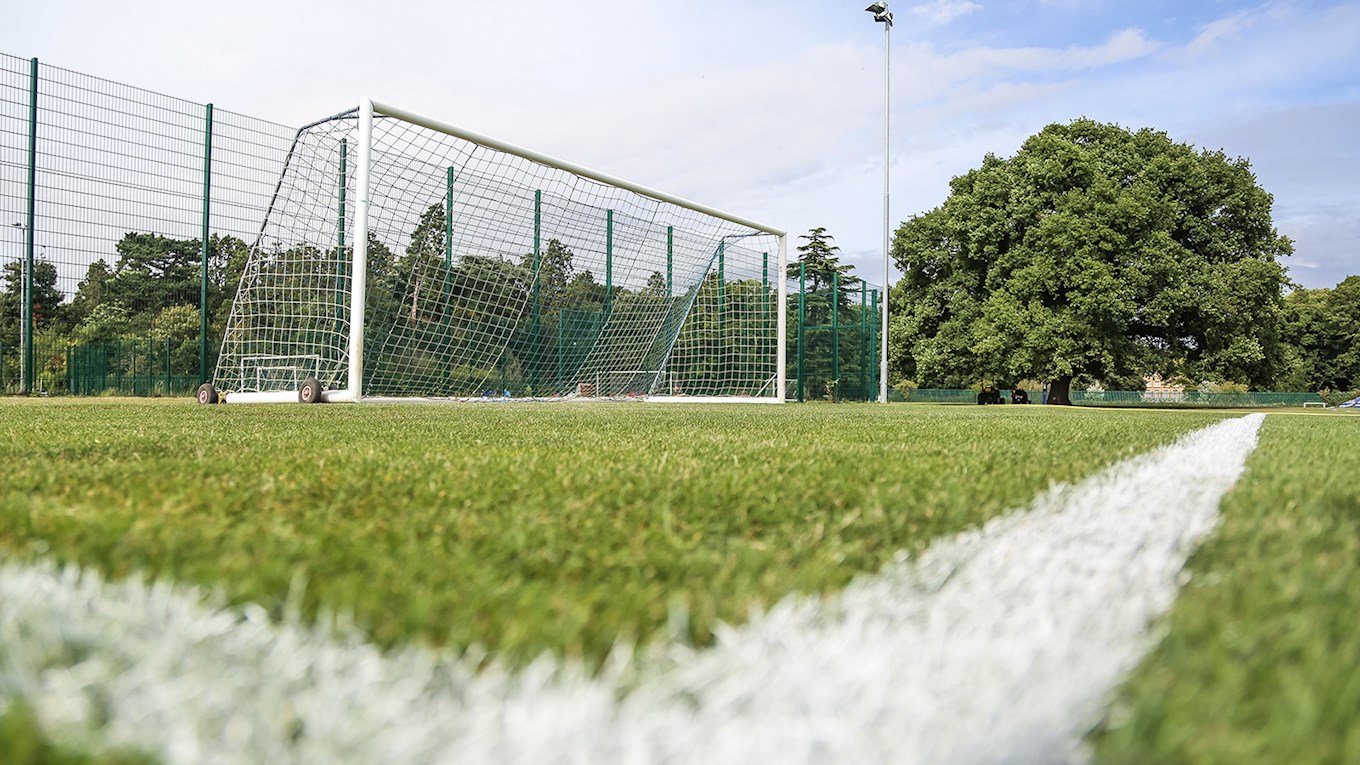 Posh confirm that Category Two status has been awarded to the club’s Academy.

The football club is celebrating after the news was delivered that the Academy has attained Category Two status, a culmination of a lot of hard work behind the scenes, which included the recent decision to grant permission for a dome at the idverde training ground.

The dome, which was part of the criteria for the application, is set to be erected within the next six months with the new games programme set to get underway in August. The club can also confirm that Simon Davies is the new under 18s manager, Matthew Etherington will work with the under 23s and Jon Schofield has been appointed to work alongside both coaches.

Academy Manager Kieran Scarff, who received confirmation of the news on Thursday afternoon said: “This news, confirming Category Two status, is absolutely brilliant and something we all firmly believe to be key to the continued development of our young players. The added challenge the Category Two games programme brings, the increased staff around the players and the commitment to continue to develop our training facilities are al so important. The successful outcome of this process is the result of so much outstanding work from our brilliant staff. As always, the support of the co-owners has been absolutely vital, without the drive and ambition they continue to show the progress we are making would not have been possible.

“With regards to the coaching structure at the top end of our programme; Matty (Etherington) will oversee the development of all players from U17-U23 whilst also being the U23 manager, Simon (Davies) will now have responsibility for managing the U18 and John Schofield will support across all ages from U17-U23. We have also secured the services of a full-time academy goalkeeping coach, Ali Uzunhasanoglu.

“Matty and Simon are of course so well known to our supporters and John brings huge experience from playing, first team management and academy roles and is also currently working with the Northern Ireland U21s. Ali brings many years of experience working at first team level at clubs such as Stevenage and Oldham. The knowledge, experience, enthusiasm, and work ethic they bring to the players in these age groups is excellent. In addition, we have made further coaching and support staff appointments to support our Category Two status and I look forward to introducing them to you in the very near future.”

Co-owner Jason Neale said: “Achieving Category Two status is a significant and hard-earned step on the path to the clubs stated goal of achieving three academy graduates per year from 2024-2025.  We would like to thank Peterborough City Council, the Premier League and the EFL for their support, without which this would not have been possible.  I am personally so proud of our team for delivering this goal and our future is very bright.  UTP!”

It has been an outstanding 12 months for the football club with the first team securing automatic promotion to the Sky Bet Championship and the under 18s securing the league title for the second successive season, as well as reaching the league cup final and the fourth round of the FA Youth Cup.

Not only that, but a host of youngsters have been awarded professional contracts with a total of 92 first team appearances made by academy graduates (with a further 71 unused substitute appearances). In addition we continue to see academy players receiving international recognition whilst significant transfer fees have been received from Premier League for a small number of our academy developed players.

The Posh Women also secured promotion and were followed shortly afterwards by the reserve team with both sides looking forward to the new campaign with pre-season friendlies on the horizon. The newly formed girls Under 16 squad also won their league.

Off the pitch, the co-owners finalised the purchase of the Weston Homes Stadium with a new stadium also very much on the agenda and have improved the idverde training ground with more to come as part of the Category Two status.

Posh begin life in the Championship on 7th August with a trip to Luton Town before televised games against Derby County and West Bromwich Albion at the Weston Homes Stadium in August. The under 18s and women’s fixture lists will be revealed shortly.