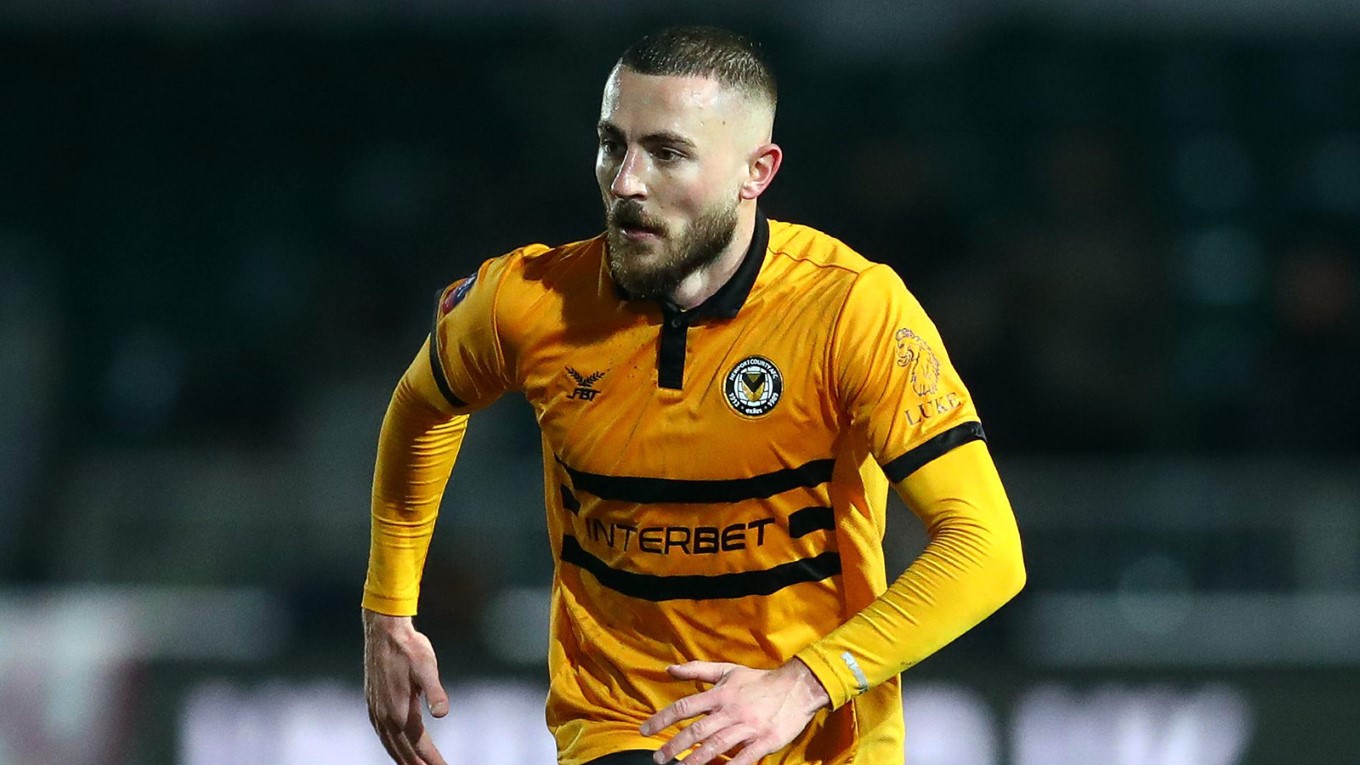 For the Peterborough United management, players and supporters it is an exciting time of year, knowing the new season is just around the corner with Posh returning to Championship football after an eight season period in League One and that is no different for left-back Dan Butler, who admits he didn’t think he’d get that opportunity.

“I can’t wait for the new season to start,” Butler stated.

“If I’m being honest, I didn’t think I would ever get this opportunity (to play in the Championship) so I’m just going to work as hard as I can and make the most of it.

“I was talking to Pymy (Christy Pym) the other day and we agree there isn’t a bad fixture in this league. Every game is one to look forward to, there are some massive teams in this league like Sheffield United, West Brom and Bournemouth to name a few, who have been in the Premier League recently, so there is a lot to look forward to,” Butler said.

“I just want to get as fit as I can and stay fit so I can be available for the whole season and help the team as much as I can. Hopefully as an individual and as a whole group we can go and have a successful season.”

Butler, speaking from our mini pre-season break in Surrey, is feeling good and has been impressed with how well the new signings have slotted into the team group.

“Pre-season has been really good and productive so far, we’ve got some new bodies in the building and they have settled in really well, so all in all it’s been a good start to pre-season and everyone is looking fit and strong.

“We had a really good season last season getting promoted. One of the most important aspects of a successful team is the team spirit and if we can keep that going into this season, which I’m sure we will, then it bodes well for a good season ahead,” Butler added.