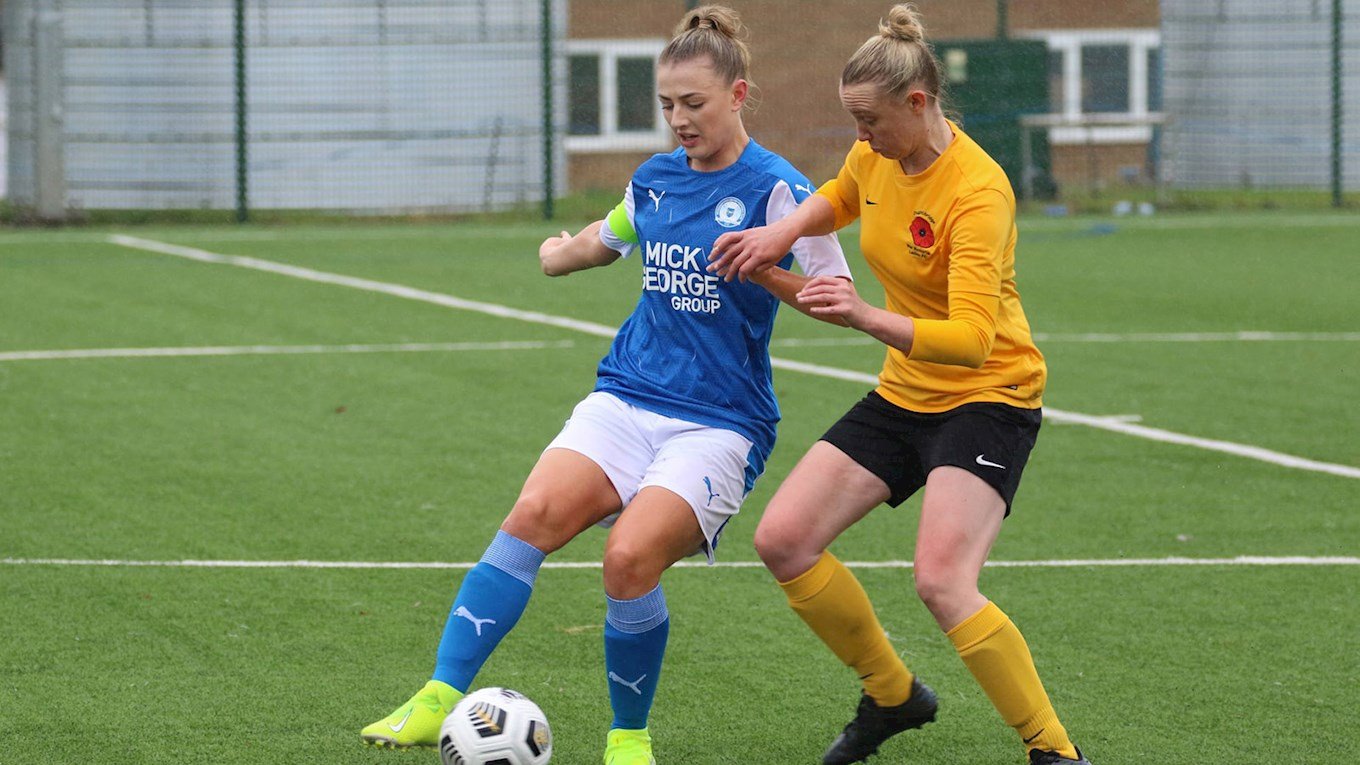 The Peterborough United Women’s opened their pre-season schedule with a 1-0 victory over Wymondham Town at the Ketts Park Community Recreation Centre as Chloe Brown side begin preparations for the upcoming campaign in FA Women’s National League Division One Midlands.

Brown was encouraged to see her side begin pre-season with a victory and having the opportunity to test a few players out in what the team’s first piece of action since their season was curtailed back in April.

“I am really happy to start our pre-season with a win. We took a while to warm up, but when we got into the game, you could see some great link-up play. It was a great chance to see some players in different positions too.”

Captain Keir Perkins grabbed the only goal of the game on Sunday after Piper O’Neill cross was calmly slotted away by Perkins in the second half, while the performance at the other end of the pitch also pleased the manager as the Women side clawed out a 1-0 victory on the road.

“Having a win to start pre-season is great, but to do it with a clean sheet is even better. Our defence looked good and dealt with a lot of long balls from Wymondham but always looked comfortable. Having success at both ends of the pitch really gives us confidence that we can take into future matches.”

The Women’s team are next in action on Sunday as they face the reserve team at the Idverde Training Ground (KO 2pm).