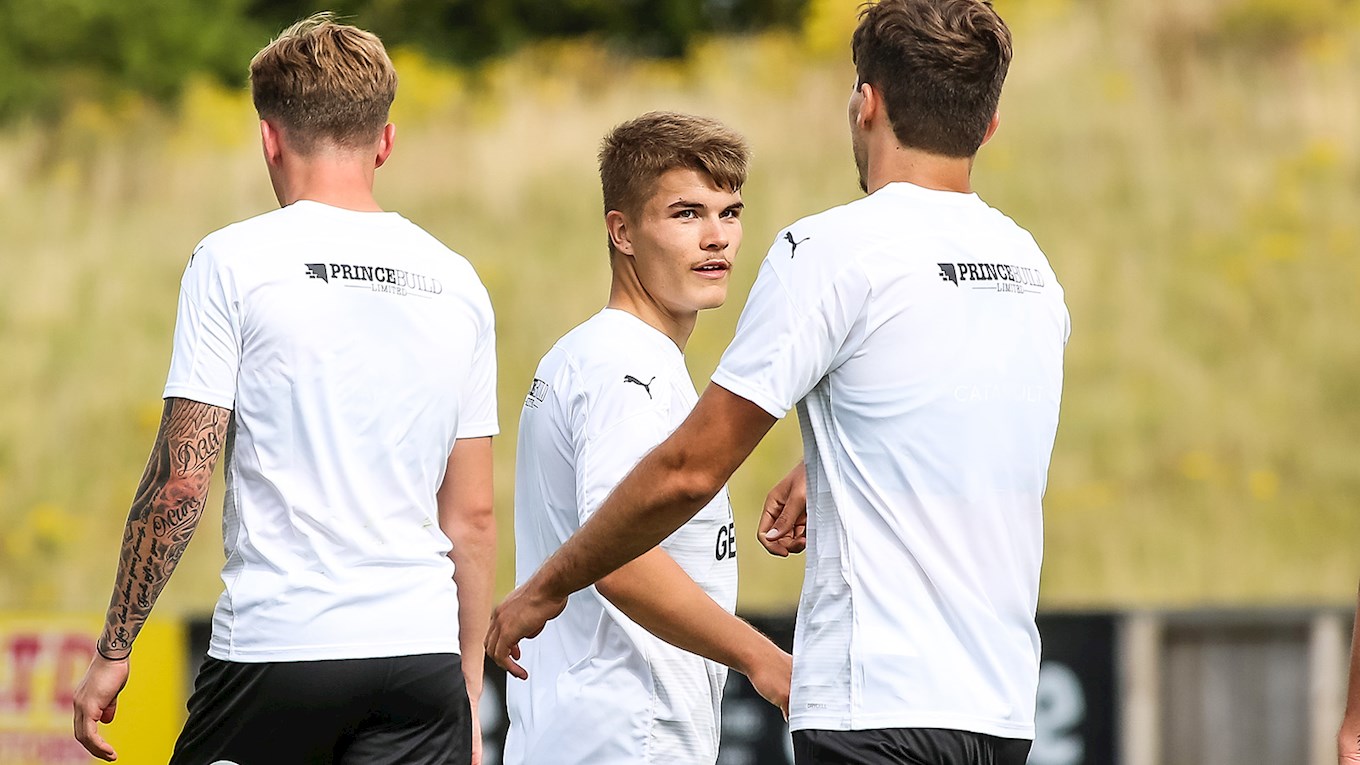 Great opportunity for youngster as he joins Bohemians in the Irish league.

Peterborough United youngster Brad Rolt has joined League of Ireland side Bohemians in a loan deal until June after completing the paperwork on Thursday morning.

Rolt, who has progressed through the Posh Academy and starred during the pre-season campaign for Darren Ferguson’s men, will link-up with Bohs first team squad ahead of the new season, which gets underway in March.

The schedule for the club includes qualifiers for the Europa League. We would like to wish Brad well in his loan spell.