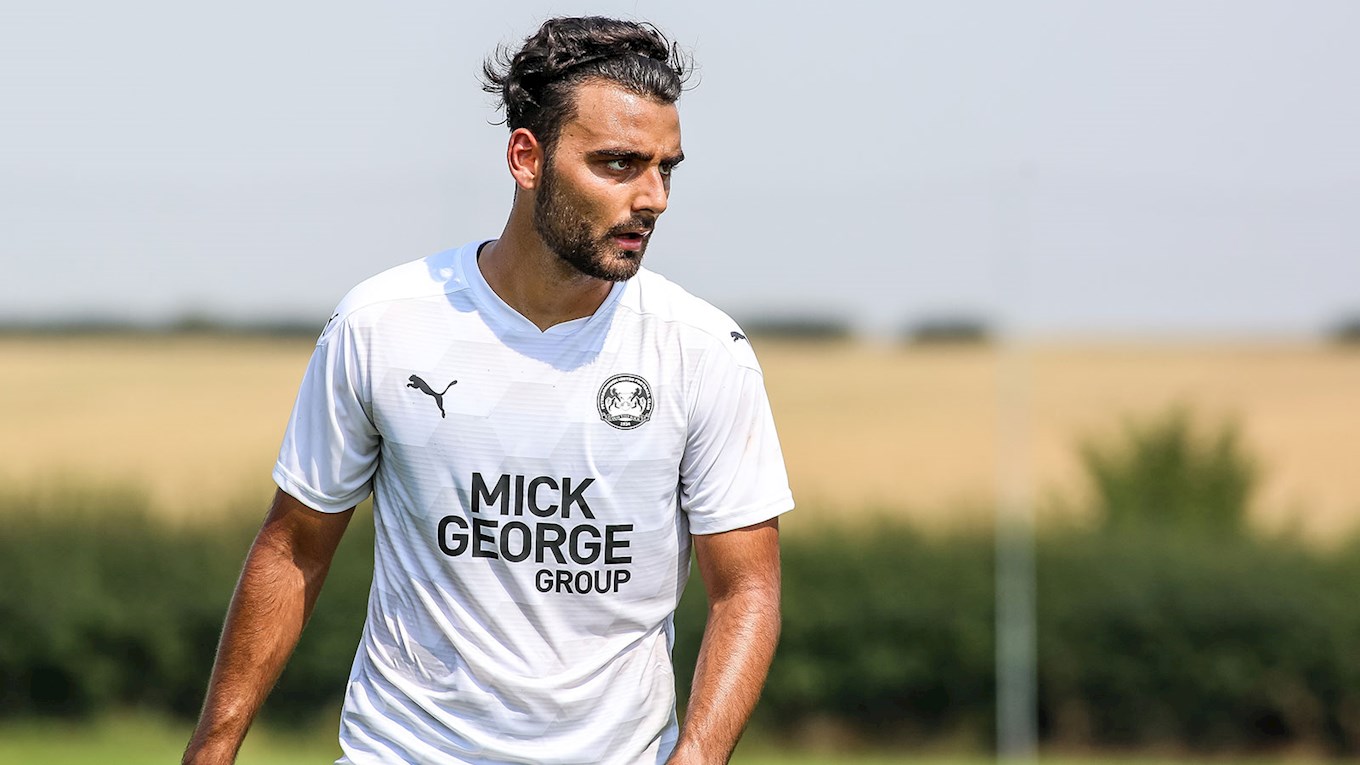 Peterborough United attacking midfielder Serhat Tasdemir has joined Sky Bet League Two side Oldham Athletic in a loan deal until the end of the season after completing the paperwork in the North West on Monday afternoon.

Tasdemir, who joined Posh from AFC Fylde, has featured 20 times for the club, mainly as a substitute, scoring once in the Papa John’s Trophy. The 20-year-old will gain valuable first team experience with the Latics, who are managed by Harry Kewell.

“It was always the plan for Serhat to go out on loan and continue his development and this is a good opportunity for him to do that under Harry at Oldham. It is important for him to get some first team experience under his belt and we have tried to sort a deal out for him to do that throughout this window and we are pleased an agreement has now been reached.”