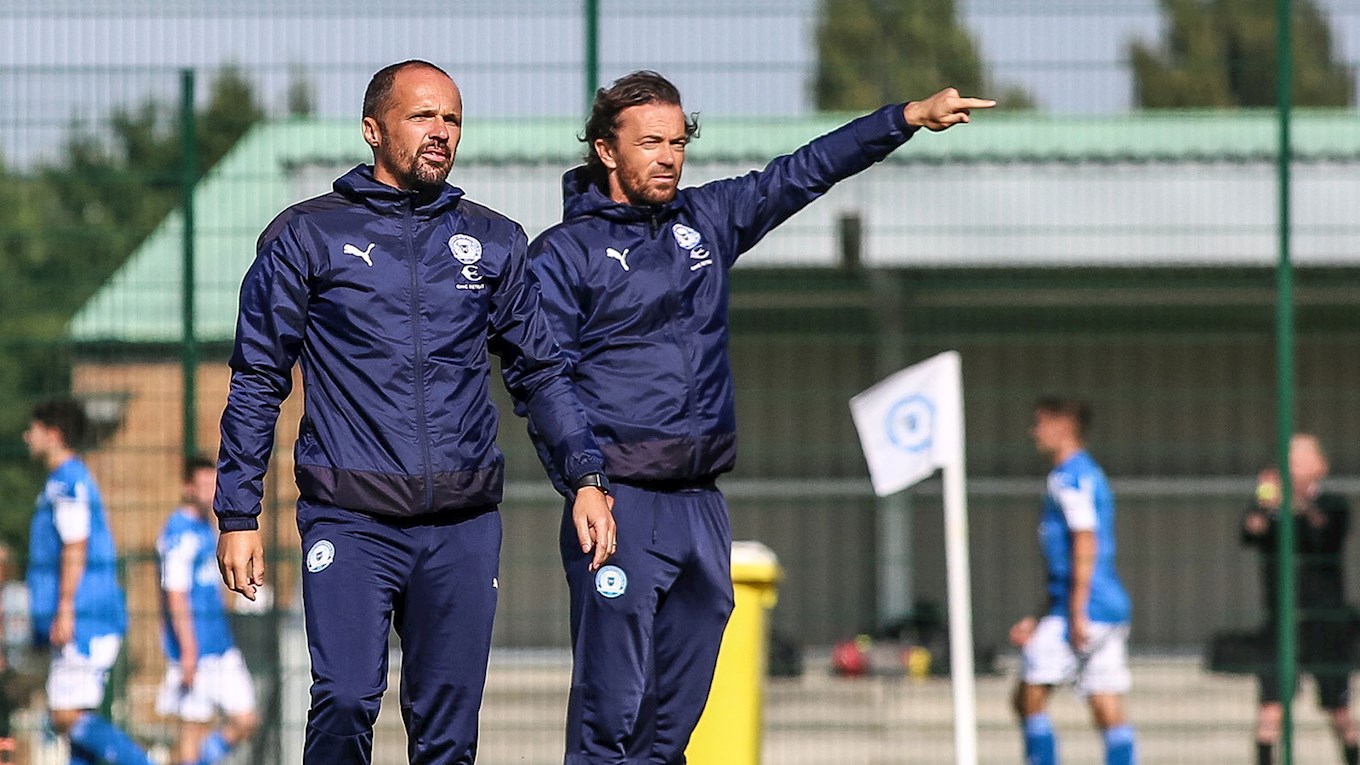 The Posh under 18s scored a last minute winner to secure three more points at Gillingham.

The Peterborough United under 18s have shrugged off the disappointment of the suspension of the FA Youth Cup by chalking up three successive victories, including a last gasp win at Gillingham on Saturday morning following an astonishing conclusion to the contest.

Posh found themselves 2-0 down inside the opening 10 minutes against the Gills, but battled back to level the scores before an incredible final few minutes that saw goalkeeper Will Lakin save a 90th minute spot-kick before Posh went up the other end to find a winner.

Defender Connor Peters netted twice, including one superb strike from distance, while skipper Charlie O’Connell was on target. Matthew Etherington’s men also enjoyed back-to-back successes over AFC Wimbledon, a 4-0 rout in the league thanks to goals from Flynn Clarke, Hameed Ishola and a double from Luke Harris, and a 2-1 success in the League Cup with goals from Benjamin Mensah and Ishola.

Posh are now in the semi-finals of the League Cup and are one point clear at the top of the Youth Alliance League table with a game in hand.