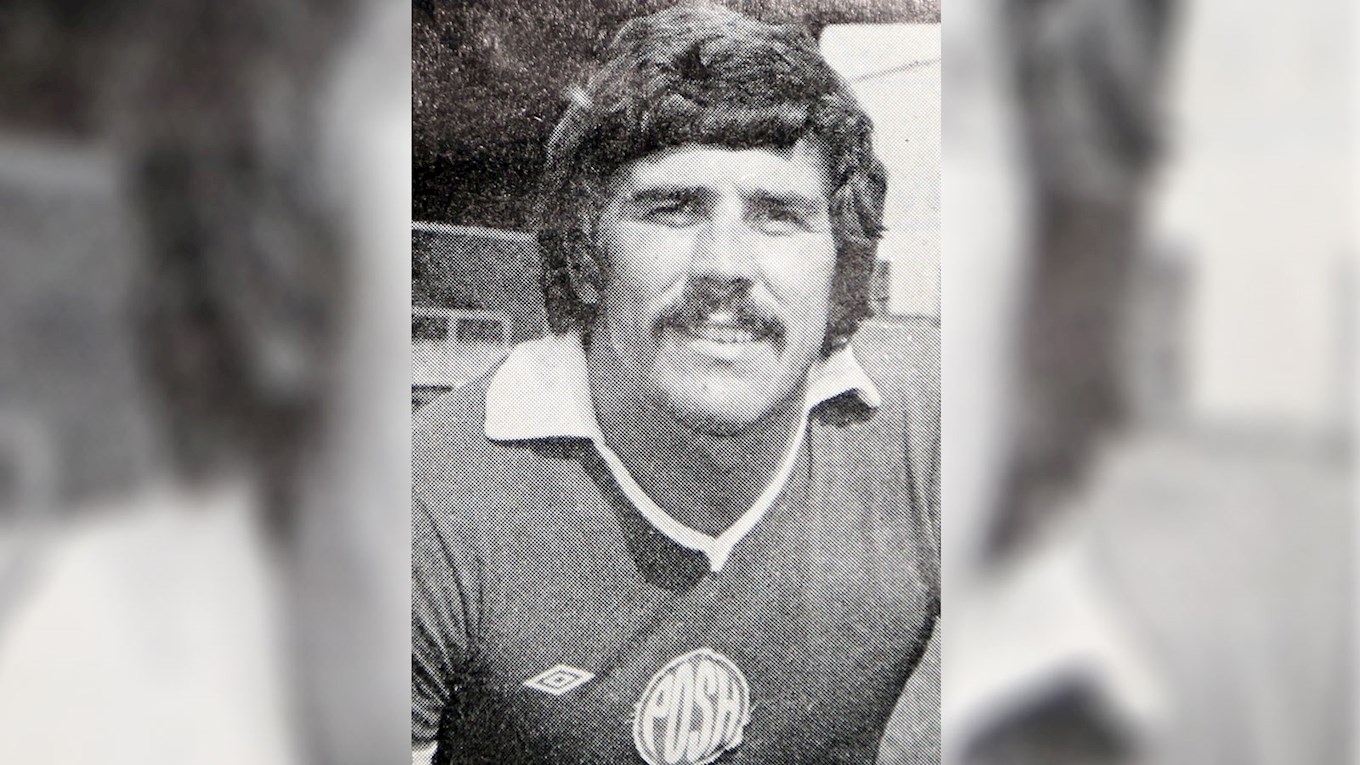 Former Posh defender Peter Hindley has passed away at the age of 76.

Peterborough United are saddened to learn of the death of former defender Peter Hindley, who passed away in the early hours of Monday 1st February at the age of 76.

Hindley died peacefully after a battle with dementia and our condolences go to his friends and family at this incredibly sad time.

Peter joined Posh in July 1976 from Coventry City after making his name with Nottingham Forest, where he made 368 league appearances from 1962 through 1973. He also appeared 10 times for England under 23s.

He was a powerful right-back who featured for Posh from season 1976/77 before retiring at the end of the 1978/79 campaign after making a total of 129 appearances, his one goal helping to beat Northampton Town 3-1 in March 1977.