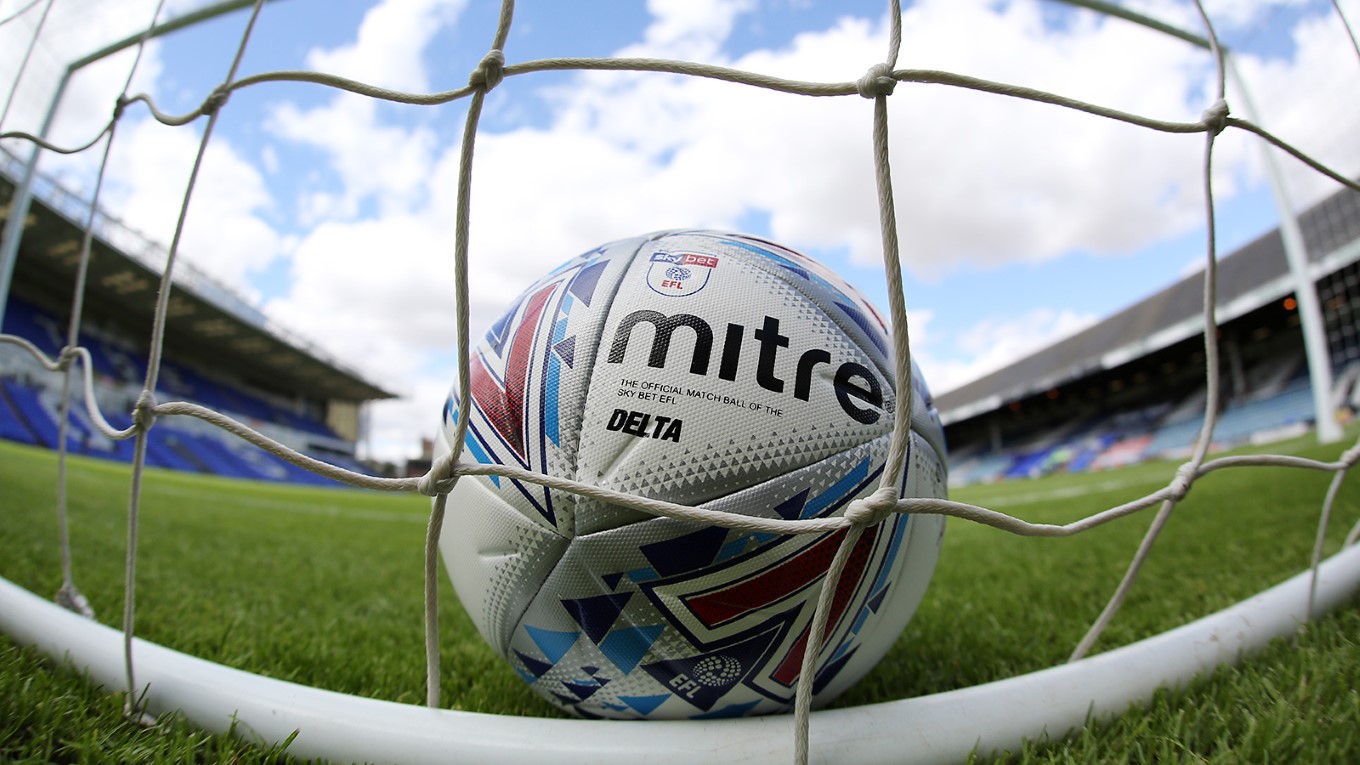 The Pompey fixture had to be moved from its original date as it now clashes with the 2020 Papa John’s Trophy final at Wembley with Kenny Jackett’s men facing Salford. It was postponed due to the Covid-19 pandemic and will now take place as part of a double header with this season’s competition.

Meanwhile, the clash with Doncaster has been re-scheduled as it was originally scheduled on an international weekend and Rovers are set to have multiple call-ups.