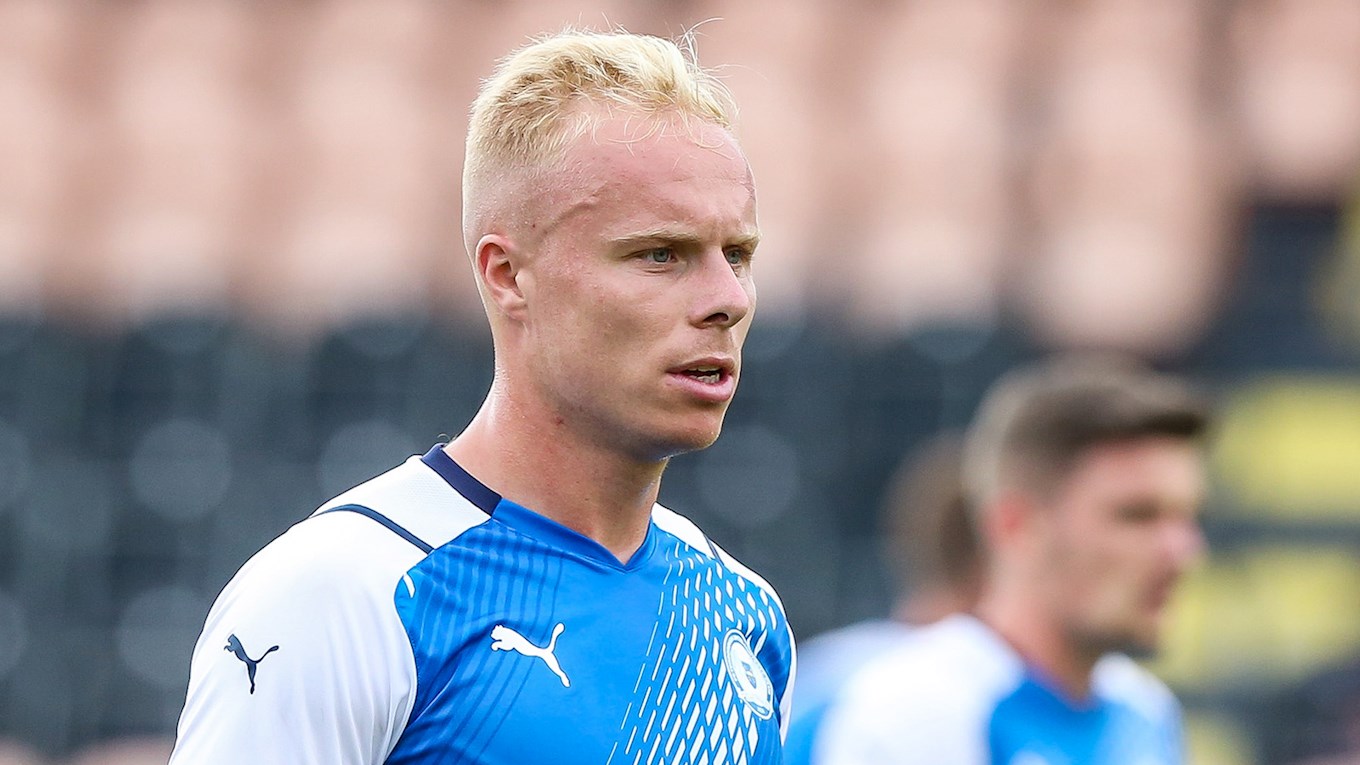 Peterborough United can confirm that Ryan Broom has joined Sky Bet League One side Burton Albion on-loan until the end of the season after completing the paperwork at the Pirelli Stadium on Monday afternoon.

Broom, who joined Posh in the summer from Cheltenham, has struggled to hold down a regular starting place in Darren Ferguson’s side and the move suited both parties with the 23-year-old keen to get more first team experience.

“I watched Ryan a lot last season play for Cheltenham in the number 10 role and he did well, there were areas of his game that he needed to improve, but I felt he would be a good signing for us. A week later we found out we could get Sammie Szmodics and we were never going to turn an opportunity like that down. The two are very similar in the way that they play in that number 10 role. Flynn Clarke plays it differently and I just felt that Ryan needed to go out and play games.

“I could have kept him around with the schedule that we have but we have two players in the natural number 10 position and both Joe Ward and Idris Kanu operate in the wing-back role that Ryan has also played in. This is a good move for him and we will monitor how he does at Burton,” Darren Ferguson said.

As per the terms of the agreement, Broom cannot feature for Burton when the two sides play each other this season.