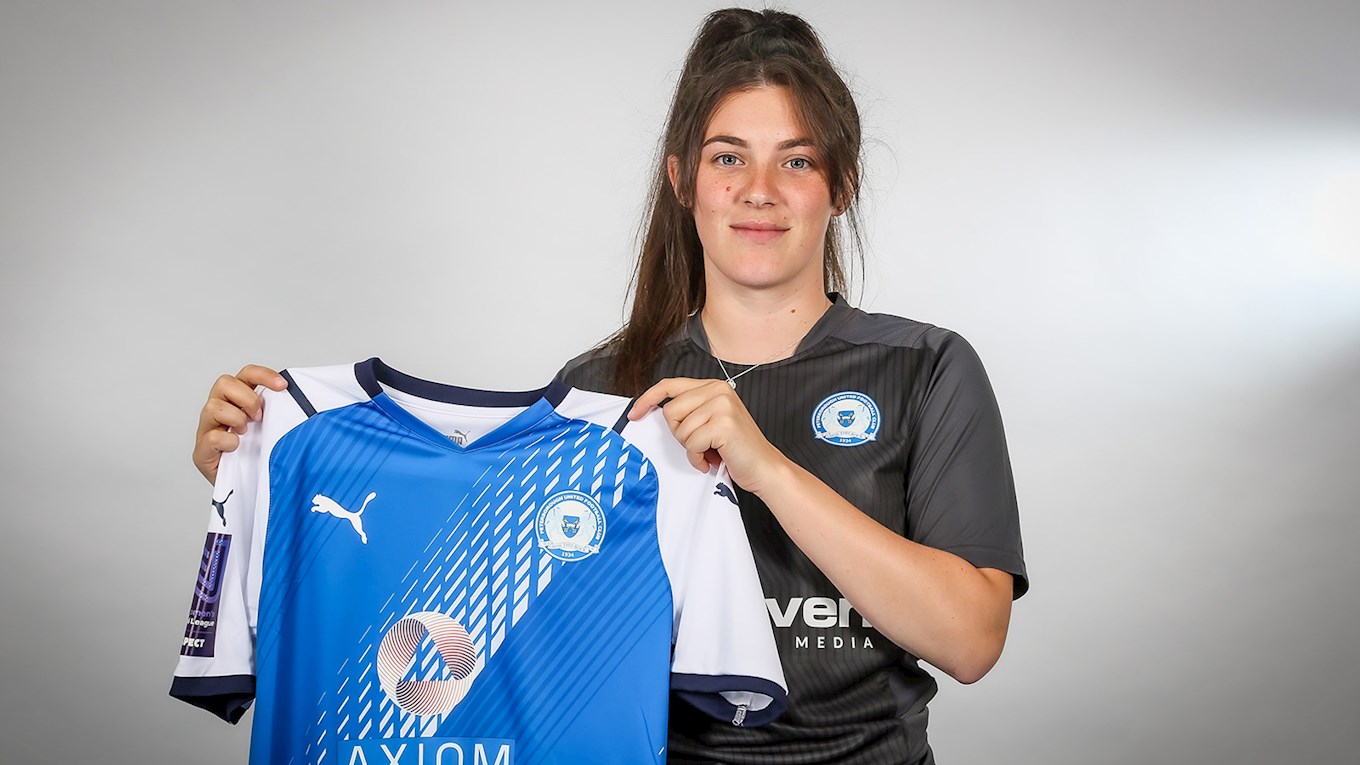 Ahead of the new campaign, the Posh Women have confirmed the arrival of a former player.

Peterborough United Women are pleased to announce the signing of attacking midfielder Jess Driscoll, who returns to the club after spells at a number of clubs including Milton Keynes Dons.

Driscoll who describes herself as a ‘playmaker’ becomes the first signing of the Women ahead of the curtain raiser in the Women’s National League on Sunday against Wem Town at the idverde Training Ground.

Manager Chloe Brown said: “It is really good to have Jess back at the club. She has experience at playing a good level, she knows a lot of the players and it is a really good fit. She has looked good in pre-season and we look forward to working with her this season.”

We would like to thank Street Arts Hire who have agreed to become Jess’s sponsor for the new campaign.