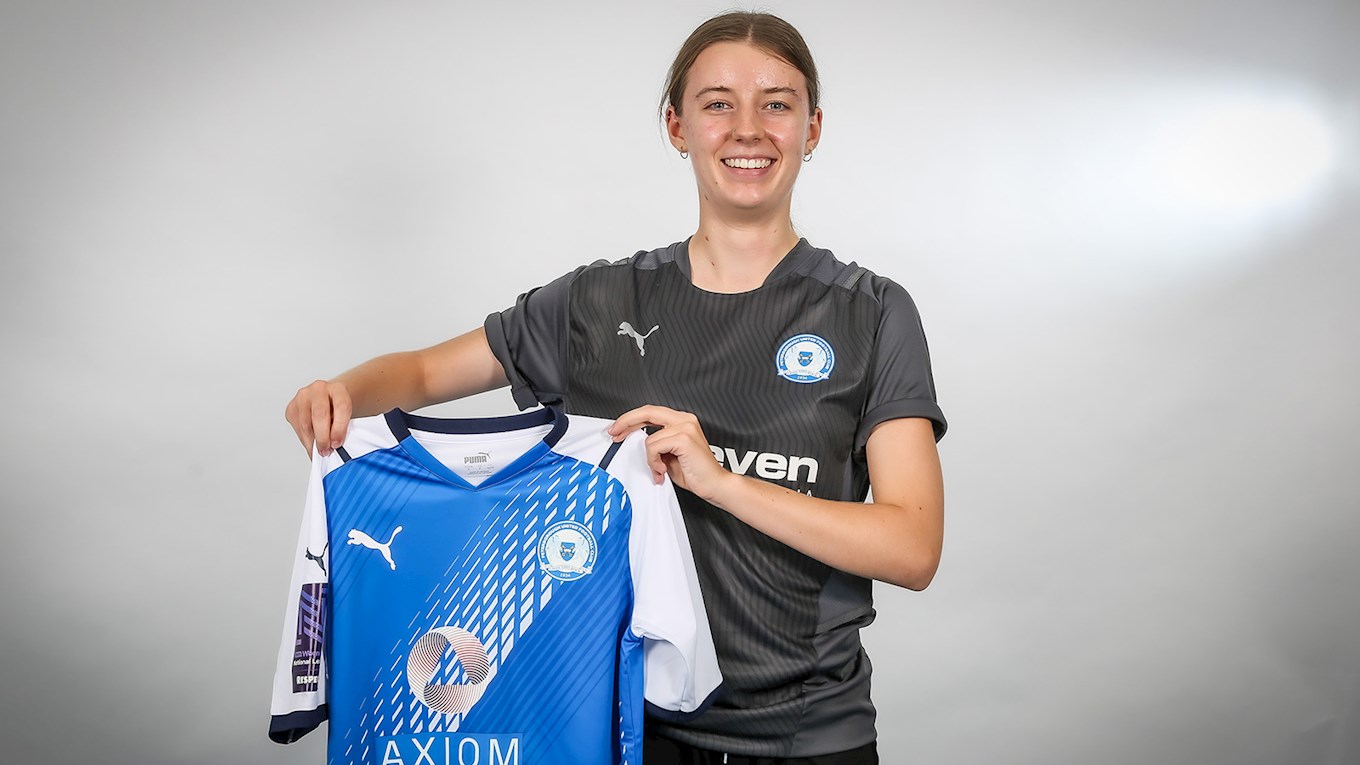 The Posh Women have secured the signature of their second summer signing.

Peterborough United Women are delighted to announce the signing of midfielder Megan Breakwell from Peterborough Northern Star, who becomes the second close-season signing for the squad ahead of Sunday’s curtain-raiser against Wem Town Ladies at the idverde Training Ground (3pm).

Breakwell, who can also operate as a winger, becomes the second addition following Jess Driscoll, who was announced on Monday. Manager Chloe Brown was happy to get the deal over the line, commenting: “I worked with Megan when she was younger and she has always been a very good player.

“For her to commit her future to us and join from Peterborough Northern Star is really exciting. I am really looking forward to seeing her grow and progress with us. Megan will be a great attacking player; she is comfortable on the ball and has a really good range of passing.”

Megan is proudly sponsored by GT Commercials 2008 Ltd for the new campaign and we thank them for their support.