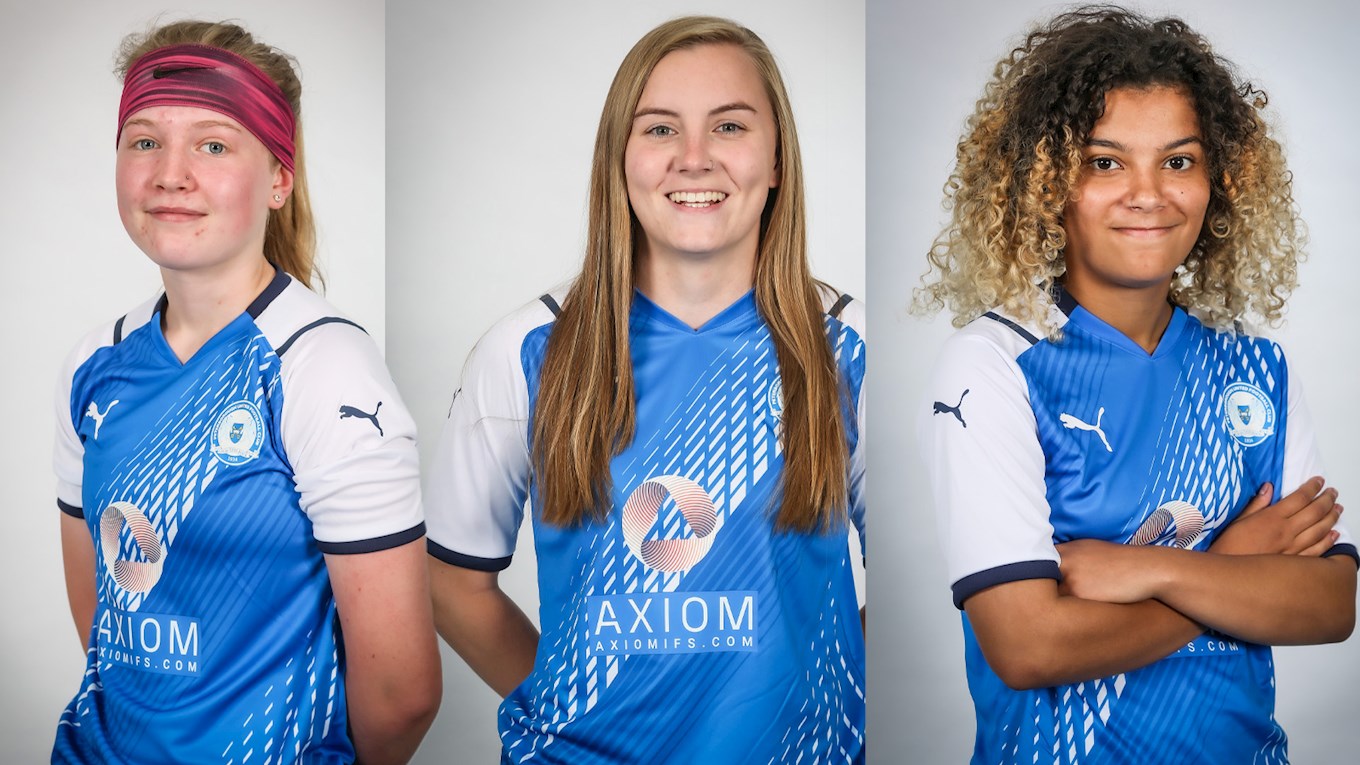 New campaign gets underway for Posh Women reserves on Wednesday.

The Peterborough United Women’s reserve side open their East Midlands Women’s Division One South campaign on Wednesday evening with a fixture against Loughborough Foxes Vixens First Women at the idverde Training Ground (7.30pm).

The reserves, like the first team, secured promotion last term and will be looking to build on their pre-season friendly results when they face the Vixens. Manager Wayne Hinds is looking forward to the challenge ahead.

“It feels great to finally get started and hopefully we can get off to a good start. Getting promotion last season was brilliant, it is going to be tougher this time around, but the challenge is one we are all relishing. We have some tough opposition to face, but we will go out there and do our best, learn and improve and let’s see where we are.

“A midweek start is always a challenge in itself because you have players that are in education or at work, but it is the same for both teams. It will be a tough start, but we are looking forward to it.”

Meanwhile, Sophie Harris is hoping to build on the team’s recent success. “I am really excited to start the new season after a well-earned promotion. We have played well consistently for a while now, I feel the promotion was a reward for that, but we know that we have to keep that form going.

“We have been working hard in pre-season and I feel we are prepared to step up to the challenge. We have some new faces in the squad and everybody cannot wait to get started on Wednesday evening.”

Admission to watch the game is £3 for adults with under 16s admitted free of charge.