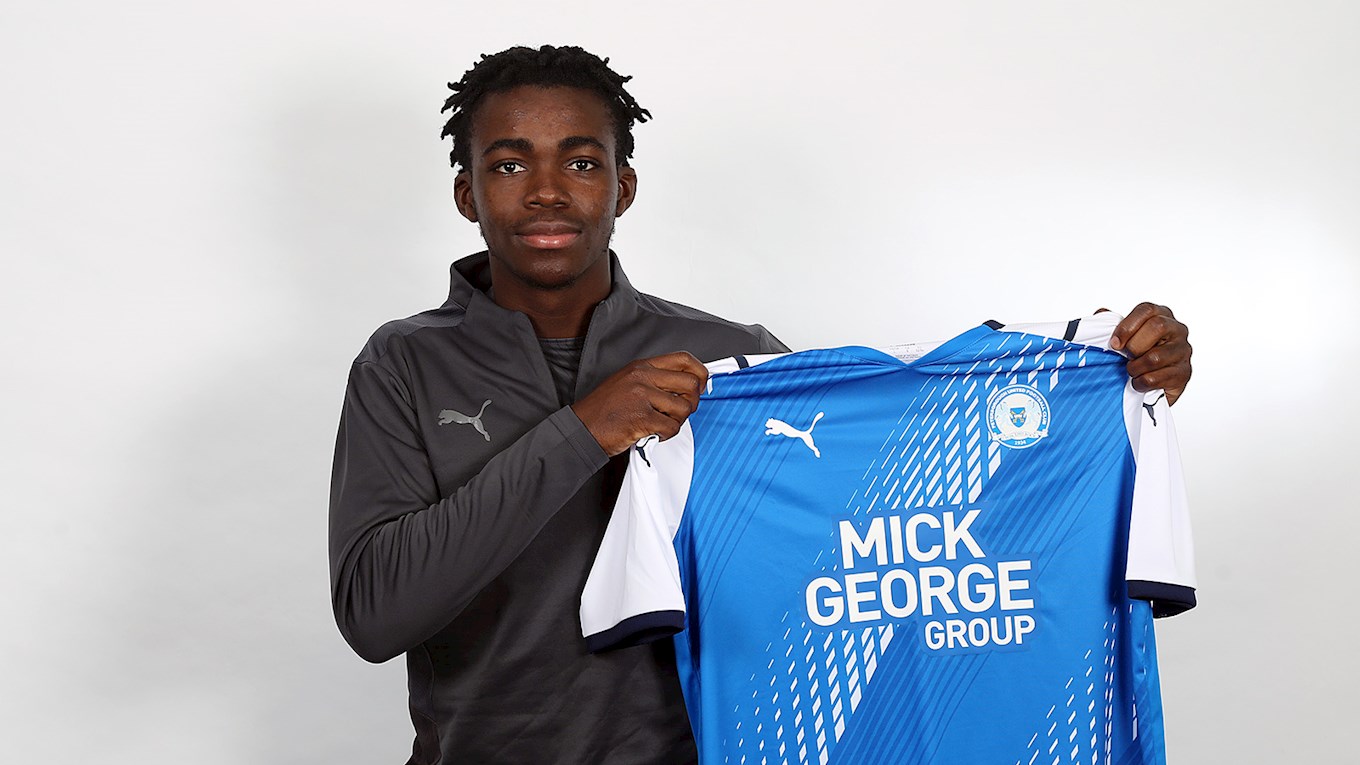 Darren Ferguson has strengthened his squad ahead of the season opener with the signing of Colchester United starlet.

Peterborough United have secured the signing of one of the most exciting young talents in the EFL with Colchester United starlet Kwame Poku agreeing a four-year deal after the two club’s agreed an undisclosed fee.

The 19-year-old Ghana international completed the paperwork at the idverde Training Ground on Monday morning and will train with his new team-mates with the opening Sky Bet Championship fixture at Luton Town on Saturday.

Manager Darren Ferguson said: “I am really excited about this signing. He is a young player that I have watched for the last 18 months, we enquired last season to Colchester when we played them, he didn’t feature that day in that friendly, we have monitored his progress.

“He had a bit of a stop-start season last year, which can happen with young ones. He can play as a ten, he can play wide right or even wide left at a push, he is a talented boy and I believe he has real potential. It is a really good signing for the football club.”

Poku, who made his Ghana debut last term for two African Cup of Nation qualifiers, made 75 appearances for Colchester, scoring six goals. His last two goals for the club came in a 3-0 win over Carlisle United in March.

The teenager said: “I am really happy to be here, it has taken a little while because I have actually had Covid, but it is all good, things like that can happen, I am really looking forward to getting started. This club have shown that they can develop younger players and I am excited to get going.

“I really enjoyed my time at Colchester, there were ups and downs, but that is football, I wish them nothing but the best for the future. I like to express myself as a footballer, try and create and score goals and enjoy it, that is the main thing.”

Poku will wear the number 15 shirt.