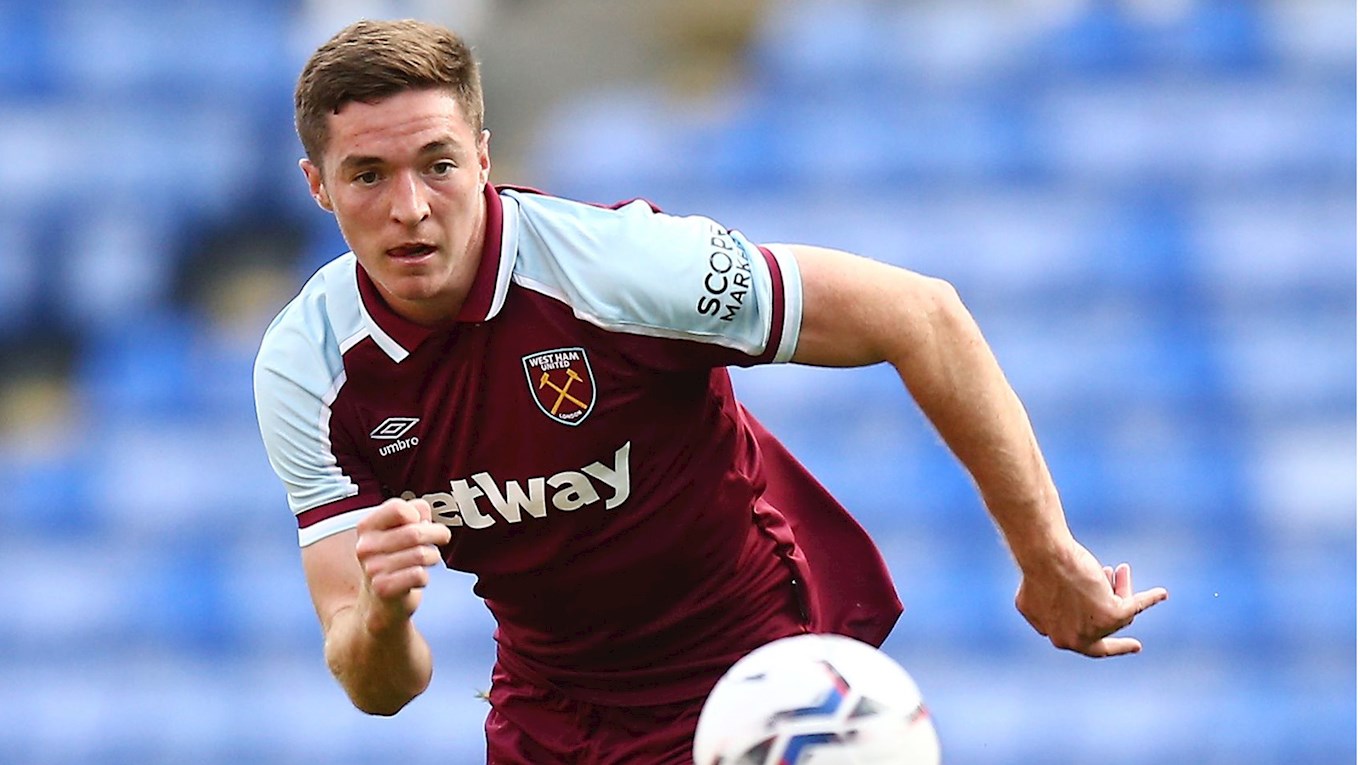 Peterborough United are delighted to announce the signing of West Ham United midfielder Conor Coventry on a season-long loan with the 21-year-old set to link-up with his new team-mates following international duty with the Republic of Ireland under 21s.

The midfielder is the skipper for the Irish young guns and they are preparing for a fixture against Bosnia & Herzegovina on Friday afternoon as the U21s open their European Championship qualification campaign.

Coventry, who has impressed for the Hammers during pre-season and had a numerous offers on the table to further his development this term, has completed the paperwork and strengthens Darren Ferguson’s squad ahead of the next Sky Bet Championship clash away at Sheffield United.

Ferguson was thrilled to get the deal over the line: “I am delighted to get the deal done. Conor is someone that we have been interested in for a while, we have had to remain patient, but everything is sorted and I am looking forward to working with him."

The midfielder has represented Republic of Ireland under 21s 15 times and has represented his country at under 19 and under 17 levels. He was called into the senior squad in March 2021 for fixtures against Serbia, Luxembourg and a friendly against Qatar. He has been with West Ham United since the age of 10.

We will have an interview with Conor and more from the gaffer later this evening.