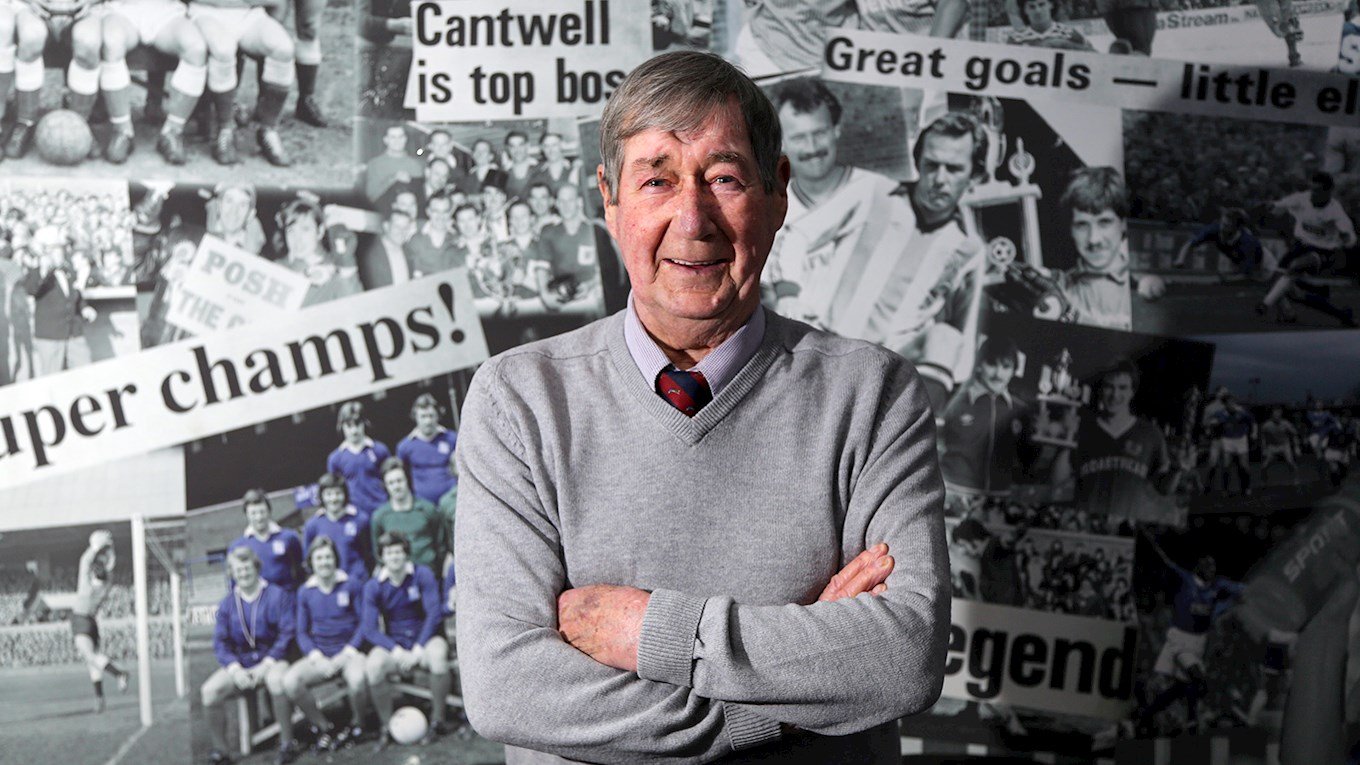 Peter McNamee, the man whose goal for Peterborough United knocked Arsenal out of the FA Cup in 1965 and who once earned a comparison with Sir Stanley Matthews, has passed away today (August 27) at the age of 86.

The brilliant left winger was also a star of the all conquering Posh team that won the 1960-61 Fourth Division title while scoring a record 134 goals. McNamee played in all but two league matches this season.

The 2-1 fourth round win over Arsenal remains the only time Posh have knocked a top flight club out of the FA Cup.  McNamee first played for Posh aged 20 in 1955 and chalked up over 100 games prior to the club joining the Football League in 1960.

Manager George Swindon signed the Glasgow-born player and gave him his debut in a 1-0 Midland League win over King’s Lynn. He established himself in the Posh team from the start of the 1957-58 season and helped them to three successive Midland League titles (five in total) after which Posh were promoted to the Football League.

McNamee was noted for his expert close control and great dribbling skills and was a regular starter for the Posh team for the first five seasons of their Football League history.

McNamee was awarded a testimonial against St Mirren in 1965. He went on to play for King’s Lynn before a brief spell back in the Football League with Notts County before retiring in 1966.

McNamee said he knew his time was up when ‘managers started asking me to tackle back’, adding he’d never made a tackle in his life! McNamee played for and managed March Town after retiring from the professional game and he became a keen golfer.  He leaves a widow Val, and four adult children Paul, Barrie, Lisa and Clare.

There will be a minute’s applause for McNamee and Robbie Cooke, a star Posh striker who passed away recently, ahead of tomorrow’s Championship fixture with West Brom at the Weston Homes Stadium.