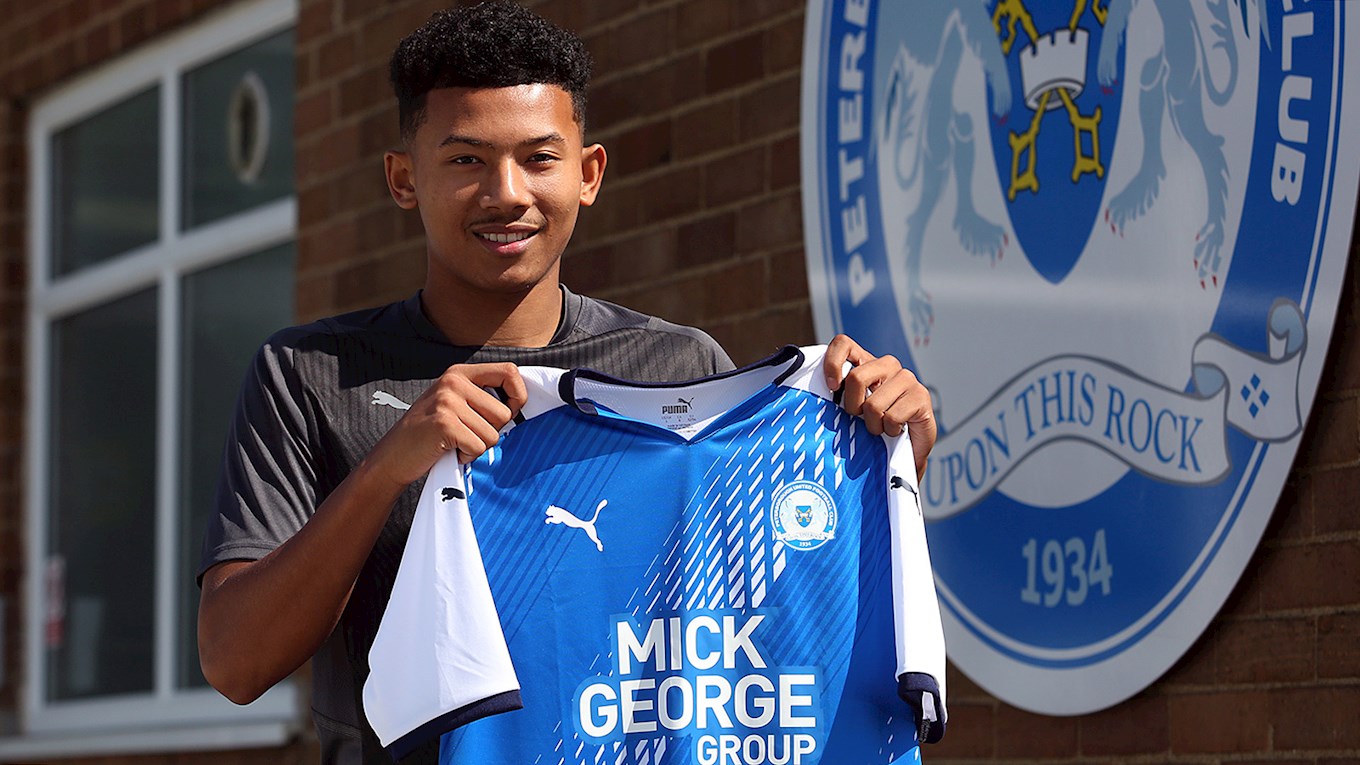 Posh Make Addition To Under 23s Group With Arrival Of Chong

Posh under 23s strengthen options with arrival of midfielder.

The Peterborough United under 23s have completed the signing of midfielder Kobe Jae Chong following a short trial with the football club with the 20-year-old catching the eye in a number of appearances during pre-season, bagging a brace in the 3-2 victory at Gabriel Zakuani’s Spalding United side earlier this month.

Chong, who spent time in the Cagliari youth set-up in Italy, joins from Sutton Coldfield and is expected to feature in Matthew Etherington’s under 23 group for the league campaign, which got underway on Tuesday afternoon with a 4-0 victory over Queens Park Rangers at the idverde Training Ground.

Academy manager Kieran Scarff said: “Kobe was somebody that Sam Gaughran spotted in a non-league showcase fixture, and he has been with us for about four weeks now. He played in the game at Spalding, he scored twice and has trained really well in the time he has been with us.

“He has spent time in Italy between 15-17, so he has an interesting background and he is someone that we see potential in so we would like to work with him for a year and it is another good example of good recruitment. It is important that we have good relationship with clubs at all levels and this is a demonstration of how important that is.

“Kobe is a midfield player that can get forward and score goals and he is someone that we are looking forward to working with and helping to develop,” Scarff said.