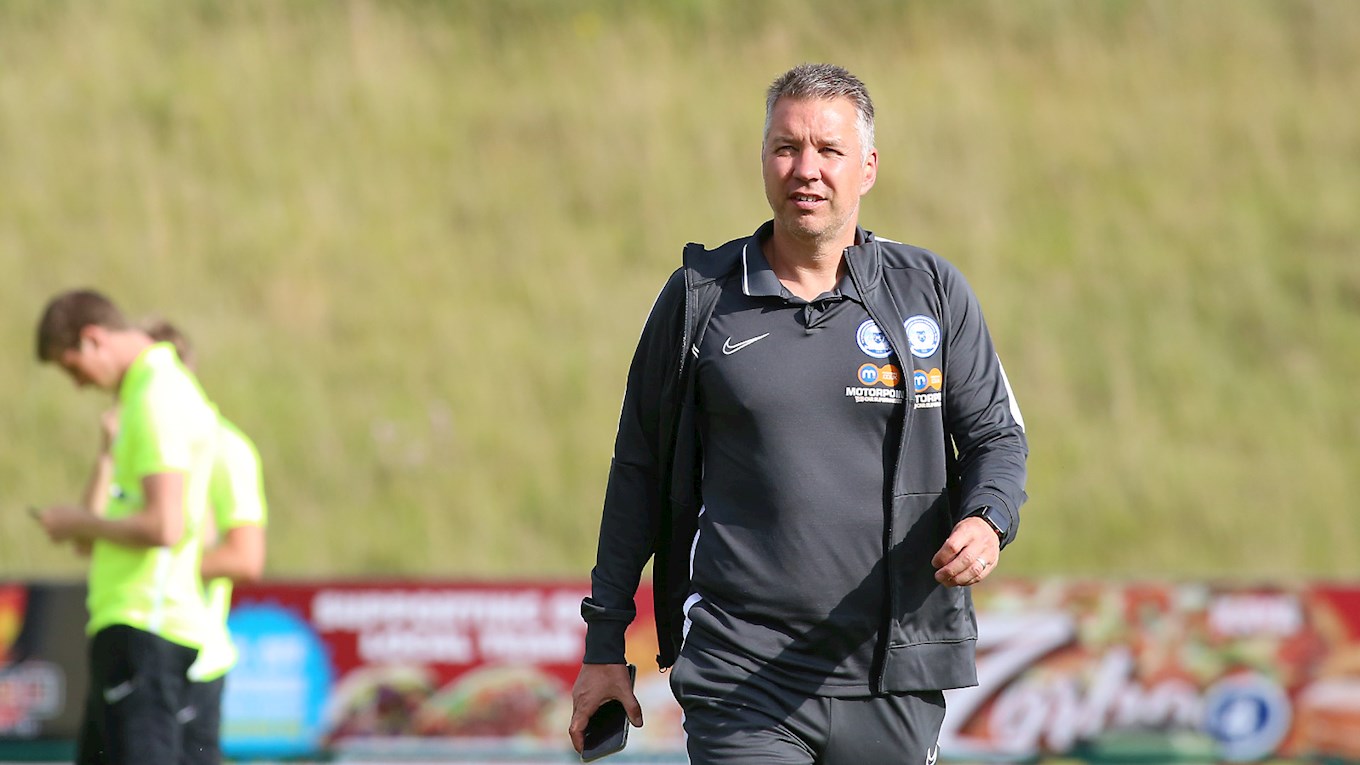 Pre-season is over. The friendlies are concluded. The real stuff begins on Saturday as Peterborough United return to the Sky Bet Championship for the first time in over a decade as Darren Ferguson takes his side to Kenilworth Road (3pm) to face Nathan Jones’ Luton Town in front of a sell-out crowd, including just over 1,000 supporters from PE2.

It has been a summer of excitement following the recruitment and investment from the co-owners with Kwame Poku and Joel Randall the latest young talents to put pen to paper on long-term deals at the Weston Homes Stadium. Ferguson admitted in his pre-match press conference that everyone is excited by what lies ahead.

“Sometimes when you get to the last week of pre-season it can feel a little bit like it is dragging, but this week has been about the excitement of what lies ahead and I personally am really looking forward to Saturday and our opening fixture against Luton Town, I think it will be a really good benchmark for us in terms of where we are at.

“Last season was wonderful and the only downside was the fact we were not able to succeed in front of our fantastic supporters so everybody cannot wait to see over 1,000 at Kenilworth Road on Saturday, it should be an incredible atmosphere and hopefully we can put on a good performance for them.

“I have been really pleased of the recruitment we have managed to do in the summer and we are still looking to add at least one if we can. Pre-season has been challenging for all clubs in the world we live in at the minute, but I have been happy with our preparations. There are a few short of minutes, but I think that will be the same for a lot of clubs.

“Jonson Clarke-Harris came through 45 minutes fine at Kings Lynn, Jack Marriott got minutes into his legs at Portsmouth and we have added to the squad too this week. It is just Jack Taylor and Siriki Dembele that we need to assess on Friday, but nobody has been ruled out at this stage, which is pleasing.

“The Championship is a tough league, but our aim is not to just survive, we want to be competitive in every game and see where it takes us. There is a lot to look forward to, for all of us, and we cannot wait to get started,” Ferguson said.

The game at Kenilworth Road is a sell-out with Posh selling out their allocation of just over 1,000 tickets. Fans overseas will be able to watch the game on iFollow with £10 match passes available through the website.