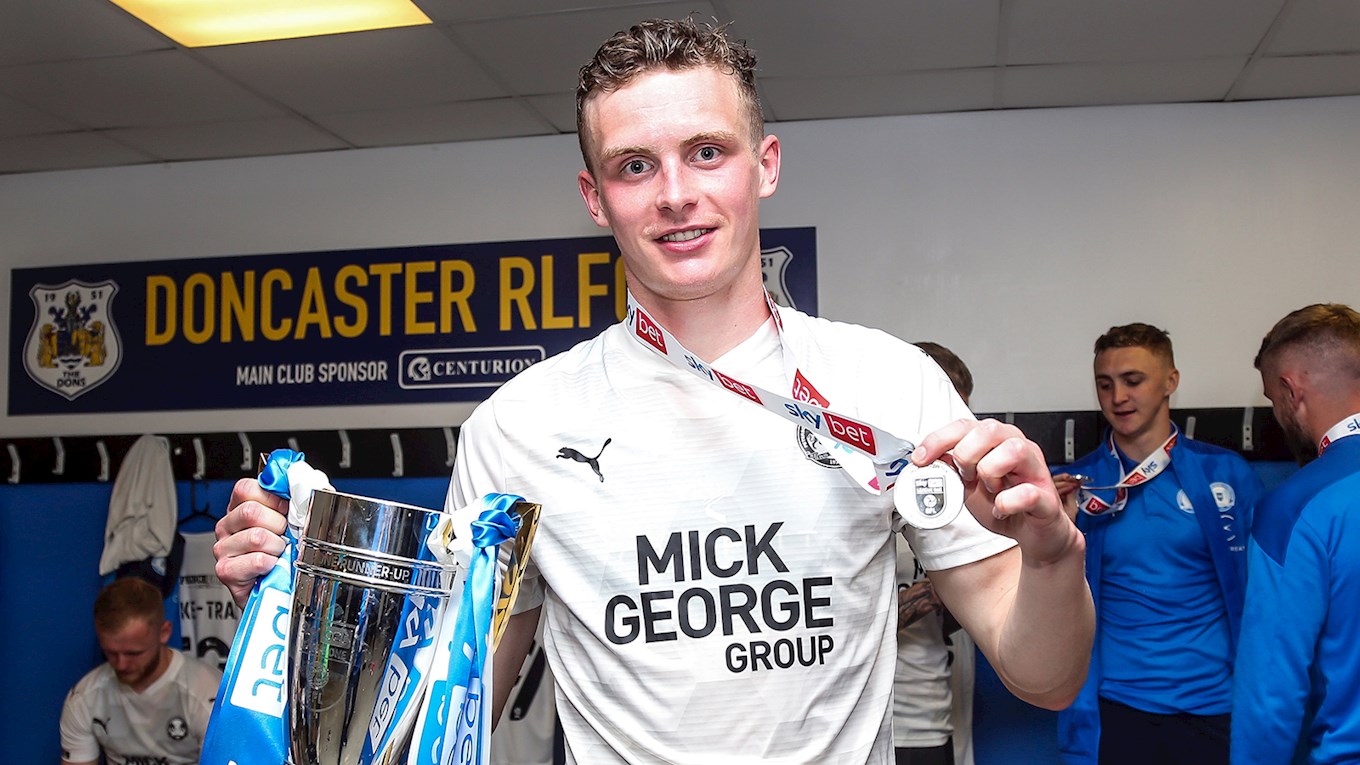 Midfield man completes permanent switch to League One side.

Peterborough United midfielder Ethan Hamilton has joined Sky Bet League One side Accrington Stanley for an undisclosed fee, completing the formalities this evening ahead of the closure of the transfer window.

Hamilton, who joined Posh following his departure from Manchester United, made 45 appearances for the club, scoring once in the Papa John’s Trophy. The 22-year-old, who has also had loan spells at Southend United, Rochdale and Bolton Wanderers in his fledgling career, leaves with the club’s best wishes.

Hamilton made a key contribution in the 3-3 draw with Lincoln City, which ultimately secured automatic promotion to the Championship, coming off the bench to help turn the fortunes in the favour of Darren Ferguson’s men.