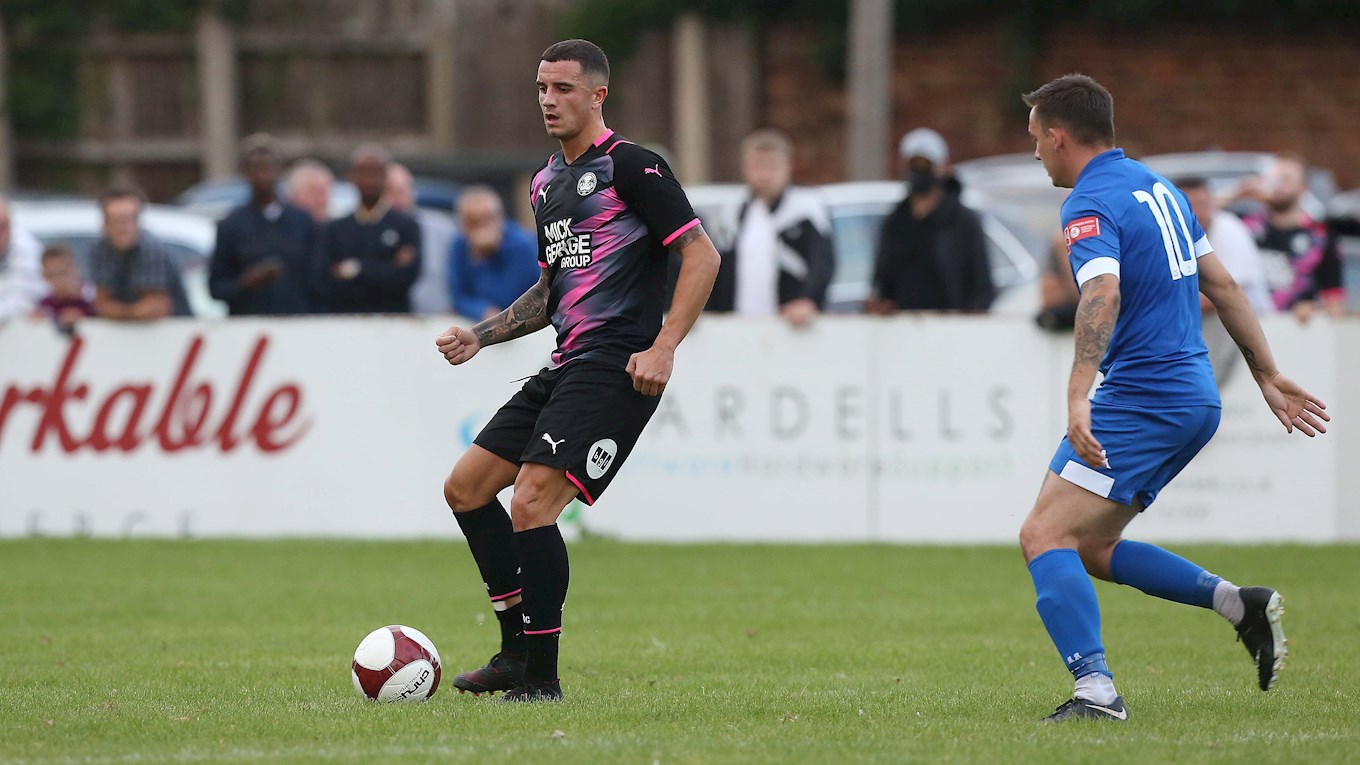 A young Peterborough United side featuring five trialists in the starting line-up came from 2-0 down to record a 3-2 victory over Gabriel Zakuani’s Spalding on Tuesday night with substitute Hameed Ishola netting the winner inside the last 10 minutes.

The hosts, featuring Marcus Maddison, raced into a 2-0 lead at the interval thanks to two close-range finishes, but Posh, who missed a penalty in that first 45 minutes, roared back in the second period to claim victory.

The Posh side, which featured five trialists in the starting line-up, took time to settle, understandably given the lack of time together and only after the break did they begin to take control with one of the midfield trialists netting twice, the first a low free-kick and the second a shot from the edge of the box which squirmed past the goalkeeper.

Ishola netted the winner from close-range to give Posh the win with goalkeeper Dan Gyollai making a number of saves, including from Maddison, who was lively in his 45-minute appearance. Manager Matthew Etherington said: “It is always difficult when you have as many trialists in the side as we had because it does take time to understand each other in how you play, but we were poor and they were told that at half-time.

“In the second half, we got hold of the game, passed it better and those players contracted upped their game and they have to take the opportunity they have because football can be difficult. It was pleasing to win the game, they kept going to the end and they deserve credit for that.”