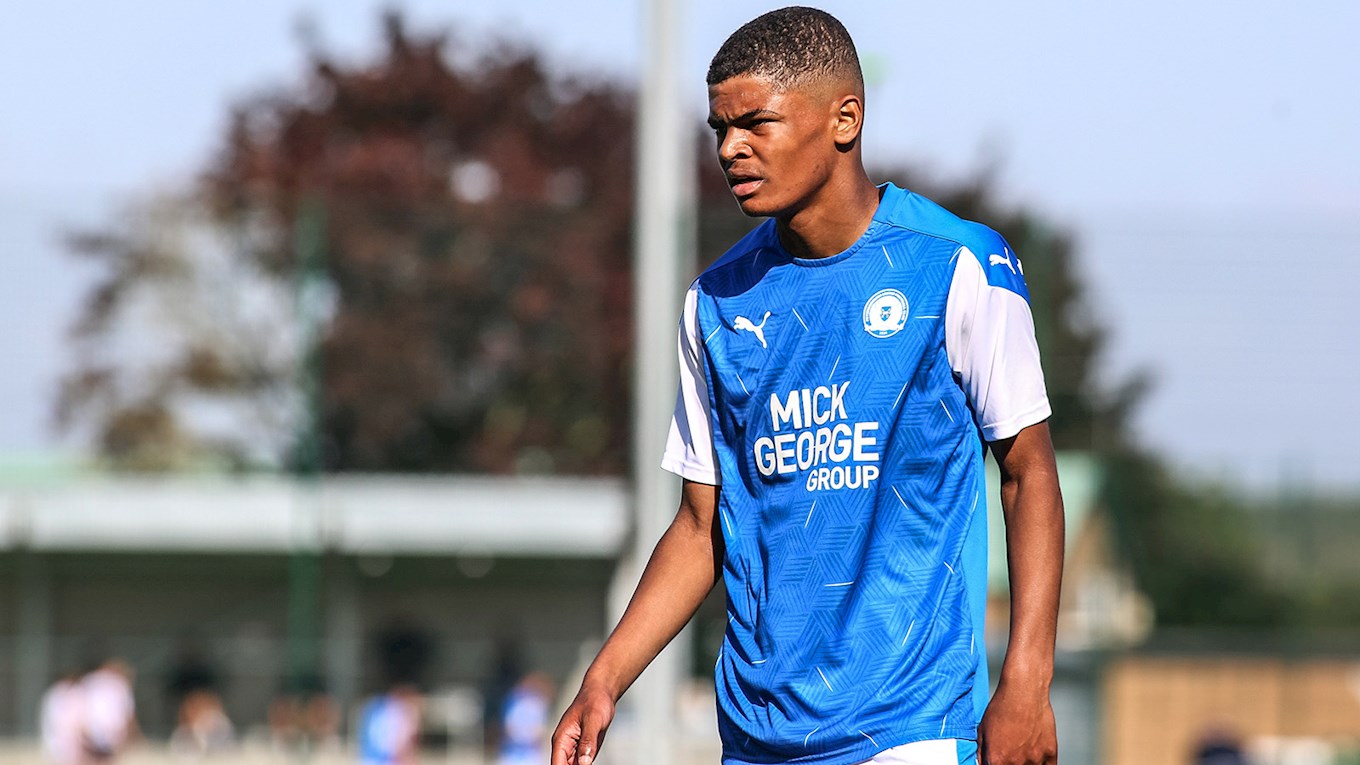 Excellent start for the Posh youngsters as Charlton Athletic beaten.

The Peterborough United under 18s began their new campaign with an impressive 2-0 victory over Charlton Athletic at the idverde Training Ground with goals from Kellan Hickinson and Lewis Darlington securing an opening day success.

Under the guidance of Simon Davies, who was in sole charge for the first time following Matthew Etherington’s move to the under 23s, the youngsters stuck to their game plan and were in control for large periods, digging in during the last 15 minutes to secure maximum points.

“It has been a bit stop-start in pre-season so the boys are still a bit short when it comes to 90 minutes under their belts and it showed towards the end of the game, but fair play to them, they dug in and we got the three points.

“We stuck to the game plan, we got ourselves into a commanding position and it was a great way to start the new season. Charlton won their league last season, so they are a good team, but hopefully this win will give the lads plenty of confidence that they can compete at the higher level going forward.”