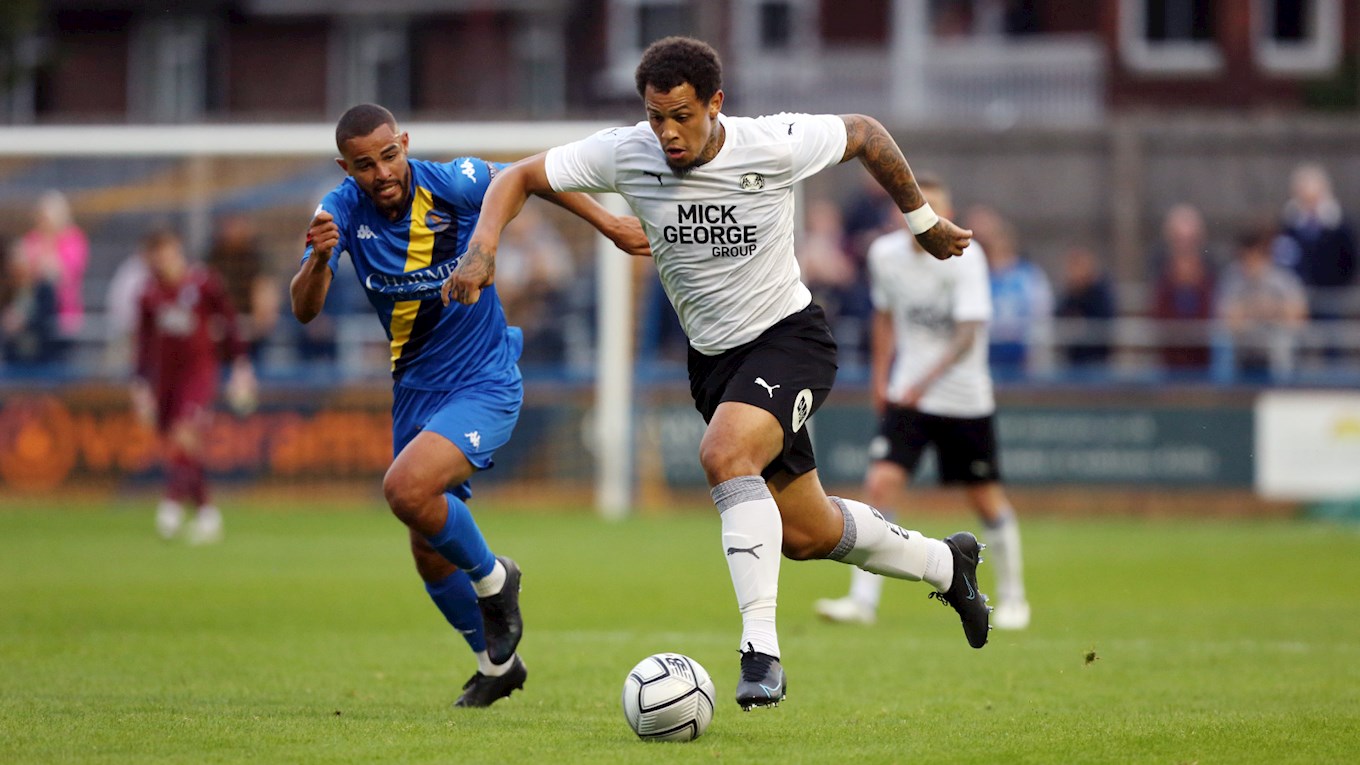 The final pre-season friendly of the campaign ended in a 1-0 win for the hosts at the Walks Stadium.

Striker Jonson Clarke-Harris played 45 minutes as a young Peterborough United side ended their pre-season friendly campaign with a 1-0 defeat against National League side Kings Lynn at the Walks Stadium on Tuesday evening.

Ricky-Jade Jones curled over the top after a mistake at the back from the hosts, Jonson Clarke-Harris unselfish to find his strike partner when well placed. Emmanuel Fernandez produced a fine last ditch block to divert a Junior Morias effort wide of the target on five minutes as the friendly started in a lively manner.

Clarke-Harris saw a free-kick deflected wide of the target on 14 minutes with Jones heading the resulting corner kick from Joe Tomlinson wide of the upright. Luke Harris fired wide from the edge of the box after the hosts gave away possession as Posh tried to find the breakthrough as the game approached the 20-minute mark.

Posh were forced into a change just after the half hour mark with Benjamin Mensah forced to leave the action with an injury, Aaron Powell his replacement with Tomlinson showing his versatility, moving across to right-back.

Josh Knight was superbly denied by goalkeeper Jones on 37 minutes after a rampaging run from midfield by the former Leicester City man. Clarke-Harris was withdrawn as expected at the interval with Trialist A getting a run out.

Will Blackmore made a routine stop to keep out Gyasi moments after the re-start before Emmanuel Fernandez tested Jones with a left-footed effort after a good run. Morias then rifled a powerful drive just past the post as the second half began with a smattering of chances in front of goal.

Trialist A was denied by the legs of Jones on the hour mark with Tomlinson firing the rebound over via the aid of a deflection. Tomlinson fired over from 30-yards with his left-foot after cutting inside from right-back. As the game approached its conclusion, the hosts opened the scoring as a cross was fired across the box and BARROWS was there to head home at the back post.