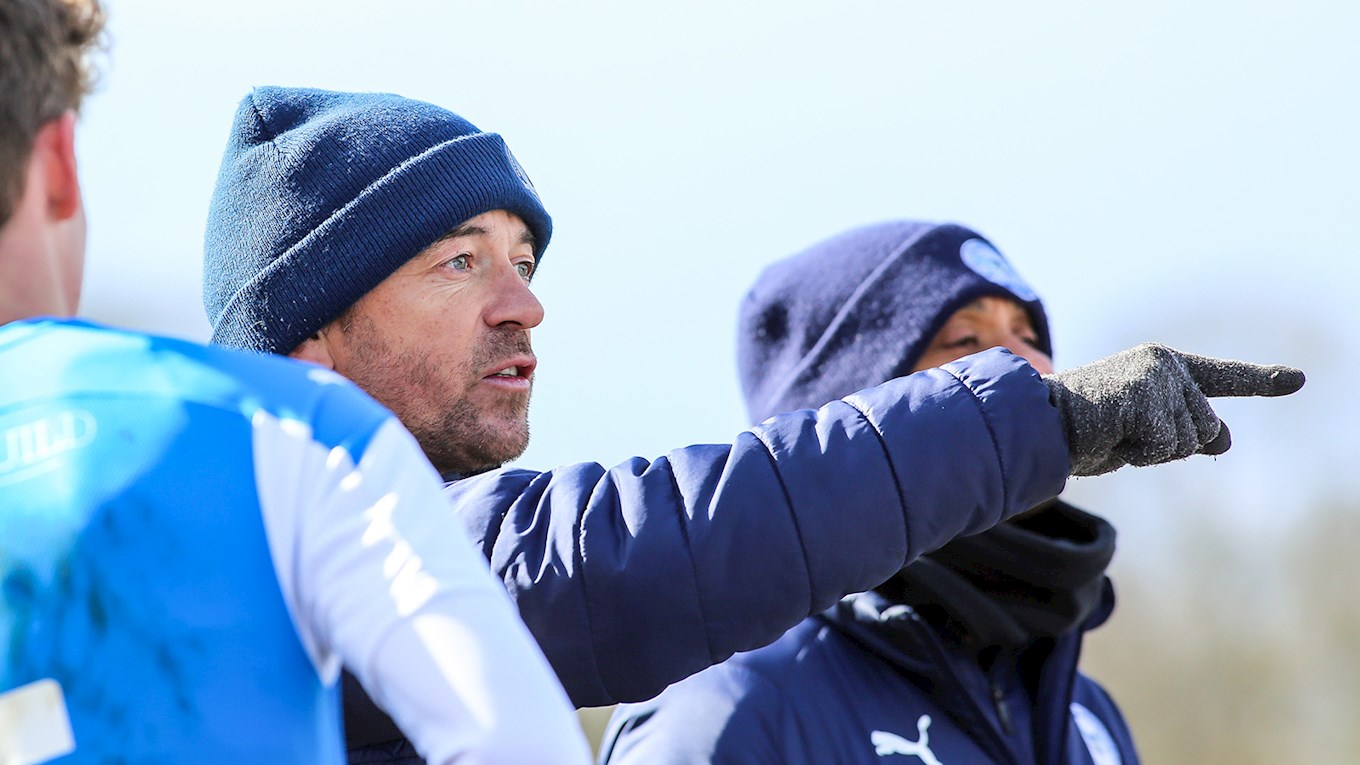 The Peterborough United under 18s might have been beaten 2-0 by Cardiff City, but manager Simon Davies was largely pleased with his side’s performance against the Bluebirds, particularly given the long journey across the Wales, which was hampered by traffic problems.

The youngsters acquitted themselves well throughout and although the two goals they conceded were avoidable, Davies praised his charges for the way they played in possession, especially given the late arrival to the venue.

“There were a lot of positives to take from the game. It was the best that we have been in possession for a long time and that was pleasing, I think when you look back at the goals we conceded, they are definitely avoidable, which is disappointing, but we will learn from that and on the whole, I left the ground with a positive outlook on what I had seen.

“It was a long trip. We ended up arriving 40 minutes before kick-off because the traffic was horrendous, so it was a learning curve. The warm-up was different due to the time issues, but fair play to the lads, they started the game really strongly and it didn’t affect our display.

“In the two games we have played, I have been really happy. It is a step up for everyone in terms of the opposition, but we know that we can compete at this level. We still have a few injuries in the camp so when they are fit and raring to go that will improve the group and we will go into every game that we play and try and be competitive and see where it takes us.