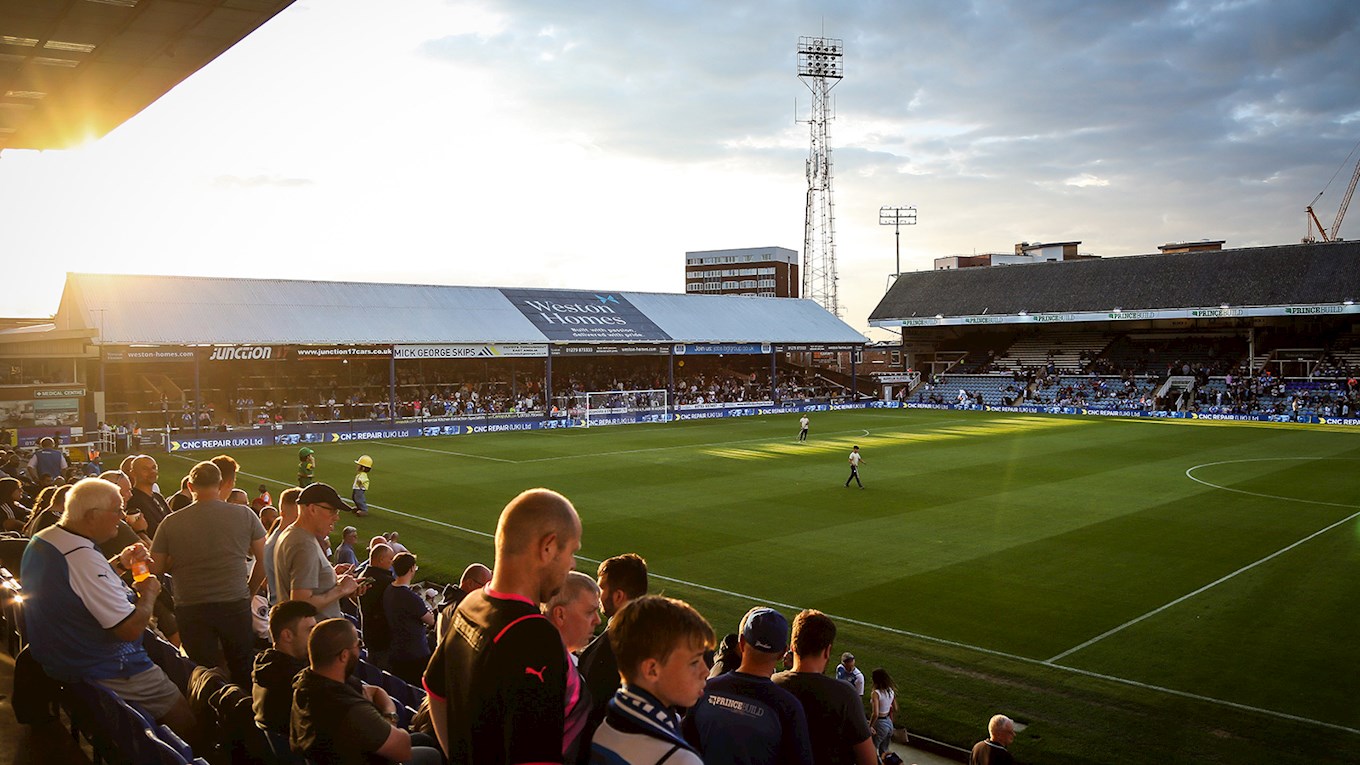 Posh are back in league action on Tuesday night with Cardiff City the visitors.

The Bluebirds have enjoyed a solid start to the new campaign, beating Blackpool 2-0 at Bloomfield Road with Welsh international Kieffer Moore amongst the scorers. Mick McCarthy’s men had a strong end to last season and will be considered one of the favourites to push for promotion this time around.

Posh are still without the services of midfielder Jack Taylor due to injury but he has been given ‘half a chance’ of being fit for Saturday’s trip to Preston North End. Striker Ricky-Jade Jones faces up to 12 weeks on the sidelines with a knee injury. Jonson Clarke-Harris, Jack Marriott and Siriki Dembele will be assessed ahead of the game with neither of the trio expected to play 90 minutes.  Sammie Szmodics is also unlikely to be back in the squad after spending time with his family.

Former Posh starlet Lee Tomlin is on the injury list for the Bluebirds, who are expected to keep faith with a large proportion of the side that overcame the Seasiders on Saturday. James Collins could lead the line following his summer move from Luton Town.

“Cardiff are a well-organised side and we know we will have to stand up to the challenge that they will pose. They are a big side, good at set-pieces and have a lot of threats, they are also managed by one of the most experienced bosses in the game in Mick McCarthy. We know that we will have to do the basics right but we go into the game full of confidence after the win on Saturday. It is a home game, under the lights and I am looking forward to it,” Darren Ferguson said.

Tickets are available for the game at www.theposhtickets.com and via the Weston Homes Box Office, which is open from 9am until 5pm on Monday and from 9am through to kick-off on Tuesday.

The match day programme, featuring notes from the manager, plus the latest from the Academy and the Women’s team, is available around the ground priced at £3.50.