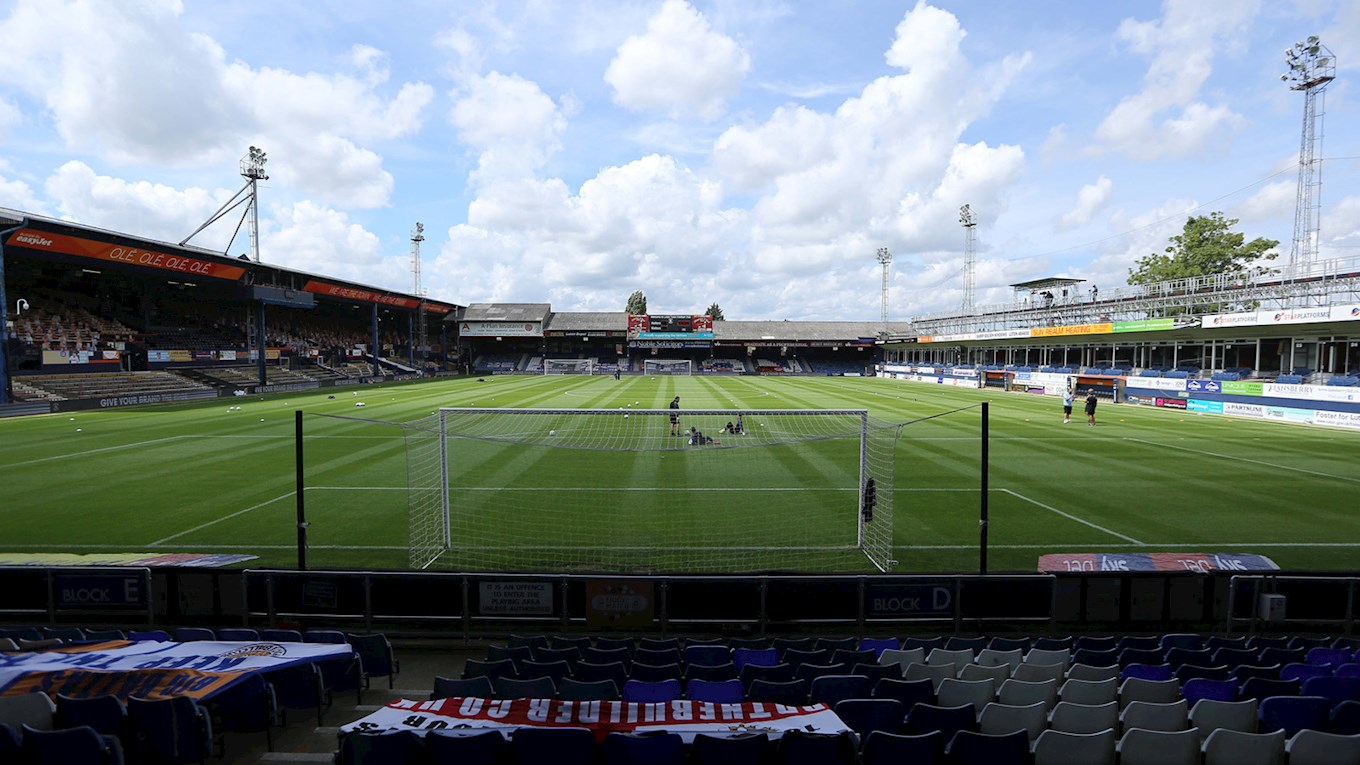 It will also be the first time that the wonderful Posh supporters get the opportunity to see their side in competitive action in 2021 with only two games in front of fans last term, a 4-1 success over Rochdale and an EFL Trophy tie with West Ham United.

Luton Town are managed by Nathan Jones, a man in his second spell in charge and once again, he has proved incredibly successful. They have made some notable signings in the summer including experience in the form of Cameron Jerome and youth in the shape of former Wycombe Wanderers front man Admiral Muskwe.

Posh will leave it late before making a decision on the fitness of midfielders Jack Taylor and Siriki Dembele with both nursing injuries, hamstring for Taylor and Achilles for Dembele. Recent additions Kwame Poku and Joel Randall are pushing for starts while Jack Marriott and Jonson Clarke-Harris have both got important minutes in the last seven days after battling back to fitness after nursing injuries over the summer.

Luton have made some strong additions over the close season, creating a squad with youth and experience although the loss of James Collins to Cardiff City will be a blow. However, Morecambe winger Carlos Mendes Gomes is an eye-catching signing and he is expected to make his Hatters bow.

“Luton will be a good benchmark for us. They are an established Championship club who have made some good signings over the summer. They play in a similar way, they have a lot of intensity to their game and it should be an entertaining game. We have to make sure we manage the first 15 minutes because I expect it to be lively especially with the return of supporters. I can’t wait for the game, I am excited for it,” Darren Ferguson said.

The game is a complete sell-out. Posh fans snapped up just over 1,000 tickets, which were allocated, before they went on general sale.

You can only watch the game on iFollow if you are an overseas supporter. No match passes are available in the UK.

On Saturday there are some planned tributes, one of which will be a minute’s applause before kick-off to allow all supporters to show their respects to fellow fans that have sadly passed during the 18 months since we last attended a fixture. All supporters are urged wherever possible to arrive on Saturday with enough time to be seated for this tribute.

Supporters are reminded that Kenilworth Road is now a cashless stadium and only card payments can be accepted in all areas of the ground. Programmes will still be available with card purchase.

Posh will be in the home kit.