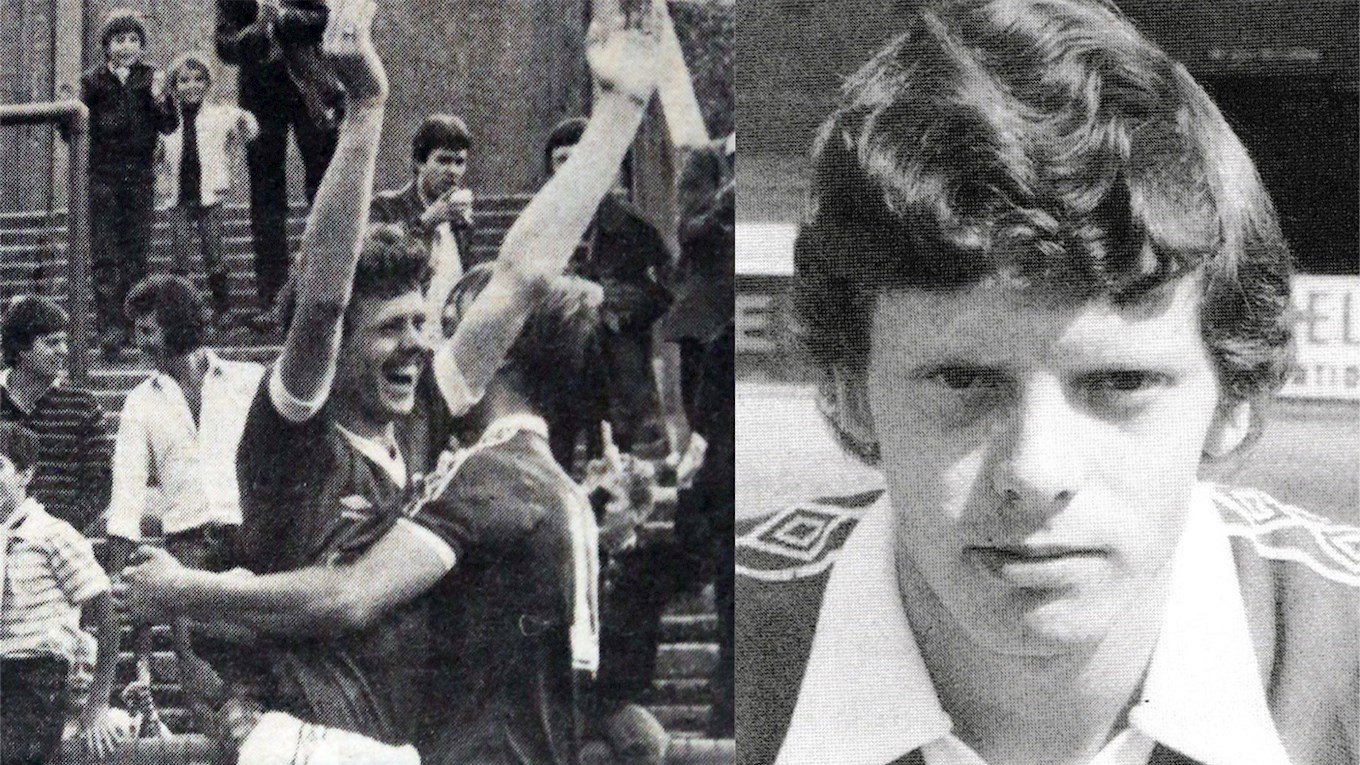 Club saddened by the passing of former player Robbie Cooke.

The football club are saddened to learn of the death of former player Robbie Cooke. Club Historian Peter Lane has paid the following tribute;

It is with deep regret that we learn of the passing of former Posh star Robbie Cooke who has sadly passed away aged 64. Robbie joined Posh from Grantham Town for £12,000 in May 1980, signed by Manager Peter Morris. Immediately he proved to be a big hit with the fans scoring in his first four games.

Cooke started his career at Mansfield in 1976 where Morris was also their manager.  In his first season for Posh Cooke played in every match scoring 29 times in all competitions and finished top scorer.  He repeated the same during the following season by scoring 28 goals in all competitions.

In 1983 under new Manager Martin Wilkinson, Cooke left for a loan spell at Luton Town after making 30 appearances and netting 11 times for Posh again in all competitions. Following that he joined second Division Cambridge United again for £12,000.  After that he played for Brentford Town then on to Millwall where he finished his Football League career.  Back into the non-league football he played for Kettering Town (where he was top scorer in the Conference League with 28 goals), Northampton Spencer and Bourne Town before returning to Grantham Town where he became player/Manager and the same for Warboys.

In 1998 he returned again to Kettering joining forces once more with Peter Morris this time as Peter’s Assistant Manager. Robbie’s life in football continued when he became a scout for Preston North End then on to Everton and finally at Manchester United as Chief scout up to 2014 where his career then finished.

His record proves what a lethal striker Robbie was and overall he made a grand total of 137 appearances, scoring 68 goals for Posh from 1980/81 up to Feb 1983.

On behalf of all at Peterborough United we send our condolences to his loving family.