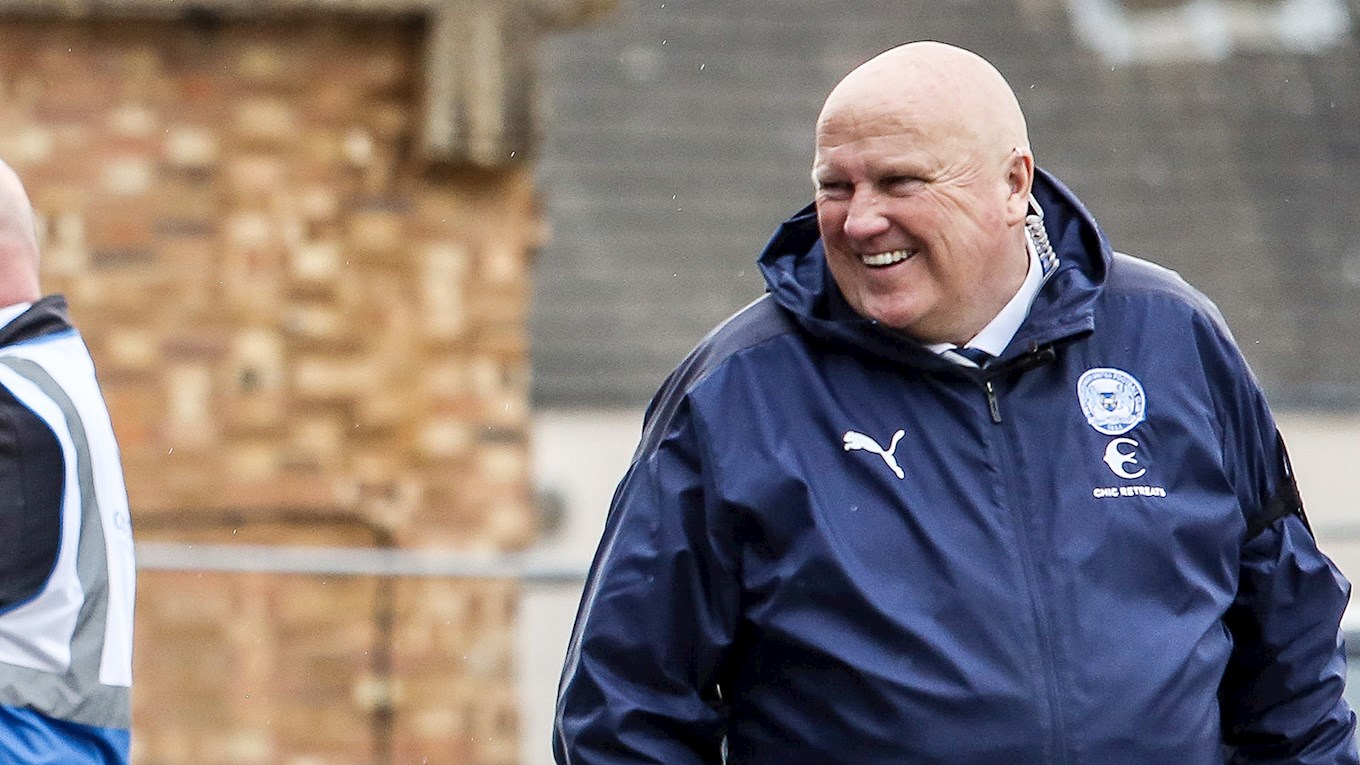 The football club were deeply saddened to learn of the passing of one of our much loved behind the scenes team earlier this week.

Roy Gilmore, who was the Tunnel Supervisor at the Weston Homes Stadium, sadly passed away and has left a huge void for those that worked alongside him.

Roy was a hugely popular member of the team, doing his duties with diligence and humour, nothing was too much trouble for him and his colleagues were devastated when they found out the sad news.

Manager Darren Ferguson has paid tribute to Roy in his programme notes for Tuesday’s Carabao Cup first round tie with Plymouth Argyle where the club plan to hold a minute’s applause ahead of kick-off.