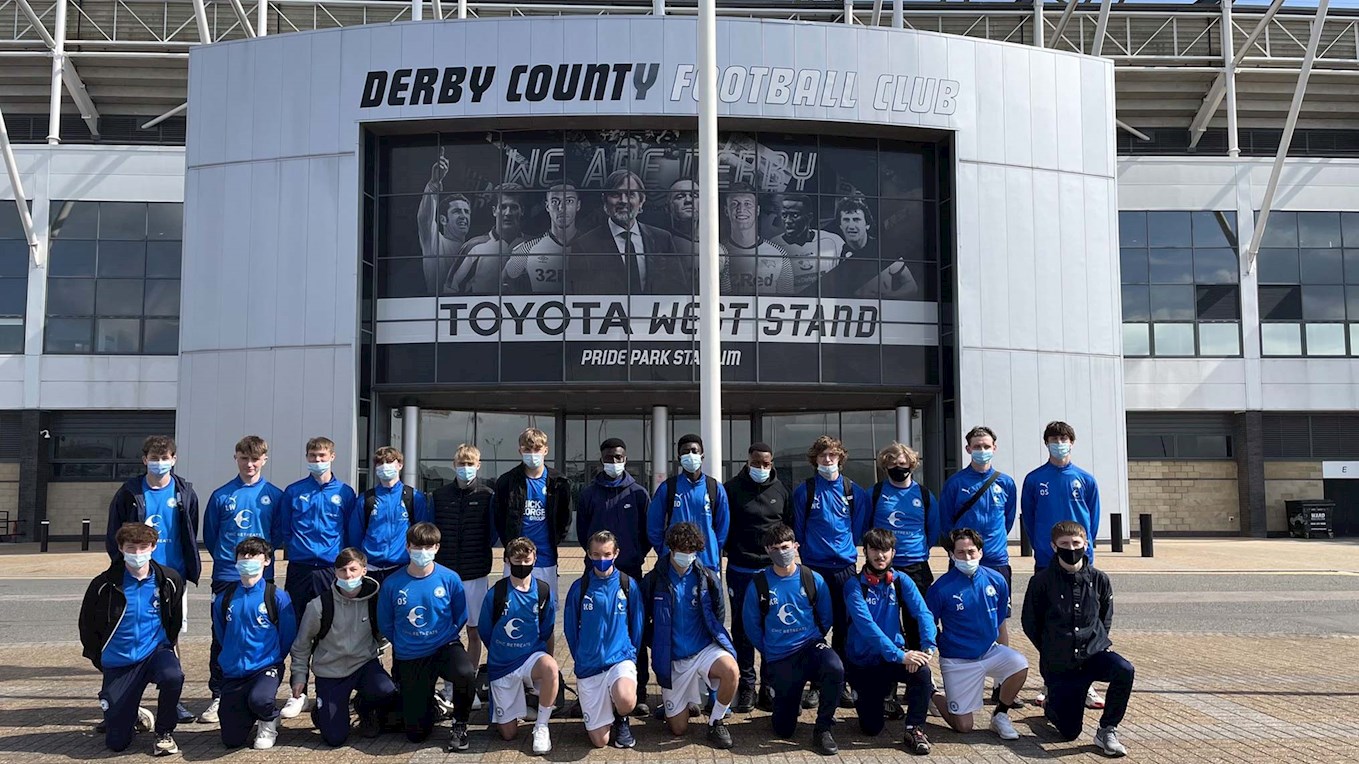 Mixed set of results from within the Posh Scholarship programme.

It was a mixed week of results for the Peterborough United Scholarship sides as they returned to action for the first time since Coronavirus restrictions were eased.

The A team began travelled to the Zeeco Stadium and came away with a convincing 5-1 victory over Stamford AFC. The game hung in the balance at half time, with the score at 1-1, but the Posh A team took control with four goals in the second half to secure the result. Alfie Webb notched a hat-trick for the Posh, whilst Joseph Buckingham and Filip Kulinowski also added their names to the scoresheet. Up next for the A team is a return to league action, with Crystal Palace Beckenham set to visit the Posh next week.

Man of the match: Alfie Webb

The B team were unlucky in defeat in their away game against Derby County’s ‘A’ side. The Rams struck to two goals in the first half with their only two good chances of the game and led the Posh 2-0 at half time. But the Posh came out fighting and put on an excellent second half performance. They pulled a goal back through a Ben Muchina header, but it wasn’t enough, as they fell to a narrow defeat at the University of Derby. The B team are in friendly action against Samuel Whitbread Academy ‘A’ next week.

Man of the match: Josh Gore

The C team enjoyed their afternoon and returned to Peterborough with a resounding 9-0 win over Derby County ‘F’. Luke Skinner and Leo Alves put the Posh in charge with goals in the opening eight minutes, but the score line remained the same until half time. Alves added his second just moments after the interval and the Posh took full control as Kyle Bull, Brad Scullion (2) and Will Chamberlain all notched goals to make it 7-0, before Alves claimed his hat-trick to make it 8-0. Chamberlain added his second of the game to round off the scoring on a very positive afternoon for Posh ‘C’. The C team take on Samuel Whitbread Academy ‘B’ in a friendly game next week.

Man of the match: Spencer Sistrom