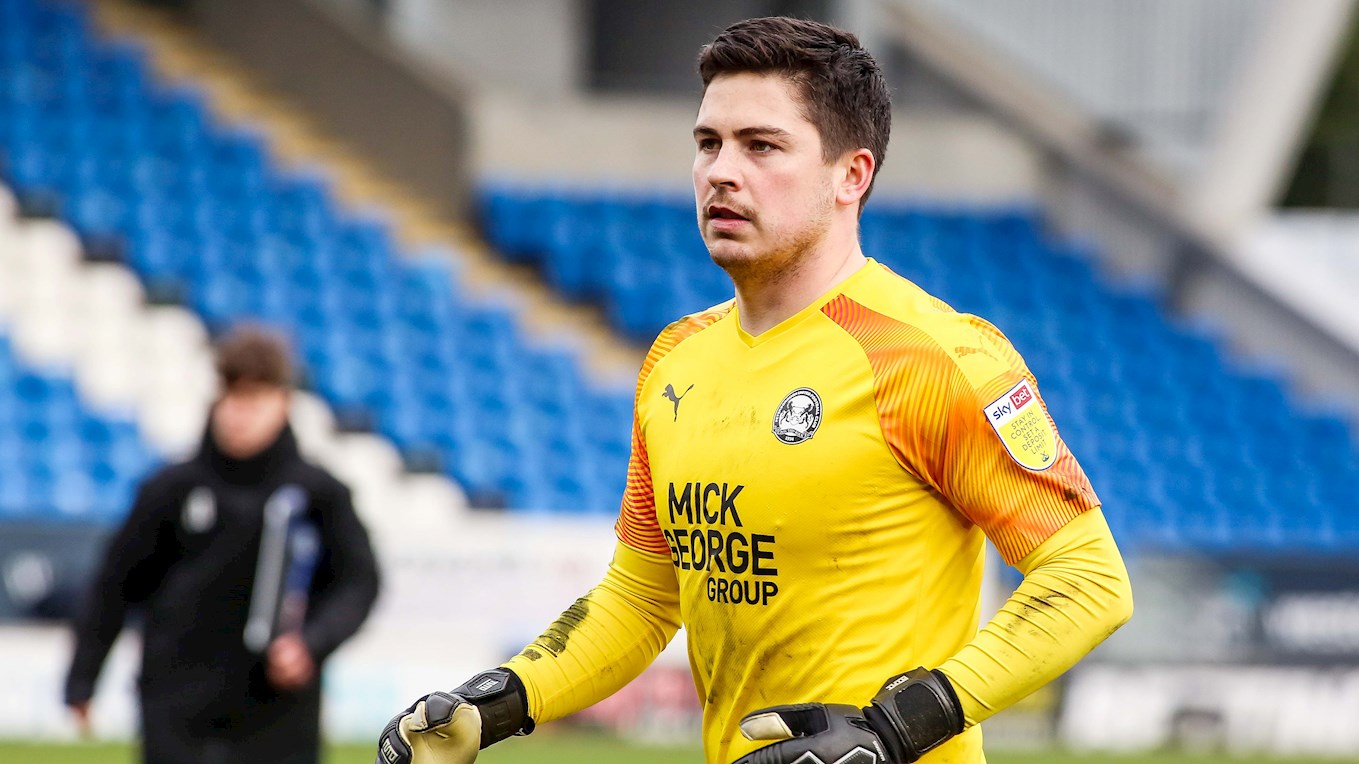 Pym Ruled Out For The Season

Posh shot-stopper has been ruled out for the rest of the season with a muscular injury.

Peterborough United goalkeeper Christy Pym has been ruled out for the rest of the season with a muscular injury sustained during the Easter Monday draw with Sunderland at the Weston Homes Stadium.

The former Exeter City man has torn a muscle in his side and picked up the injury prior to the equalising goal scored by Aidan McGeady for Sunderland. Manager Darren Ferguson said: “It is a big blow, the boy has been very consistent over the last two seasons, but we have to get on with it, these things happen in football.

“The boy did ever so well to finish the game against Sunderland, he was struggling and when you see the extent of the injury you can see why. He is going to be out between four and six weeks and I have now got to look at my options and one of those would be an emergency loan.

“That is not because I don’t have any doubts about the other two goalkeepers I have got, but the facts are at this stage of the season, they don’t have the experience of playing enough league games. At any other point in the season, I would have no hesitation, but I will speak to them and we will look at our options.

“It is a blow for the boy and when you have a settled back five or six, the players have a great understanding so if we do bring someone in, it will need to be someone that has played in this league and fits how we want to play and if we can do that then great,” Ferguson said.