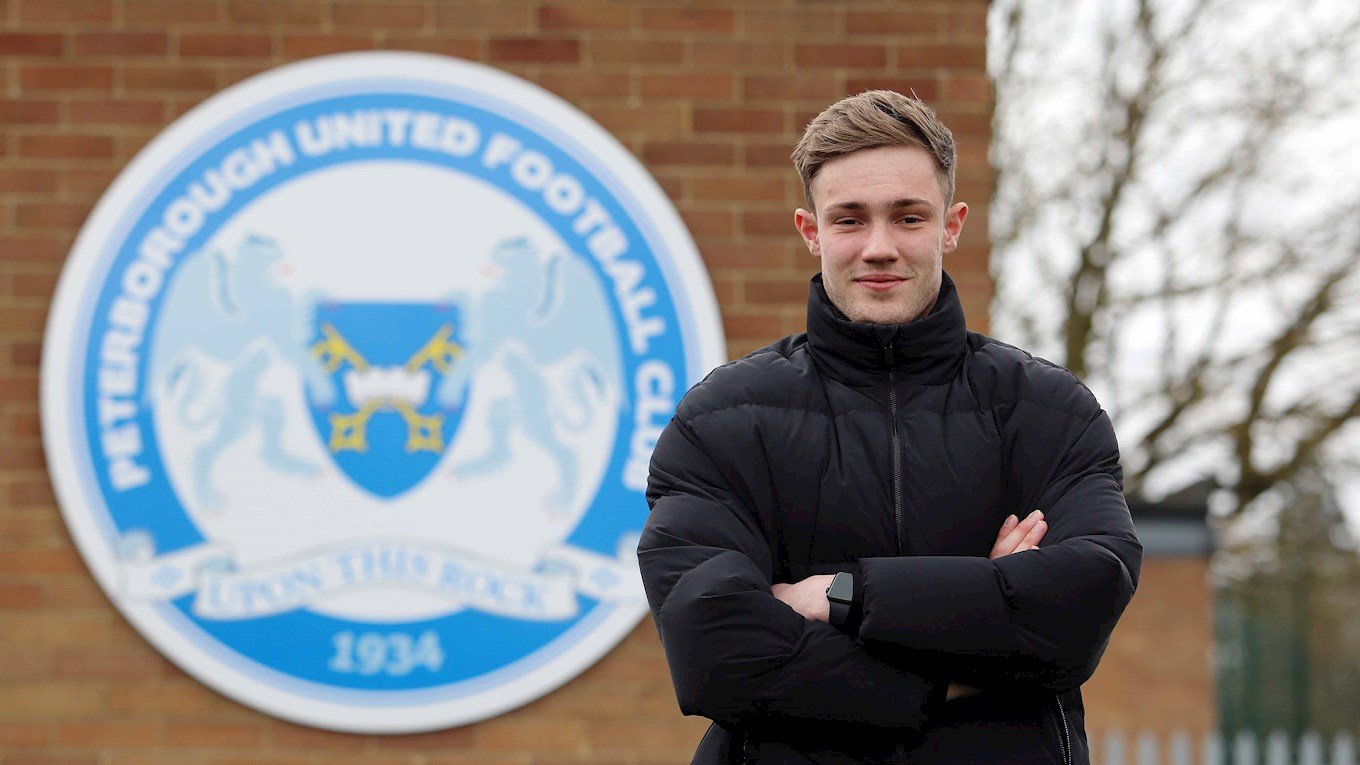 Posh have secured the emergency loan signing of Josef Bursik from Stoke City.

Peterborough United have moved quickly to bring in Stoke City goalkeeper Josef Bursik on an emergency loan deal to the club after learning that Christy Pym will miss the rest of the campaign with a muscle injury sustained against Sunderland.

The 20-year-old, who is an England under 21 international and was between the sticks when the England under 17s reached the final of the European Championships in 2017, has League One experience with loan stints at Accrington Stanley and Doncaster Rovers.

“We had to think fast, we have a list of keepers in case of something like this happening and he was the one that we wanted. It is a good signing to make at such short notice. He has good experience in League One, he was with Doncaster Rovers until he was recalled and has gone on to play 15 games for Stoke in the Championship this season.

“He played with Accrington Stanley last season and did ever so well, so we are pleased to get the deal over the line. He is a good size, has good temperament, is outstanding with his feet so ticked all of the boxes,” Ferguson said.

Bursik was thrilled to complete the move and is looking forward to ‘seven cup finals’ between now and the end of the campaign. “When I heard of the interest, it was a deal I wanted to get done as quickly as we could because it is a good opportunity to come here and play first team football. The club are in a great position and hopefully I can help the team solidify their position in the table.

“This season has gone well for me, probably surpassed my expectations to play as many games as I have in the Championship and I have really enjoyed the experience. I played 20 league games for Accrington and 11 for Doncaster in this league, I know what to expect, I just want to do my thing, I don’t want to stand out, I want to do my job and help the team.”

Bursik will wear the number 21 shirt during his stay with the club.