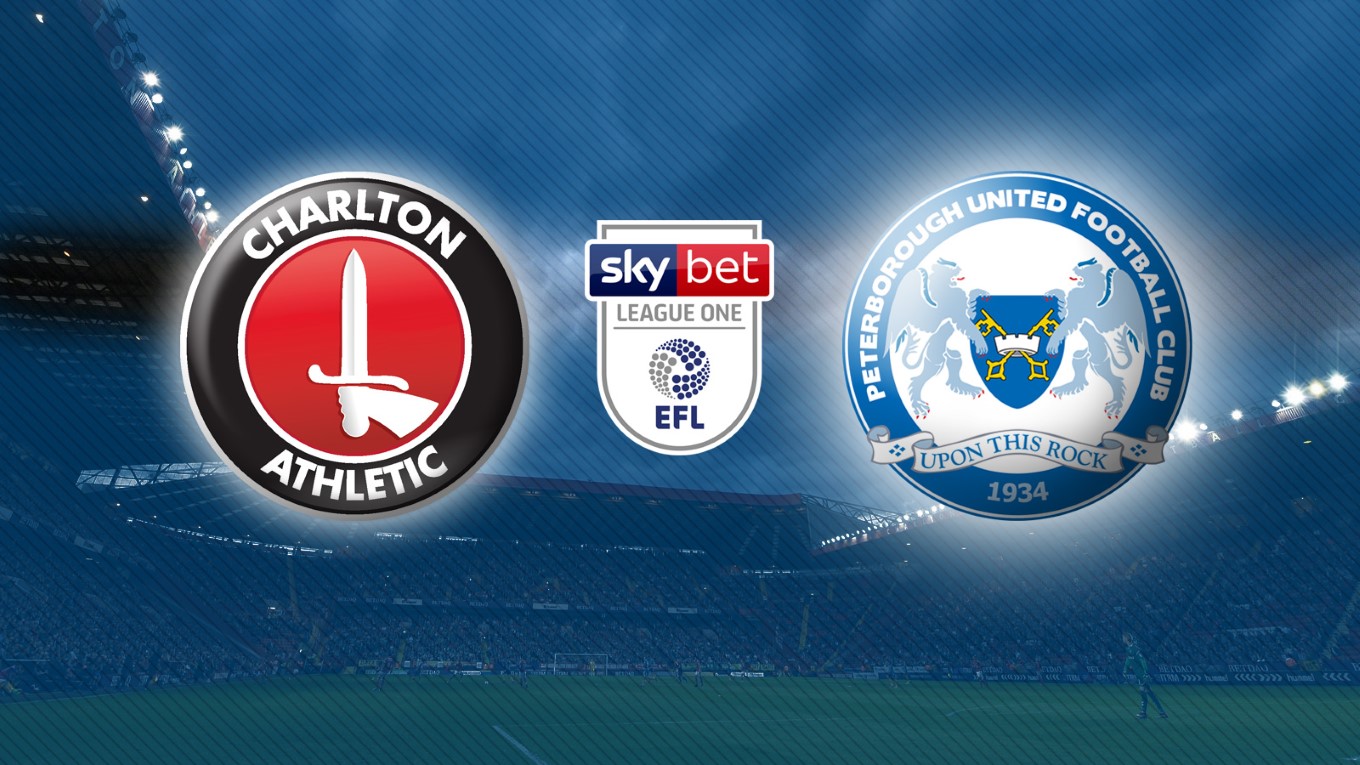 Posh travel to London on Saturday to face Charlton Athletic.

Peterborough United are back on the road this weekend with a trip to in-form Charlton Athletic in Sky Bet League One action (3pm) as Darren Ferguson’s men look to bounce back from Tuesday night’s rare home defeat to Gillingham at the Weston Homes Stadium.

The Addicks currently occupy the final play-off berth after a resounding 6-0 away win at Plymouth Argyle on Tuesday night with Nigel Adkins’ men full of confidence going into the clash with Posh, who are second, four points adrift of leaders Hull City with a game in hand.

Midfielder Reece Brown will undergo a scan on his hamstring on Thursday to reveal the extent of the damage after he was forced off midway through the second half against the Gills. It is highly unlikely he will feature at the Valley so Louis Reed and Ethan Hamilton are expected to be vying for that particular position in the starting line-up.

Goalkeeper Christy Pym remains sidelined with a side injury while teenage defender Ronnie Edwards is back with the group after a long spell on the sidelines. Charlton are not expected to change their team after that big away success so Chuks Aneke is set to lead the line.

“Charlton had an excellent win in midweek and have appointed someone who knows how to get out of this division in the experienced Nigel Adkins. It is always a difficult game at the Valley, but we are looking forward to it, we have won our last two on the road and remain in a good position in the league with four games to go,” Darren Ferguson said.

iFollow match passes are available to purchase for Saturday’s game priced at £10. You can purchase one here:

The match referee is Keith Stroud.