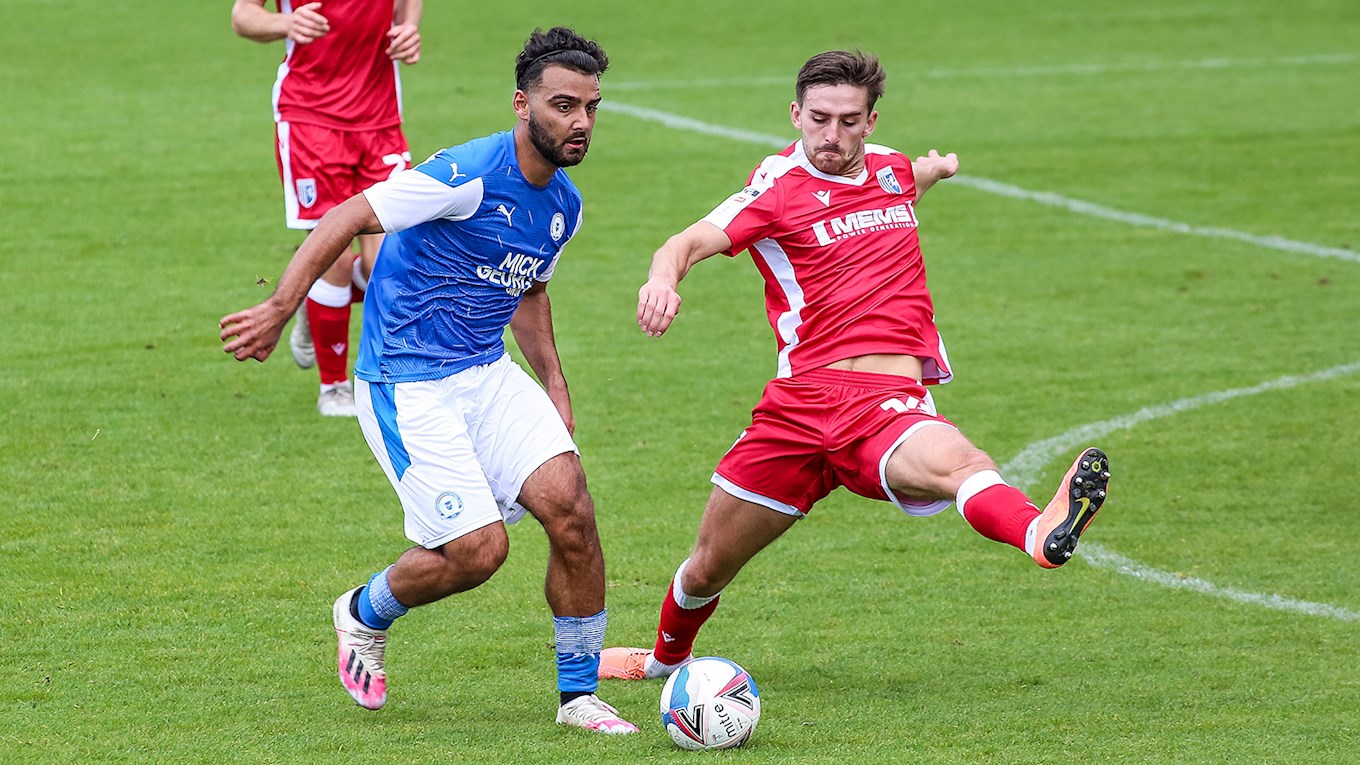 On another day, the Peterborough United second string could have chalked up double figures against their Gillingham counterparts at the Mick George Training Ground after creating a host of opportunities, but in the end were indebted to Serhat Tasdemir who grabbed a late leveller.

Tasdemir, Flynn Clarke, Ethan Hamilton and George Boyd all went close in the first period with a combination of good goalkeeping and wasteful finishing the undoing for Posh. The Gills were restricted to limited opportunities with goalkeeper Dan Gyollai largely untested.

However, against the run of play, the visitors opened the scoring from a dead ball situation, which was curled past Gyollai from the edge of the box. Boyd was denied by a fine stop from close-range while lively substitute Benjamin Mensah twice saw efforts repelled by the goalkeeper.

Finally, Posh got their rewards for their efforts as TASDEMIR fired home a clipped cross from Boyd leaving the keeper flat-footed. Substitute Ahmed Ishola fired wide from a Hamilton cross as Posh pushed for a winner while John Akinde saw penalty claims waved away by the official after a challenge from Ronnie Edwards.

Defender Frazer Blake-Tracy completed the 90 minutes after a spell on the sidelines with a muscle injury while Scotsman Jason Naismith is now nearing full fitness after another 90 minutes in the tank.