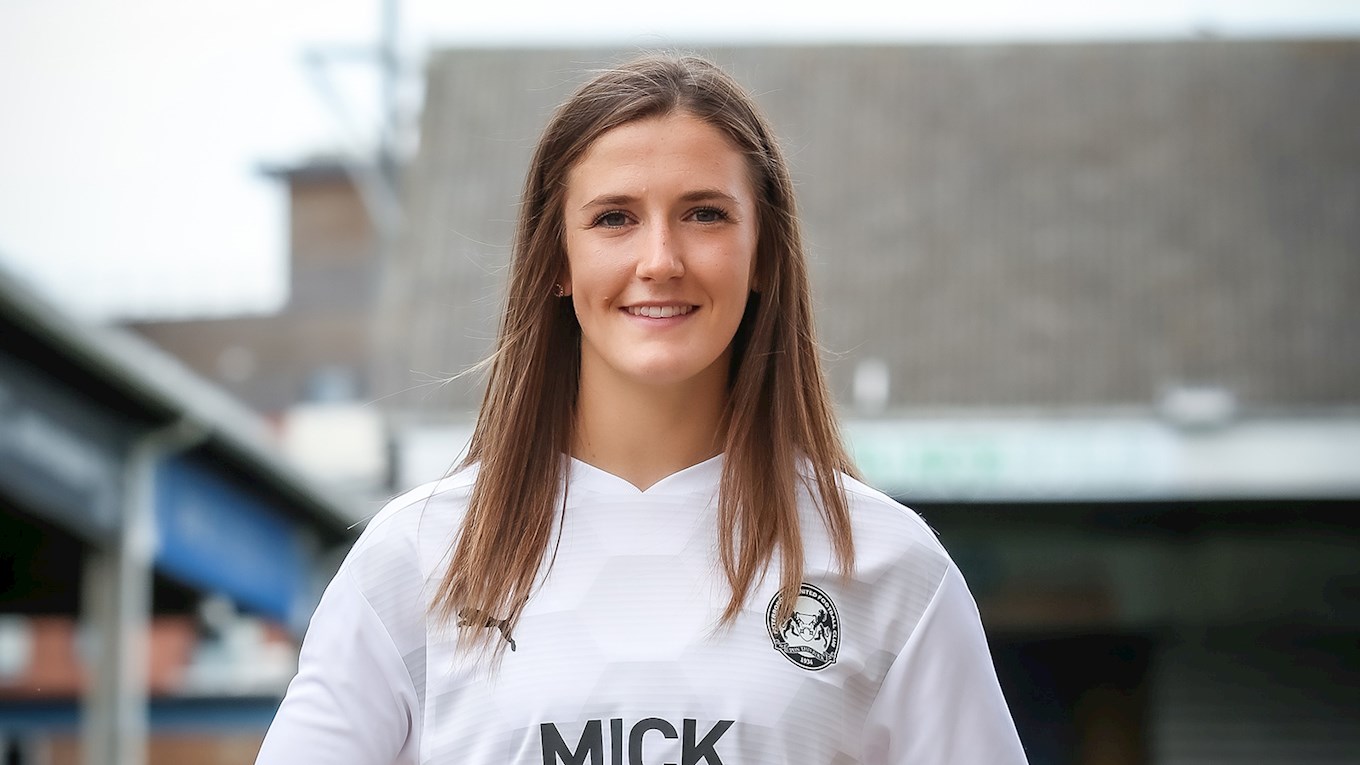 Posh Progress In Cup After Victory At Whittlesey

The Posh Ladies got their new season underway with a cup win at Whittlesey on Sunday.

The Peterborough United Ladies are into the next preliminary round of the FA Cup after a 3-1 victory at Whittlesey Athletic on Sunday, a cup-tie that was played in front of a good crowd at Feldale Playing Field.

After a competitive opening, Posh were unlucky not to be ahead when McGuigan’s goal from close-range was ruled out for offside. Pendred clipped the bar with an effort after cutting inside from the left before Posh did get their noses in front as MCGUIGAN coolly converted from the spot after Pendred was felled in the box.

Posh doubled the lead on the stroke of half-time as a cross from Challis was converted by PENDRED at the back post. McGuigan had another goal chalked off for offside before the hosts reduced the arrears as the striker raced clear and finished well.

Goalkeeper Powell did well to tip an effort around the post before substitute ORR-LOVE made it 3-1, taking on two defenders before rifling the ball into the top corner. Orr-Love fired over the bar as Posh pushed for a fourth goal towards the end.